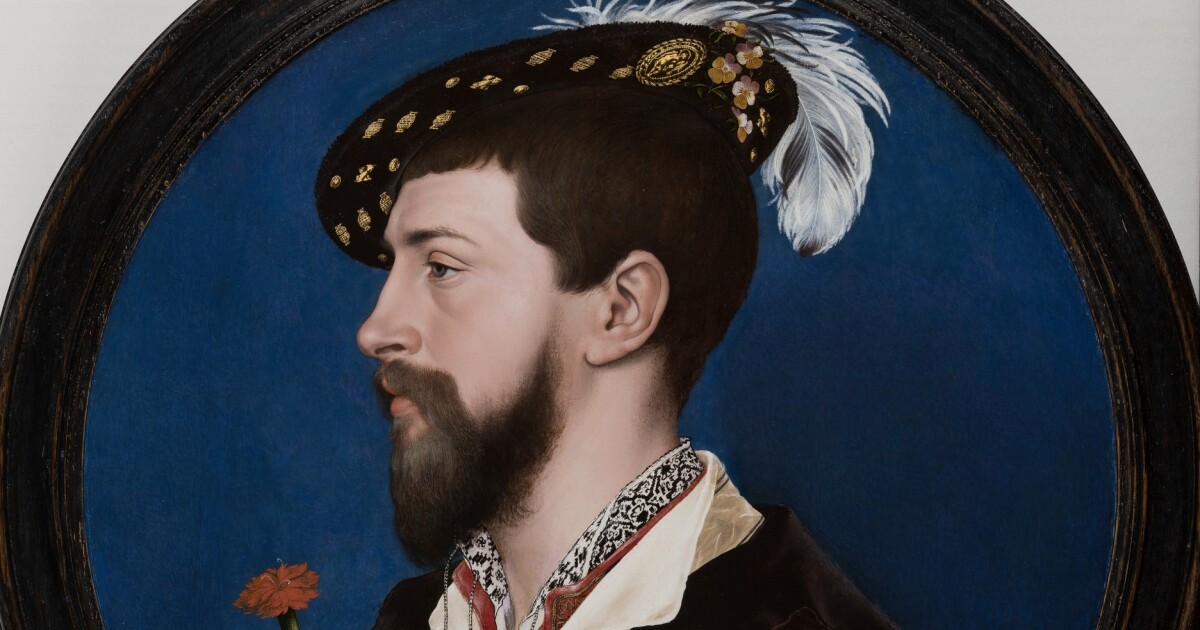 The Los Angeles County Museum of Art is working with limited gallery space, having recently torn down most of its east campus to launch construction of a new building. Given the impact on its fall exhibition schedule, now might be a good time for LACMA to initiate a name change.

How about the Los Angeles County Museum of Mostly Modern + Contemporary Art?

That would seem to reflect what’s in store this fall — and for at least the next 18 months. Of 14 current and planned special exhibitions, only one looks at art from before the modern era.

“Mixpantli: Space, Time and the Indigenous Origins of Mexico” (opening Dec. 12) is the lone historical exhibition amid the five fall shows, marking the 500th anniversary of the fall of Tenochtitlan, the Aztec capital. The calendar for the remainder of 2021 presents one modern show (on early photography), while all the rest is contemporary art.

Beyond that, for all of 2022 into spring 2023, six more exhibitions are now on the LACMMM+CA schedule — and all of those are contemporary art as well. I’m looking forward to several of them. Still, for the largest encyclopedic art museum west of the Mississippi, such a narrow, lopsided program is frankly absurd.

As I noted when the pandemic closure finally lifted in April, the museum has been acting more like a kunsthalle (or contemporary exhibition hall) for years. At least 80% of its exhibitions since 2017 have showcased 20th and 21st century art, and even that bloated percentage is rising.

Art-world money is lodged in contemporary art these days, which may help explain the irresponsible schedule. But given all the city’s other contemporary museums — the Hammer, Museum of Contemporary Art, the Broad, the California African American Museum — plus a lively, far-flung network of small community museums, college galleries, other kunsthalles and commercial galleries, all presenting the art of our time, do we really need a LACMMM+CA?

The old LACMA does have a big collection of impressive art spanning thousands of years of global creative history. So why is most of it languishing in storage?

Here’s a selection of what’s coming this fall:

The Black working class has been a central subject in the work of LaToya Ruby Frazier, born in 1982 just outside the faded industrial powerhouse of Pittsburgh. “The Last Cruze” features 67 photographs, a video and an architectural installation that look at the social effects of a shuttered Chevrolet auto plant. California African American Museum, 600 State Drive, Exposition Park, L.A. Closed Mondays. Free. (213) 744-7432. caamuseum.org

In the mid-19th century, when German furniture-maker Michael Thonet figured out an industrial technique to securely steam wooden slats, bend them into curves and laminate the layers together, the modern chair was born. In the more than 150 years since, some 50 million Thonet bentwood chairs have been produced. One will lead off this survey of around 50 examples of what came after. Palm Springs Art Museum Architecture and Design Center, 300 S. Palm Canyon Drive, Palm Springs. Closed Mondays-Wednesdays. $5. psmuseum.org

From the “greed is good” Reagan era to the “I’ve got mine” ethos of Trumpism, concepts of benevolent humanism have been put through the ringer over the past 40 years. Seven emerging artists and collectives look askance at some of the ramifications. UCLA Hammer Museum, 10899 Wilshire Blvd., Westwood. Closed Mondays. Free; reservations required. (310) 443-7000. hammer.ucla.edu

For three days only, up to 20 tons of sand will turn MOCA’s Geffen warehouse into an indoor beach for an opera-performance sung by 13 vocalists. A big draw at the Lithuanian Pavilion at the last Venice Biennale, the current MOCA production by Rugilė Barzdžiukaitė, Vaiva Grainytė and Lina Lapelytė is co-presented with UCLA’s Hammer Museum and Center for the Art of Performance. Geffen Contemporary at MOCA, 152 N. Central Ave., Little Tokyo, L.A. $20, $25. moca.org

“Holbein: Capturing Character in the Renaissance”

First in Basel, Switzerland, then in London at the court of Henry VIII, German artist Hans Holbein the Younger made a name with highly refined portraits of royals, courtiers and others in 16th century society, giving face to aspects of the Northern European Renaissance. The show is billed as the first large Holbein exhibition in the United States. Getty Center, North Sepulveda Boulevard and Getty Center Drive, L.A. Closed Mondays. Free; advance timed-entry tickets required. (310) 440-7300. getty.edu

The portraits of Barack and Michelle Obama commissioned from Kehinde Wiley and Amy Sherald, respectively, for the National Portrait Gallery in Washington, D.C., make a stop on a nationwide tour in the city of Wiley’s birth. A selection of Black American portraits from the museum’s permanent collection will also be on view. Los Angeles County Museum of Art, 5905 Wilshire Blvd., L.A. Closed Wednesdays. $10-$25; kids 2 and younger are free; discounts for L.A. County residents. (323) 857-6010. lacma.org

Work by Ismet and Amir Berbić, two generations of displaced graphic designers, are examined in a show focused on the father’s creation of a graphic identity for Sahara, a Bosnian refugee camp in Denmark, and the son’s recollection of his childhood there. Benton Museum of Art, Pomona College, 120 W. Bonita Ave., Claremont; open Tuesdays-Saturdays. Free; reservations required. pomona.edu

Loading...
Denial of responsibility! TechiLive.in is an automatic aggregator around the global media. All the content are available free on Internet. We have just arranged it in one platform for educational purpose only. In each content, the hyperlink to the primary source is specified. All trademarks belong to their rightful owners, all materials to their authors. If you are the owner of the content and do not want us to publish your materials on our website, please contact us by email – [email protected]. The content will be deleted within 24 hours.
artentertainment newsEntertainment updateessentialexhibitionsFallnews updateObama
Share

Will ACCC be the party pooper in a booming M&A market?

How to kill the overthinking bug