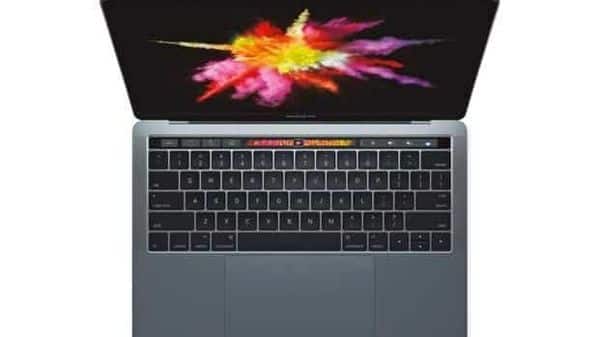 2021 may be the best year for Apple’s Macs: Report

New Delhi: Technology giant Apple is set to report a record year for Mac shipments in 2021, said a new report by Barclays.

First reported by MacRumours, the company said Apple has seen “strong demand” for Macs during the pandemic and after releasing its new M1-based Macbooks.

Also Read | How India tightened the noose around OTT

The iPhone maker has enjoyed big success during 2021, reporting some of the best numbers for many of its devices. The company is also expected to launch new versions of its Macbook Pro models, with 14-inch and 16-inch screens, and running on its new in-house chipsets. The Apple M1 chip itself should also get an update this year and the report says that at least one Mac supplier will ramp up capacities in anticipation of the demand.

Apple said last year that it would be looking at fully transitioning to its own in-house chips within the next two years, dropping Intel chips completely. In 2020, the company brought the Macbook Air, Macbook Pro and Mac Mini based on the new M1 chip. It’s expected to add the larger iMac and perhaps other devices running on the chip this year.

Well-known Apple analyst, Ming Chi Kuo, had said that the new Macbook Pro models will have brighter displays and mini-LED backlighting. The devices are also expected to have a newer design, an HDMI port, SD card reader and MagSafe charging port. The company will also retain the OLED Touch Bar, which it has been putting on its Macbook Pro models for a few years now.

The Best Casual Games for iOS and Android [March 2021]