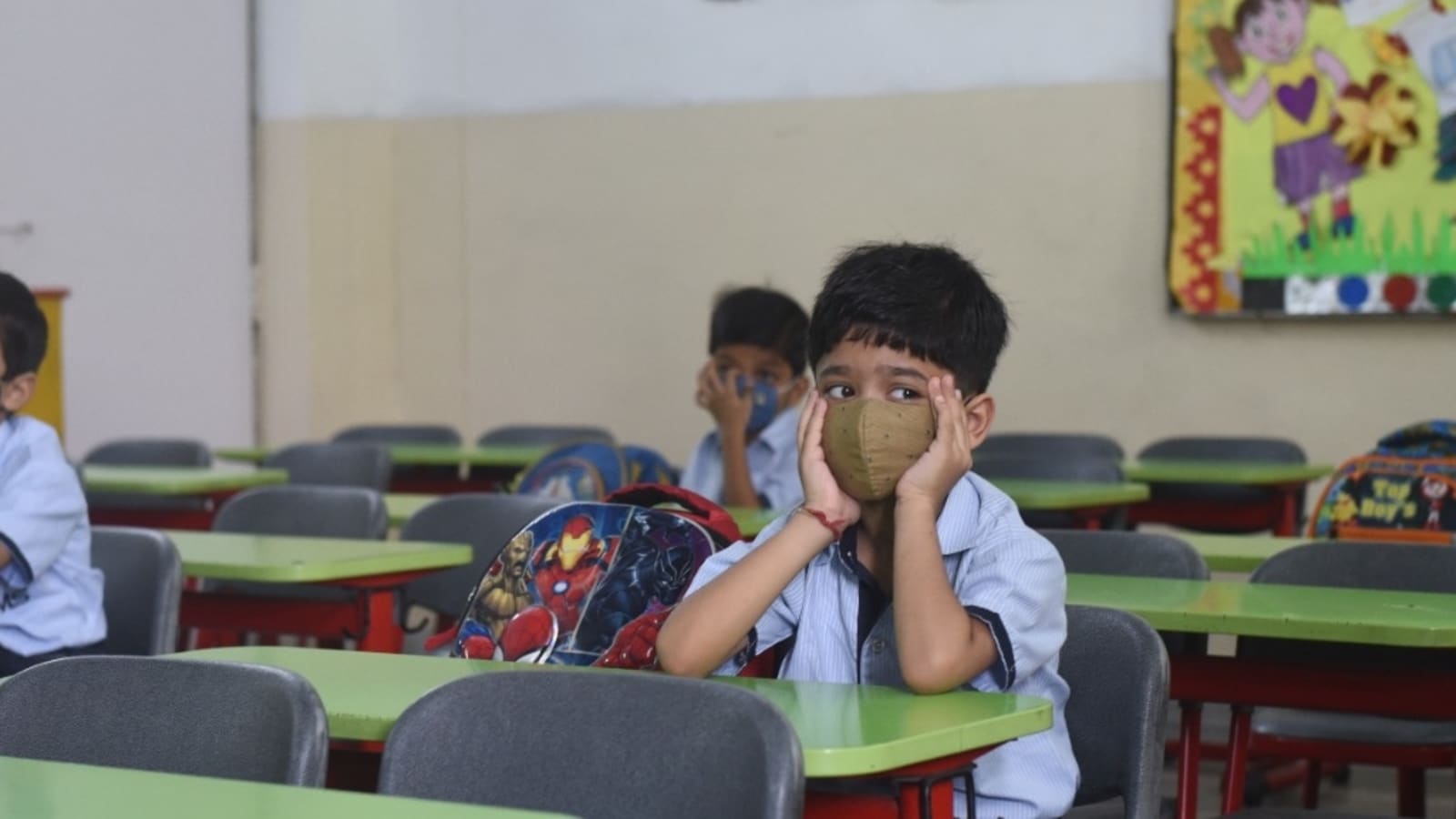 37 pc students in rural areas, 19 pc in urban not studying at all: Survey

There have been “catastrophic consequences” of the prolonged school closure in the country due to COVID-19, with over 37 per cent of students in rural areas not studying at all and 48 per cent not being able to read more than a few words, a recent survey has claimed.

The School Children’s Online and Offline Learning (SCHOOL) survey, titled “Locked Out: Emergency Report on School Education”, involving nearly 1,400 students from underprivileged households was conducted in August in 15 states and union territories. It was released on Monday.

“The picture that emerges from this survey is absolutely dismal. In rural areas, only 28 per cent of children were studying regularly at the time of the survey, and 37 per cent were not studying at all. The results of a simple reading test are particularly alarming: nearly half of all children in the sample were unable to read more than a few words,” it said.

The corresponding figures for students studying regularly, not studying at all, and unable to read more than a few words in urban areas were 47 per cent, 19 per cent and 42 per cent, respectively, the survey claimed.

The main findings of the SCHOOL survey are focused on the relatively deprived hamlets where children generally attend government schools.

Schools and other educational institutions across the country have been closed for over a year and a half since the onset of the pandemic. Following a marked improvement in the COVID-19 situation, several states are reopening the schools in a phased manner from September.

As per the report, the proportion of children who were studying online regularly was just 24 per cent and eight per cent in urban and rural areas, respectively.

Lack of money, poor connectivity, or no access to smartphones were some of the reasons behind the “very limited” reach of online education among sampled students, the survey noted.

“One reason for this is that many sample households (about half in rural areas) have no smartphone. But that is just the first hurdle: Even among households with a smartphone, the proportion of children who are studying online regularly is just 31 per cent in urban areas and 15 per cent in rural areas. Smartphones are often used by working adults, and may or may not be available to school children, especially the younger siblings (only nine per cent of all SCHOOL survey children had their own smartphones),” it explained.

Even among the underprivileged households, the figures were “much worse” for Dalit and Adivasi families than for others, be it for online education, regular study, or reading abilities, claimed the survey.

For instance, only “four per cent” of rural SC/ST children were studying online regularly, in comparison to 15 per cent among other rural children. Barely half of them were able to read more than a few letters in the reading test, the survey added.

According to the survey, an overwhelming majority of parents felt that their child’s reading and writing abilities declined during the lockdown. Even among urban parents with “online children”, the proportion who felt so was as high as “65 per cent”.

Among rural SC/ST parents, a mammoth “98 per cent” wanted schools to reopen as soon as possible.

However, according to the report, reopening of schools, which is still being debated, is just the “first step” and it will take years of patient work to “repair this damage”.

“Even preparations for that first step (such as repairing school buildings, issuing safety guidelines, training teachers, enrolment drives) are virtually invisible in many states. After that, the schooling system needs to go through an extended transition period not only to enable children to catch up with a reasonable curriculum but also to restore their psychological, social and nutritional wellbeing. As things stand, the system seems to be heading towards business as usual when schools reopen – this is a recipe for disaster,” it warned.

The survey conducted in 15 states and union territories — including Assam, Bihar, Delhi, Haryana, Jharkhand, Maharashtra, Punjab, Uttar Pradesh and West Bengal — was a joint effort of nearly 100 volunteers across the country. The report was prepared by a coordination team, including the likes of economists Jean Drèze and Nirali Bakhla.

Denial of responsibility! TechiLive.in is an automatic aggregator around the global media. All the content are available free on Internet. We have just arranged it in one platform for educational purpose only. In each content, the hyperlink to the primary source is specified. All trademarks belong to their rightful owners, all materials to their authors. If you are the owner of the content and do not want us to publish your materials on our website, please contact us by email – [email protected]. The content will be deleted within 24 hours.
areasEducation newsEducation updatenews updateonline classruralschool childrenstudents
Share

Cardi B and Offset welcome second child together, share first glimpse of baby