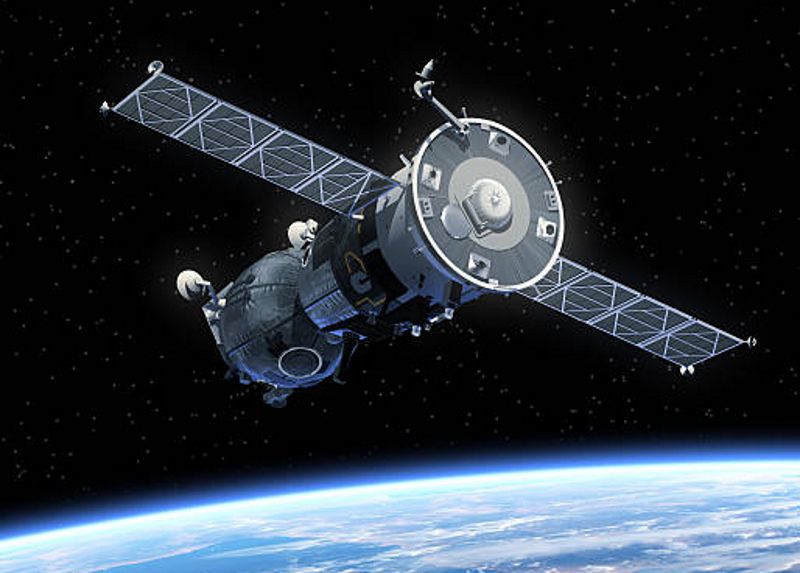 The ball has been set rolling for space activities by private firms with the Indian Space Promotion and Authorisation Centre (IN-SPACe) on Monday announcing that it had authorised two start-ups to launch their payloads aboard the ISRO’s workhorse PSLV on June 30.

The authorisations were the first to private entities by IN-SPACe, an autonomous single-window nodal agency under the Department of Space.

The authorisation was granted to Dhruva Space Private Ltd of Hyderabad and Digantara Research and Technologies Private Ltd of Bengaluru on the sidelines of the national conference on “Development of Space Start-ups Ecosystem in India (DeSSEI)” organised in Bengaluru on June 24.

“It’s an important milestone in India and will go a long way in boosting space technology. Digantara will launch a weather satellite, which will use the company’s patented technology. Dhruva will test its satellite deployer technology, which can be used in future for international customers,” said IN-SPACe chairman Pawan Kumar Goenka.

Dhruva Space CEO Sanjay Nekkanti and Digantara CEO and co-founder Anirudha N Sharma were all praise for the ISRO initiative.

Denial of responsibility! TechiLive.in is an automatic aggregator around the global media. All the content are available free on Internet. We have just arranged it in one platform for educational purpose only. In each content, the hyperlink to the primary source is specified. All trademarks belong to their rightful owners, all materials to their authors. If you are the owner of the content and do not want us to publish your materials on our website, please contact us by email – [email protected]. The content will be deleted within 24 hours.
gadget updatelaunchpayloadsPrivatesetspacetech newstech update
Share