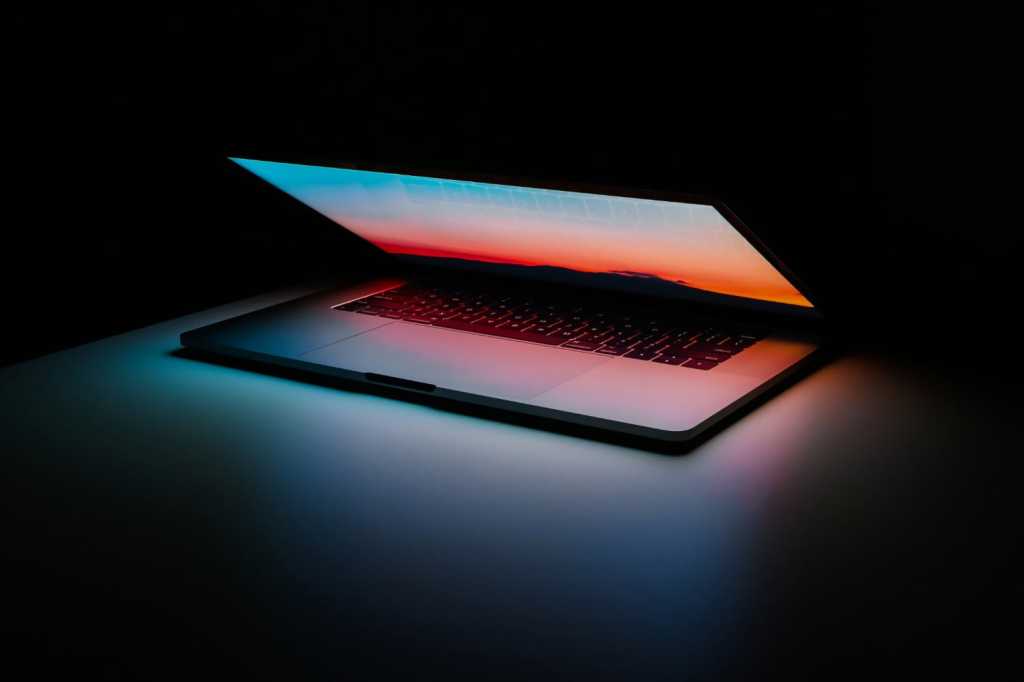 2021 may be coming to a close, but Apple’s year is far from finished. Over the next few months, Apple is gearing up to launch some of its most anticipated products of the year as the attention shifts from the iPhone to the Mac. Let’s take a look at what Apple has released so far, what’s still to come, and what we can expect to see in 2022.

We’ve heard rumors about a redesigned MacBook Pro for nearly a year, but it finally seems like it’s arriving any week now. Here’s what we’re expecting: Two sizes (14 inches and 16 inches), slimmer bezels, a mini-LED display, M1X chip, HDMI, SD card reader, four Thunderbolt ports, and the return of MagSafe. We’re not sure what that means for the current 13-inch MacBook Pro, but we expect the new models to launch in late October or early November.

Like the 13-inch MacBook Pro, the Mac mini was one of the first Macs to get an M1 processor in late 2020, and nearly a year later, we’re hearing that Apple is planning to release another one. According to reports, it’s going to be a high-end machine, with the same M1X chip in the new MacBook Pros, and a new thinner design. It’ll also reportedly have four Thunderbolt ports, 32GB or 64GB of RAM, and a magnetic power cable like the 24-inch iMac. We’ve heard recent rumblings that the Mac mini might have been hit with production delays, so don’t be surprised if it slips to early 2022.

We’ve given up on trying to figure out when Apple is going to launch new AirPods, but they’re reportedly ready to go. Based on the leaks and the rumors, they were supposed to arrive at the iPhone 13 event but never showed. Seemingly accurate images leaked months ago showing a pair of earbuds that look a lot like the AirPods Pro, with shorter stems and a snug ear fit. Recent rumors say they won’t be getting noise cancellation, which will remain a Pro feature. We’re not sure if the AirPods will arrive as part of the Mac event or on their own, but we’re still expecting them to launch before the year is over.

With 2022 right around the corner, Apple already has big plans for new products in the new year. The most anticipated new release is a redesigned MacBook Air, which is expected to bring a major redesign, with a better chip, mini-LED display, and a variety of colors to match the 24-inch iMac. Additionally, the inside bezels might be white to match the iMac as well. We’re not sure if it would be a replacement for the existing model or if Apple would continue to sell the M1 model as an affordable alternative, but we can’t wait to see what the iBook 2.0 brings in early 2022.

Apple still sells an Intel version of its high-end iMac, but we don’t expect it to be long for this world. After the 24-inch iMac made its debut in 2021, we’re expecting a bigger screen iMac—possibly as big as 32 inches—to arrive in 2022 with similar stylings to the M1 model, but with a faster chip, more RAM, and more ports—basically an Apple silicon version of the iMac Pro. Hopefully still in Space Gray. We expect it to land in mid-2022, possibly at or around WWDC.

Also in 2022, we’re hoping to get a new iPhone SE. While it’s expected to look the same as the current model, with a 4.8-inch display and a home button, we’re hearing that it will have an A15 chip and 5G, making it a veritable powerhouse at the low-end of Apple’s iPhone lineup. We hope it’ll have a better camera as well. We haven’t heard much about a solid release date, but the current model was released in spring.

Speaking of the iPhone, the iPhone 14 will also land in 2022, possibly with a brand new design that dumps the notch, at least on the Pro models. It’s also expected to have a better camera, as always, with a rumored periscope lens to enhance the telephoto camera. It also could bring a new titanium finish and a cheaper Max model. We expect the iPhone 14 to arrive in September. Also in September will be the Apple Watch Series 8, which will likely bring the redesign that we didn’t get with the Series 7. Apple was rumored to release a new Apple Watch with a squarer flat-edge design and better battery life.

Finally, Apple will likely launch a new pir of AirPods Pro earbuds with a stem-less design and enhanced fitness features.

Denial of responsibility! TechiLive.in is an automatic aggregator around the global media. All the content are available free on Internet. We have just arranged it in one platform for educational purpose only. In each content, the hyperlink to the primary source is specified. All trademarks belong to their rightful owners, all materials to their authors. If you are the owner of the content and do not want us to publish your materials on our website, please contact us by email – [email protected]. The content will be deleted within 24 hours.
2021andCloseexcitingflurrygadget updateMacsRingtech news
Share