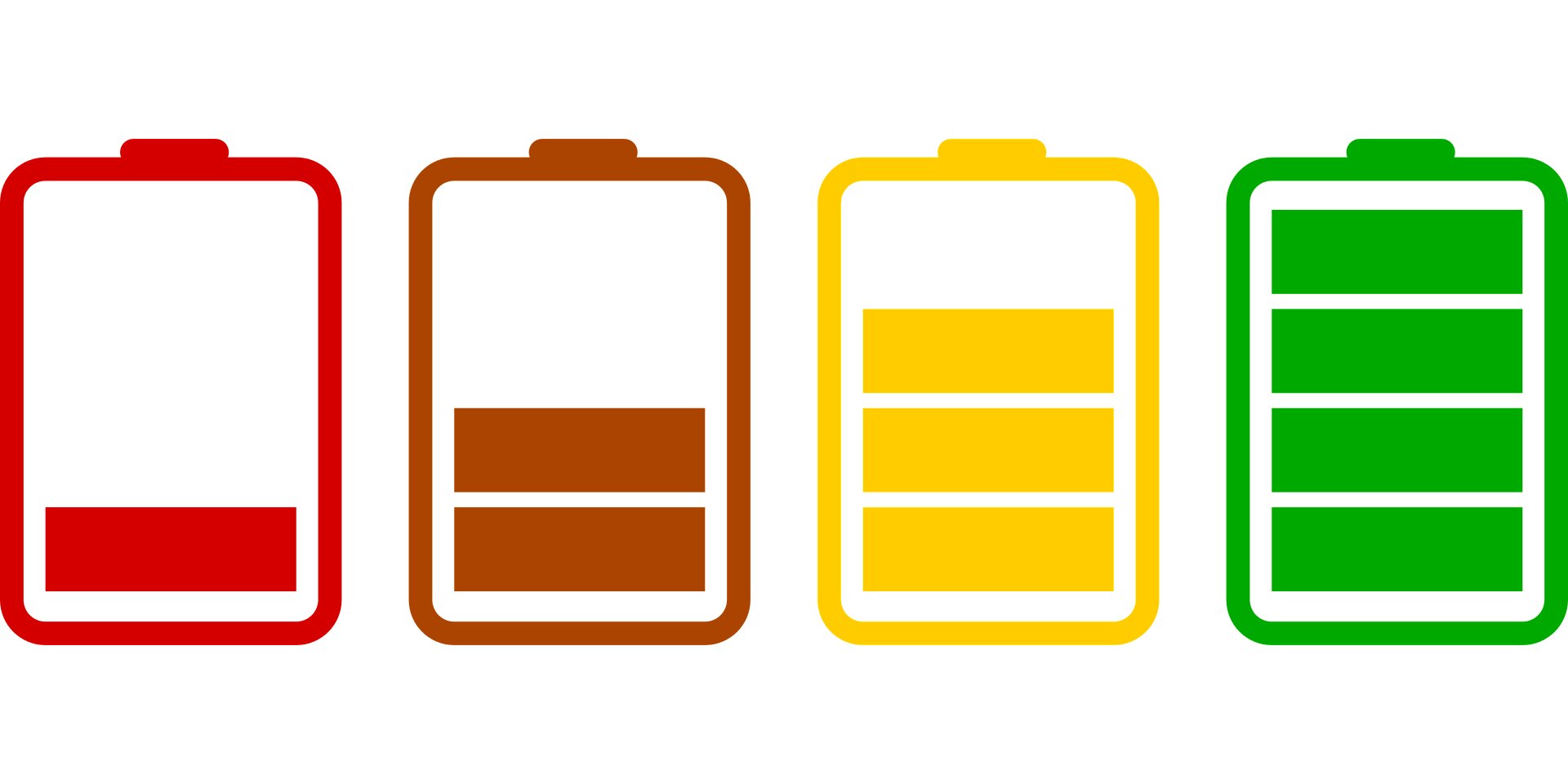 Long-lasting, quick-charging batteries are essential to the expansion of the electric vehicle market, but today’s lithium-ion batteries fall short of what’s needed—they’re too heavy, too expensive and take too long to charge.

For decades, researchers have tried to harness the potential of solid-state, lithium-metal batteries, which hold substantially more energy in the same volume and charge in a fraction of the time compared to traditional lithium-ion batteries.

“A lithium-metal battery is considered the holy grail for battery chemistry because of its high capacity and energy density,” said Xin Li, Associate Professor of Materials Science at the Harvard John A. Paulson School of Engineering and Applied Science (SEAS). “But the stability of these batteries has always been poor.”

Now, Li and his team have designed a stable, lithium-metal solid state battery that can be charged and discharged at least 10,000 times—far more cycles than have been previously demonstrated—at a high current density. The researchers paired the new design with a commercial high energy density cathode material.

The research is published in Nature.

“Our research shows that the solid-state battery could be fundamentally different from the commercial liquid electrolyte lithium-ion battery,” said Li. “By studying their fundamental thermodynamics, we can unlock superior performance and harness their abundant opportunities.”

The big challenge with lithium-metal batteries has always been chemistry. Lithium batteries move lithium ions from the cathode to the anode during charging. When the anode is made of lithium metal, needle-like structures called dendrites form on the surface. These structures grow like roots into the electrolyte and pierce the barrier separating the anode and cathode, causing the battery to short or even catch fire.

To overcome this challenge, Li and his team designed a multilayer battery that sandwiches different materials of varying stabilities between the anode and cathode. This multilayer, multimaterial battery prevents the penetration of lithium dendrites not by stopping them altogether but rather by controlling and containing them.

The first electrolyte (chemical name Li5.5PS4.5Cl1.5 or LPSCI) is more stable with lithium but prone to dendrite penetration. The second electrolyte, (Li10Ge1P2S12 or LGPS) is less stable with lithium but appears immune to dendrites. In this design, dendrites are allowed to grow through the graphite and first electrolyte but are stopped when they reach the second. In other words, the dendrites grow through the lettuce and tomato but stop at the bacon. The bacon barrier stops the dendrites from pushing through and shorting the battery.

“Our strategy of incorporating instability in order to stabilize the battery feels counterintuitive but just like an anchor can guide and control a screw going into a wall, so too can our multilayer design guide and control the growth of dendrites,” said Luhan Ye, co-author of the paper and graduate student at SEAS. “The difference is that our anchor quickly becomes too tight for the dendrite to drill through, so the dendrite growth is stopped,” Li added.

The battery is also self-healing; its chemistry allows it to backfill holes created by the dendrites.

“This proof-of-concept design shows that lithium-metal solid-state batteries could be competitive with commercial lithium-ion batteries,” said Li. “And the flexibility and versatility of our multilayer design makes it potentially compatible with mass production procedures in the battery industry. Scaling it up to the commercial battery wont’ be easy and there are still some practical challenges, but we believe they will be overcome.”

Citation:
A long-lasting, stable solid-state lithium battery (2021, May 12)
retrieved 12 May 2021
from https://techxplore.com/news/2021-05-long-lasting-stable-solid-state-lithium-battery.html

Denial of responsibility! TechiLive.in is an automatic aggregator around the global media. All the content are available free on Internet. We have just arranged it in one platform for educational purpose only. In each content, the hyperlink to the primary source is specified. All trademarks belong to their rightful owners, all materials to their authors. If you are the owner of the content and do not want us to publish your materials on our website, please contact us by email – [email protected]. The content will be deleted within 24 hours.
Loading...
batterygadget updateLithiumlonglastingsolidstatestabletech newstech update
0
Share

Redmi Note 10S, Redmi smartwatch to launch in India today at 12 pm: All we know so far- Technology News, Firstpost