Notice: amp_is_available was called incorrectly. `amp_is_available()` (or `amp_is_request()`, formerly `is_amp_endpoint()`) was called too early and so it will not work properly. WordPress is currently doing the `pre_get_posts` hook. Calling this function before the `wp` action means it will not have access to `WP_Query` and the queried object to determine if it is an AMP response, thus neither the `amp_skip_post()` filter nor the AMP enabled toggle will be considered. It appears the theme with slug `publisher` is responsible; please contact the author. Please see Debugging in WordPress for more information. (This message was added in version 2.0.0.) in /home/runcloud/webapps/techilive/wp-includes/functions.php on line 5313
 ‘A painful reminder’: Remains of 215 children found at former indigenous school in Canada - TechiLive.in 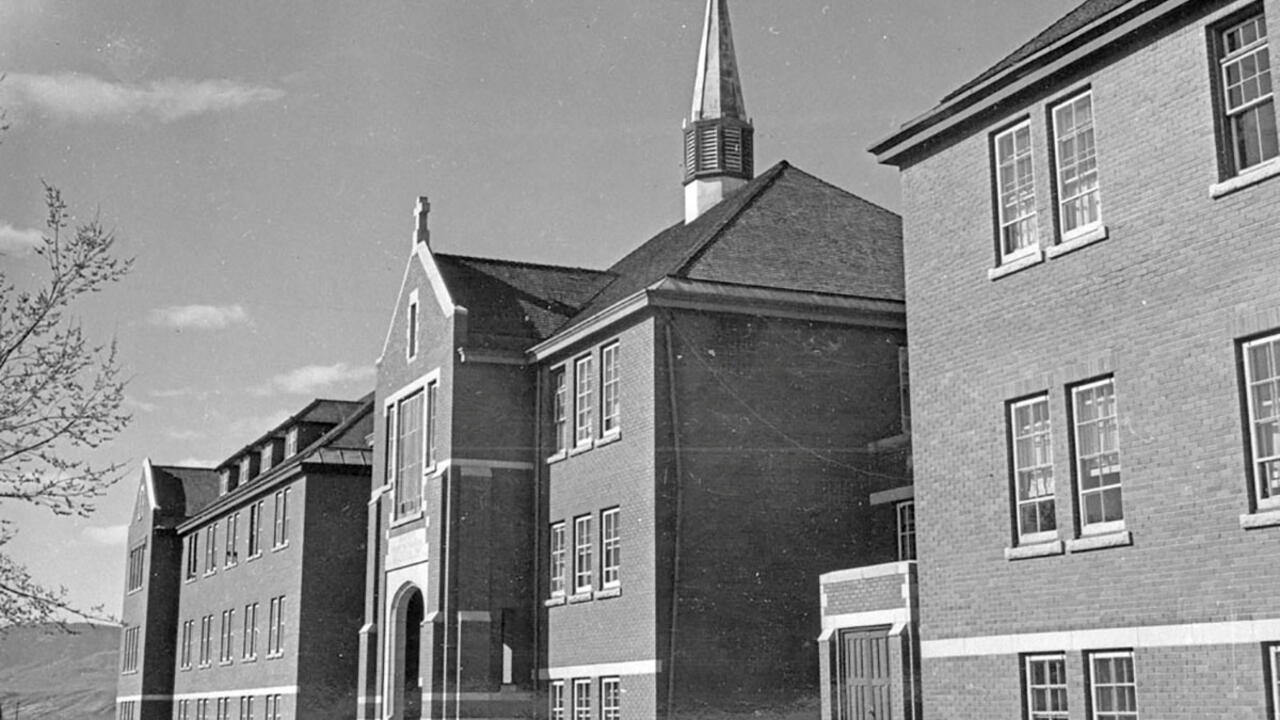 ‘A painful reminder’: Remains of 215 children found at former indigenous school in Canada

The remains of 215 children, some as young as three years old, were found at the site of a former residential school for indigenous children, a discovery Canadian Prime Minister Justin Trudeau described as heartbreaking on Friday.

The children were students at the Kamloops Indian Residential School in British Columbia that closed in 1978, according to the Tk’emlúps te Secwépemc Nation, which said the remains were found with the help of a ground-penetrating radar specialist.

“We had a knowing in our community that we were able to verify,” Tk’emlúps te Secwépemc Chief Rosanne Casimir said in a statement. “At this time, we have more questions than answers.”

The report documented horrific physical abuse, rape, malnutrition and other atrocities suffered by many of the 150,000 children who attended the schools, typically run by Christian churches on behalf of Ottawa from the 1840s to the 1990s.

It found more than 4,100 children died while attending residential school. The deaths of the 215 children buried in the grounds of what was once Canada’s largest residential school are believed to not have been included in that figure and appear to have been undocumented until the discovery.

Trudeau wrote in a tweet that the news “breaks my heart – it is a painful reminder of that dark and shameful chapter of our country’s history.”

The news that remains were found at the former Kamloops residential school breaks my heart – it is a painful reminder of that dark and shameful chapter of our country’s history. I am thinking about everyone affected by this distressing news. We are here for you. https://t.co/ZUfDRyAfET


In 2008, the Canadian government formally apologized for the system.

The Tk’emlúps te Secwépemc Nation said it was engaging with the coroner and reaching out to the home communities whose children attended the school. They expect to have preliminary findings by mid-June.

Denial of responsibility! TechiLive.in is an automatic aggregator around the global media. All the content are available free on Internet. We have just arranged it in one platform for educational purpose only. In each content, the hyperlink to the primary source is specified. All trademarks belong to their rightful owners, all materials to their authors. If you are the owner of the content and do not want us to publish your materials on our website, please contact us by email – admin@techilive.in. The content will be deleted within 24 hours.
AmericasCanadaChildrengenocideHealth newsHealth updateindigenousindigenous peoples
0
Share