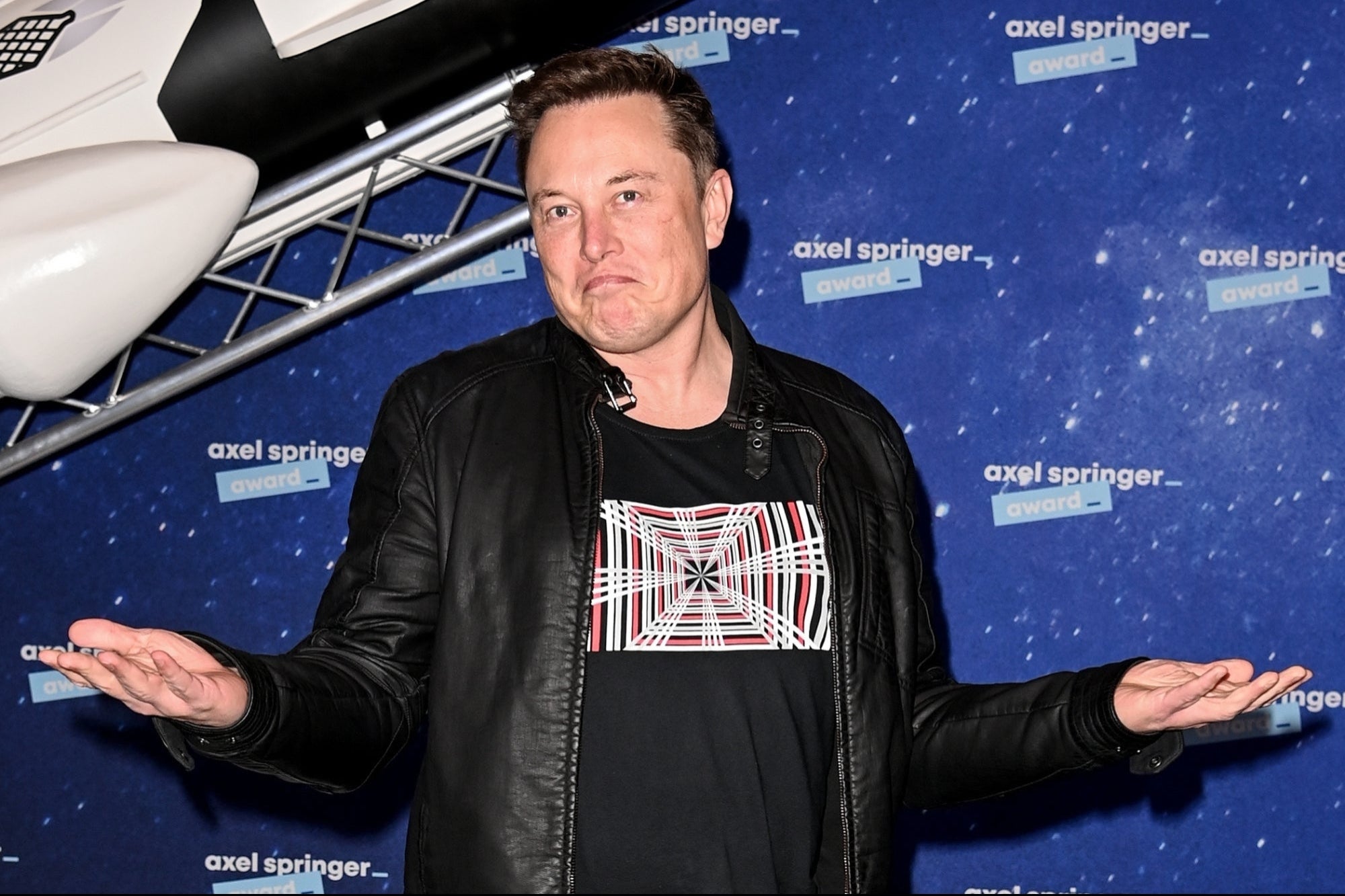 A tweet from Elon Musk crashed Bitcoin and this new tweet lifted it in minutes, can we now talk about the ‘Musk Effect’?

Limited-Time Savings:
60% Off of Our Social Media Books

Almost two weeks ago, Elon Musk announced that Tesla would no longer accept Bitcoin (BTC) as payment for its environmental impact. This caused a collapse in its price, losing 15% in value in less than 24 hours. Now, the 49-year-old mogul posted a new, rather ‘promising’ tweet that sent the cryptocurrency bouncing almost 5% in a matter of minutes.

Musk’s tweet started a downward streak, fueled by news that China would ban its financial institutions from operating cryptocurrencies . Last Sunday, all digital currencies suffered a sharp crash and Bitcoin fell to $ 31,227 .

Yesterday, Monday, the cryptocurrency with the largest market capitalization (around 712 billion dollars at the close of this note) began to recover. So Musk gave it an extra boost.

At 2:42 pm (GMT-5), the CEO of Testa and Space X posted on Twitter something that rekindled the hope of BTC holders.

“I spoke with the North American Bitcoin miners. They pledged to make public the current and planned use of renewable energy and to ask miners around the world to do so. Potentially promising, ” Elon Musk tweeted.

Spoke with North American Bitcoin miners. They committed to publish current & planned renewable usage & to ask miners WW to do so. Potentially promising.

With that brief text, the businessman hinted that he is already working on finding solutions to reduce the enormous energy expenditure that Bitcoin mining represents.

It is worth mentioning that, according to a study by the University of Cambridge cited by the BBC , the digital currency uses 121.36 terawatt hours per year, which exceeds the energy expenditure of countries such as Argentina and Norway.

Taking into account that Elon Musk has sustainable energy projects, such as Solar Roof , Tesla’s solar roof division, it could be expected that in the future he will collaborate with Bitcoin miners to make the blockchain work with solar energy.

Currently, Tesla Inc. is the second largest Bitcoin holder in the world , only after MicroStrategy , a company that offers data software.

While Musk reported that Tesla will no longer support Bitcoin to acquire electric cars, he clarified that he would reconsider the decision if it could be mined more sustainably. In addition, he made it clear that the company will not sell the ones it already owns: close to $ 1.5 billion in BTC.

All these factors, which have as a common denominator the third richest person in the world according to Forbes , make crypto investors think that there is a good chance that BTC and other digital currencies will recover soon.

Perhaps it is not yet time to ditch your cryptocurrencies, as the ‘Musk Effect’ could work its magic again.

Denial of responsibility! TechiLive.in is an automatic aggregator around the global media. All the content are available free on Internet. We have just arranged it in one platform for educational purpose only. In each content, the hyperlink to the primary source is specified. All trademarks belong to their rightful owners, all materials to their authors. If you are the owner of the content and do not want us to publish your materials on our website, please contact us by email – [email protected]. The content will be deleted within 24 hours.
BitcoinblockchainCoverageCrashedCryptocurrenciesEducation newsEducation updateeffect
0
Share