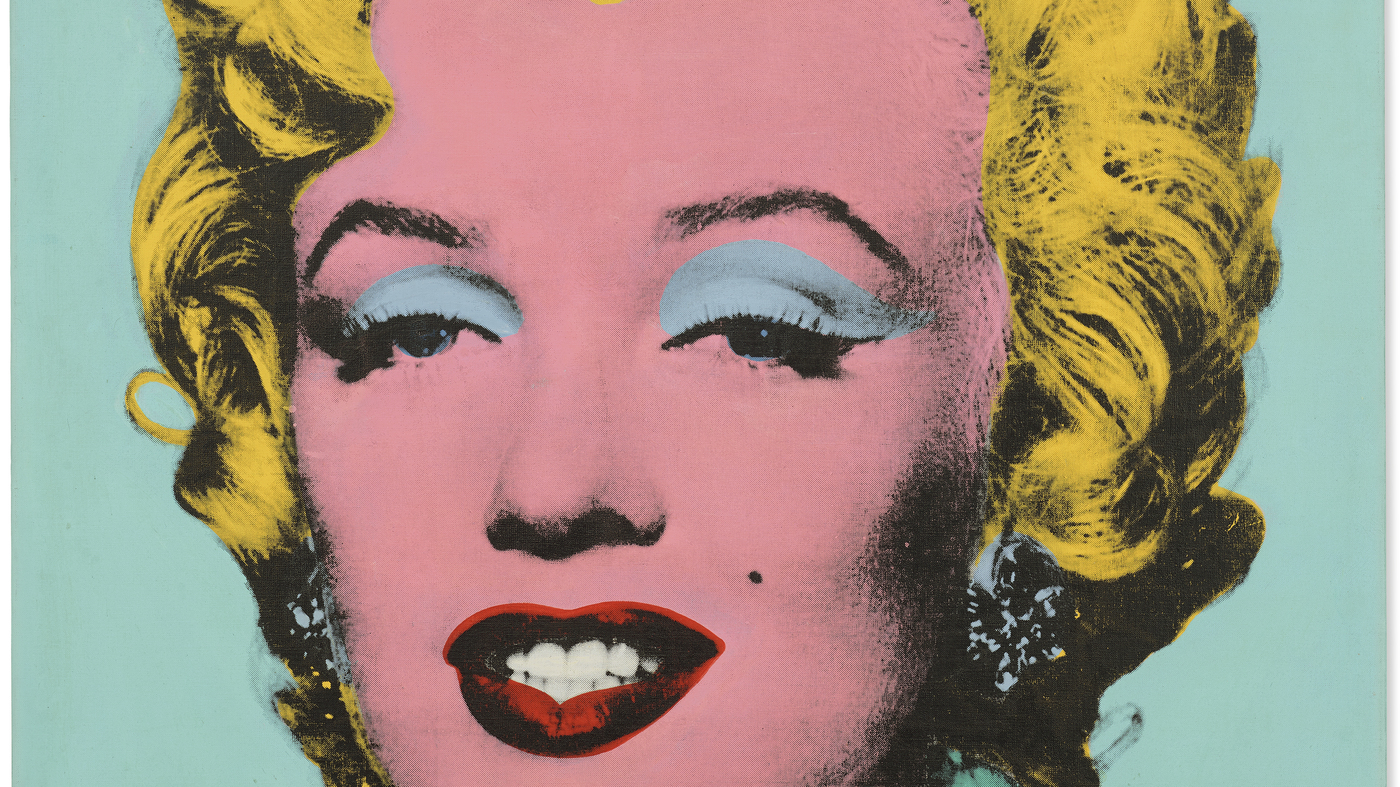 Andy Warhol’s Shot Sage Blue Marilyn has set a record as the highest-priced American work of art to be sold at auction.

Andy Warhol’s Shot Sage Blue Marilyn has set a record as the highest-priced American work of art to be sold at auction.

Shot Sage Blue Marilyn has set a record as stunning as the actress it depicts.

One of Andy Warhol’s many silkscreened representations of Marilyn Monroe was auctioned by Christie’s in New York for $195 million. The price, which includes fees, is the highest for a 20th century artwork sold at auction and the highest for an American artwork, topping the $179.4 million mark in 2015 for Pablo Picasso’s Les Femmes d’Alger (Version O) and $110.5 million in 2017 for a 1982 painting by Jean-Michel Basquiat.

The name of the buyer of Shot Sage Blue Marilyn was not announced.

Warhol’s works have long been among the most coveted by collectors of American art, along with Basquiat, Roy Lichtenstein and Mark Rothko. But Warhol’s Marilyn series carries a singular cultural mystique. Starting in 1964, Warhol churned out more than a dozen portraits of the actress, all based on an image from taken from one of Monroe’s more forgettable films, Niagara, from 1953.

“Once you see the image, you will recognize that you’re actually much more familiar with Warhol’s vision of Marilyn than with the old movie shots from Marilyn herself,” said Alex Rotter, chairman of 20th and 21st Century Art at Christie’s, to Morning Edition last week.

The final price may be as eyepopping as Warhol’s candy-colored palette. But Shot Sage Blue Marilyn is not even the most expensive 20th century painting ever sold. A Willem De Kooning piece called Interchange sold for $300 million in 2015 to a hedge fund manager who also picked up a nice Jackson Pollock for $200 million.

Denial of responsibility! TechiLive.in is an automatic aggregator around the global media. All the content are available free on Internet. We have just arranged it in one platform for educational purpose only. In each content, the hyperlink to the primary source is specified. All trademarks belong to their rightful owners, all materials to their authors. If you are the owner of the content and do not want us to publish your materials on our website, please contact us by email – [email protected]. The content will be deleted within 24 hours.
auctionBringsentertainment newsEntertainment updateMarilynMillionnews updateprice
Share

In-form Cheteshwar Pujara back in India squad for England…