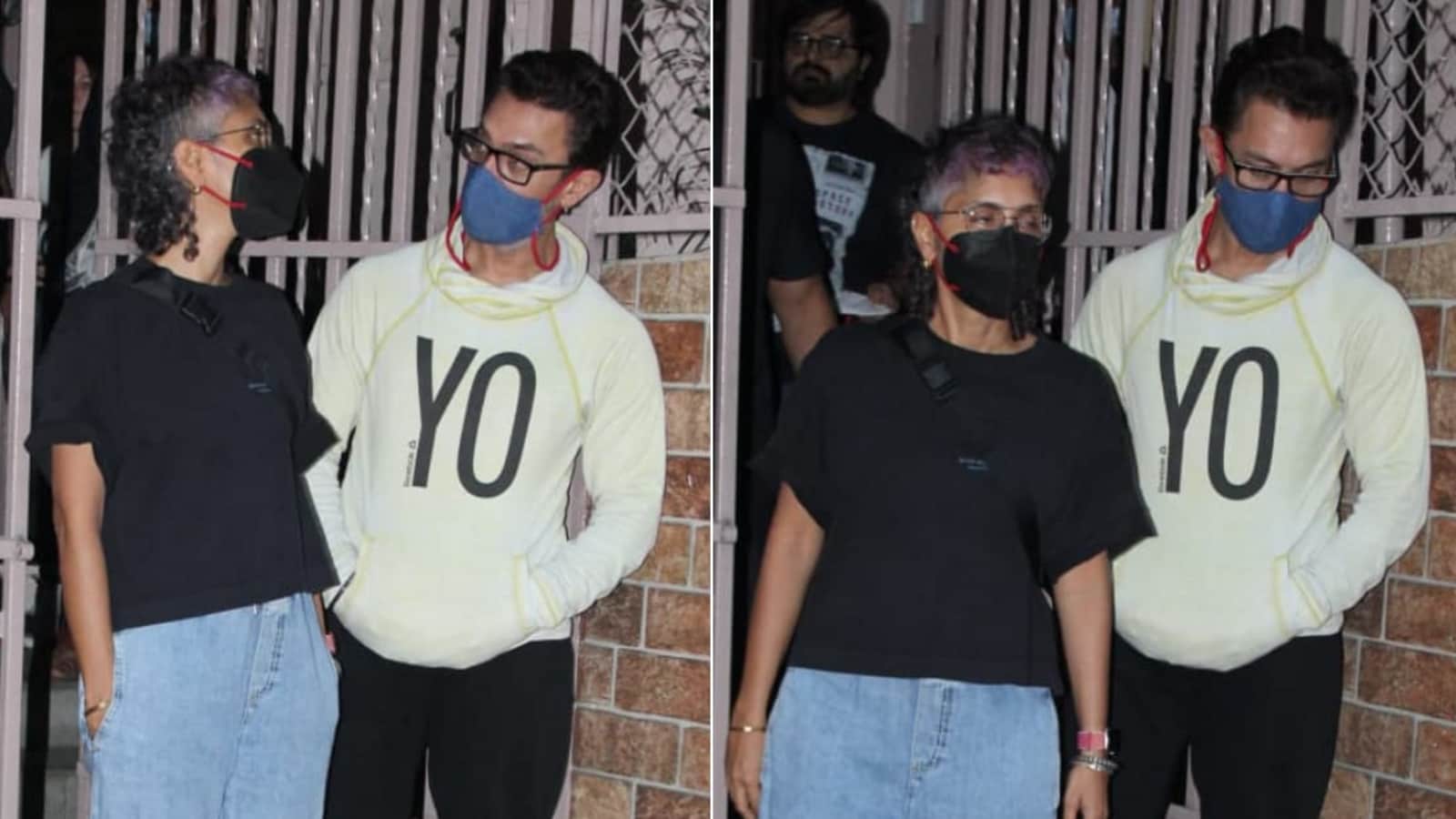 Actor Aamir Khan has revealed that he had decided to quit the Hindi film industry in the last two years during the Covid-19 pandemic. In a new interview, Aamir added that he didn’t announce his decision as he thought people might call it a ‘marketing scheme’ ahead of Laal Singh Chaddha’s release. The actor also said that it was his ex-wife, film producer Kiran Rao, who explained to him that his decision was not right. Aamir recalled Kiran crying after he informed her about his decision. (Also Read | Aamir Khan says every Indian should watch The Kashmir Files: Jo Kashmiri Pandits ke sath hua, wo bahut dukh ki baat hai)

When asked if he wanted to quit, Aamir told ABP, “No I quit. Nobody knows this. I’m saying for the first time, you will be shocked. I had informed my family that I won’t be doing any films from now onwards. Neither I’ll act nor I will produce any films. I don’t want to do all this. I just want to spend my time with you all. Kiran and her parents, Reena and her parents, my children, my family are there. I felt that. I understand it was a response in anger. My family was shocked as I was conveying it to them in such an intense way. Nobody argued with me. Then I thought I should tell people that I won’t be acting in films now. Then I said if I tell people they will say, ‘This is his marketing scheme as his film Laal Singh Chaddha is about to release, he is announcing his retirement’.”

“So I thought it’s better to not say this. Anyway, my film comes after three or four years. Once Laal Singh Chaddha gets released nobody will realise if I’m doing anything for the next three or four years. By then I’ll leave the industry and nobody will know. So I decided not to say anything and three months passed like this. One day, my children told me that you are an extreme person, don’t do this. It will be better if you find a balance in life. I had quit films. In my heart, I had left films. My children and Kiran explained to me I am doing the wrong thing. Kiran cried and said, ‘When I see you, I see films residing inside you. What are you saying I’m unable to understand’. A lot happened in two years, I quit the industry and came back.”

Aamir will be seen next in Laal Singh Chaddha, scheduled to release in theatres on August 11. Directed by Advait Chandan, the film also features Kareena Kapoor Khan, Mona Singh, and Naga Chaitanya. It is the official remake of Hollywood film Forrest Gump, which starred Tom Hanks.

Denial of responsibility! TechiLive.in is an automatic aggregator around the global media. All the content are available free on Internet. We have just arranged it in one platform for educational purpose only. In each content, the hyperlink to the primary source is specified. All trademarks belong to their rightful owners, all materials to their authors. If you are the owner of the content and do not want us to publish your materials on our website, please contact us by email – [email protected]. The content will be deleted within 24 hours.
Aamiraamir khanAamir Khan Kiran RaoAamir Khan quitAamir Khan quitting film industryAamir Khan quitting filmsChaddhasDecided
Share

COVID-19 a Transformed Approach from Pandemic to Endemic!

OnePlus 11R and OnePlus Pad to launch on February 7th |…

Galaxy A-series: Samsung’s big bet on 5G and smartphones for…

The Agricultural Adjuvants Market Size is Expected to…