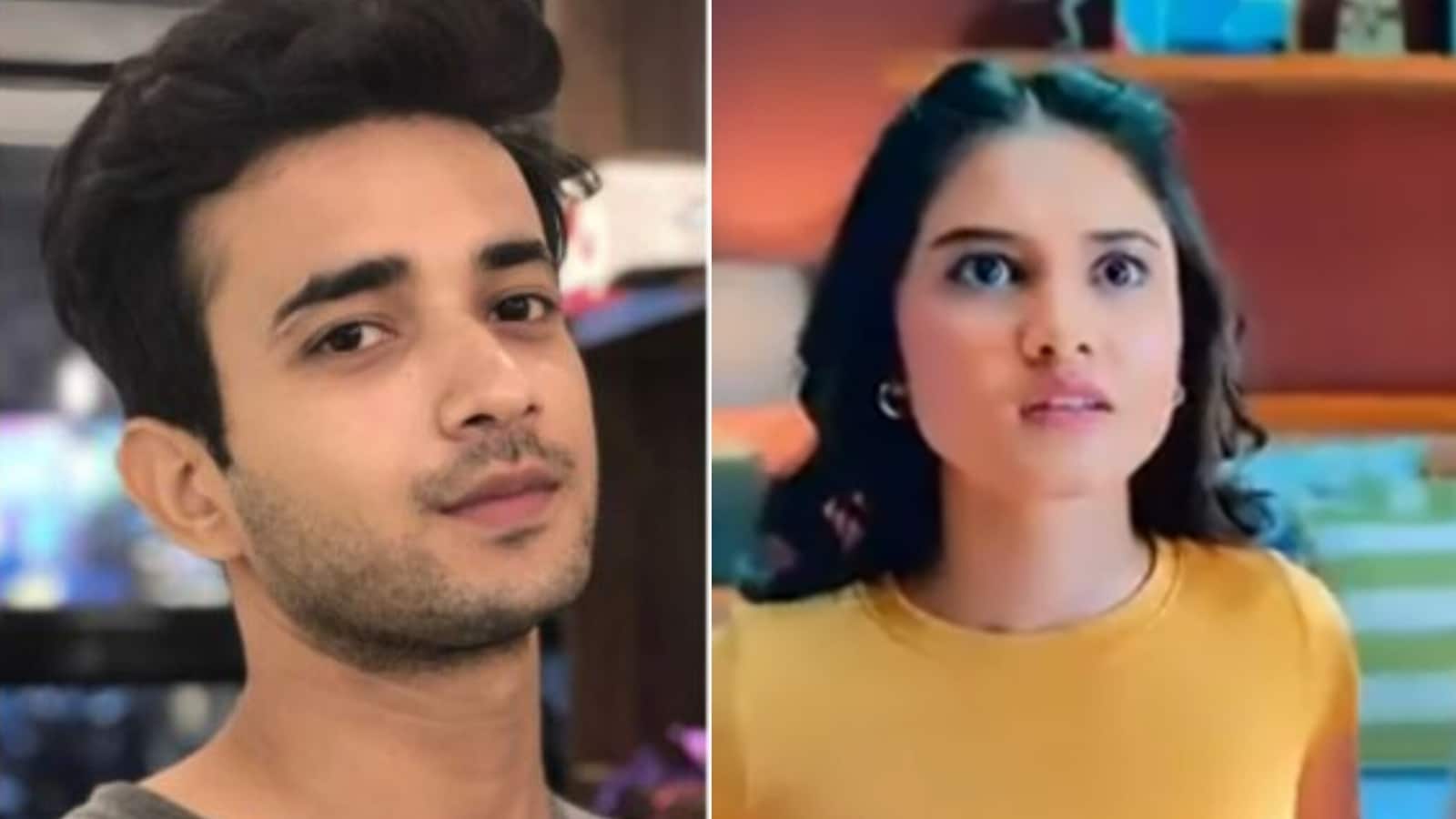 Actor Saurabh Verma was offered a part in the now-withdrawn advertisement campaign for Layer ‘r Shot and he refused to be a part of it. As per a viral LinkedIn post by the actor’s friend, before refusing, Saurabh suggested changes in the script and when no changes were made, he told the casting agent that it was “derogatory for women”, and refused the offer. (Also read: Perfume brand Layer’r Shot issues clarification after backlash over controversial ad)

Saurabh’s friend, a senior creative director at a marketing company, has now shared screenshots of the actor’s discussion. In the conversation, someone asked Saurabh to share self test shots for the advertisement campaign. Saurabh asked if there was a any change in the script.

When told there wasn’t any change, the actor responded with, “No hard feelings but this script is derogatory and demeaning for women. I have not seen any thing like this before for advertisements. So, will skip this one. Let me know if something new comes up.” He ended his response with a smiley. He was then told, “With all due respect, sure Saurabh.”

Abbas Mirza shared a screenshot of the WhatsApp conversation on his LinkedIn page, and wrote, “One of my actor friends said ‘NO’ to LAYER’R SHOT ad when he was approached for it. I think his story needs to be told! I had gone to Lokhandwala for some work when I bumped into Saurabh Verma, a close actor friend. We sat in a coffee shop and somehow started discussing bad ads after dissecting few good ones.”

He further wrote, “And it was then he revealed that he was approached to audition for the misogynistic deodorant ad. The moment he read the script, he proposed changing it. And for the people who work in advertising, and are aware of the production-house/actor power equation, they will understand how audacious the demand is! And when that didn’t happen, he politely refused to audition for it but not before pointing out the problem to the casting agent over a Whatsapp chat. I have taken Saurabh’s permission to put a screenshot of the chat snippet in my post. If only others involved with the project had the spine to do the same, the 2 ads (there were 3 in total btw) would not have seen the light of the day or darkness of the night! I am proud of you, Saurabh Verma. Hope your tribe grows Would have loved to tag you in this post but you are not there on LinkedIn.”

Many appreciated the actor’s stance and refusal to be in the ad, and also applauded him for informing the makers about the sexist message and tone of the ads.

The said ad included jokes at the expense of women equating the word ‘shot’ with sexual assault. The ads received major backlash online for the ads for using rape jokes. Many celebs also slammed the company and demanded action. After the widespread online outrage, the Ministry of Information and Broadcasting ordered the suspension of the perfume ads. Within hours of coming to the notice, the I&B ministry came into action and suspended the advertisement.

Denial of responsibility! TechiLive.in is an automatic aggregator around the global media. All the content are available free on Internet. We have just arranged it in one platform for educational purpose only. In each content, the hyperlink to the primary source is specified. All trademarks belong to their rightful owners, all materials to their authors. If you are the owner of the content and do not want us to publish your materials on our website, please contact us by email – [email protected]. The content will be deleted within 24 hours.
ActorCalledClaimsControversialderogatoryentertainment newsEntertainment updatejoke
Share

Opinion: The Profit Of Violence