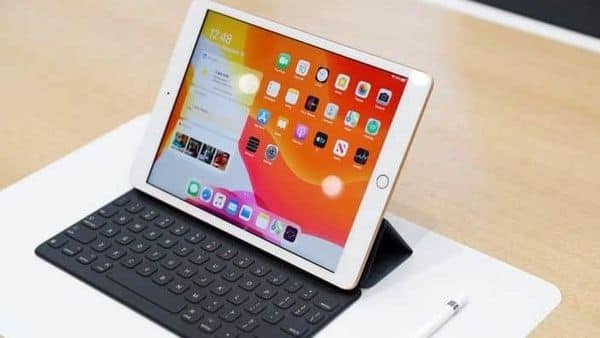 NEW DELHI: The first big apps for Apple’s new M1 Macs are starting to roll in. Software giant, Adobe, has released the first official version of Photoshop that will run natively on the new Macs powered by the M1 chip.

“Photoshop runs natively on Macs powered by the M1 chip and takes advantage of the performance improvements built into this new architecture. Our internal tests show a wide range of features running an average of 1.5X the speed of similarly configured previous generation systems,” Adobe said in a blog post.

The new Photoshop is a universal app for Apple devices, meaning it will operate on both the M1 and Intel-powered Macs. It will also bring Cloud Documents Version History and Cloud Documents offline access features that were available on the iPad so far. In addition, Adobe has added a new Super Resolution feature for the Adobe Camera Raw plugin for Photoshop. This uses machine learning to boost image resolution and aims to produce higher quality results.

“Our tests covered a broad scope of activities, including opening and saving files, running filters, and compute-heavy operations like Content-Aware Fill and Select Subject, which all feel noticeably faster. Our early benchmarking also shows that some operations are substantially faster with the new chip,” the post said.

Adobe added that it is yet to finish porting all big features to the M1 version of Photoshop. This includes recent features like the Invite to Edit Cloud Documents and Preset Syncing.

“However, performance gains across the rest of the application were so great we didn’t want to hold back the release for everyone while the team wraps up work on these last few features,” the company said. “If those features are critical to your workflow, you can simply switch back to Rosetta 2 until they make their way into the official build.”