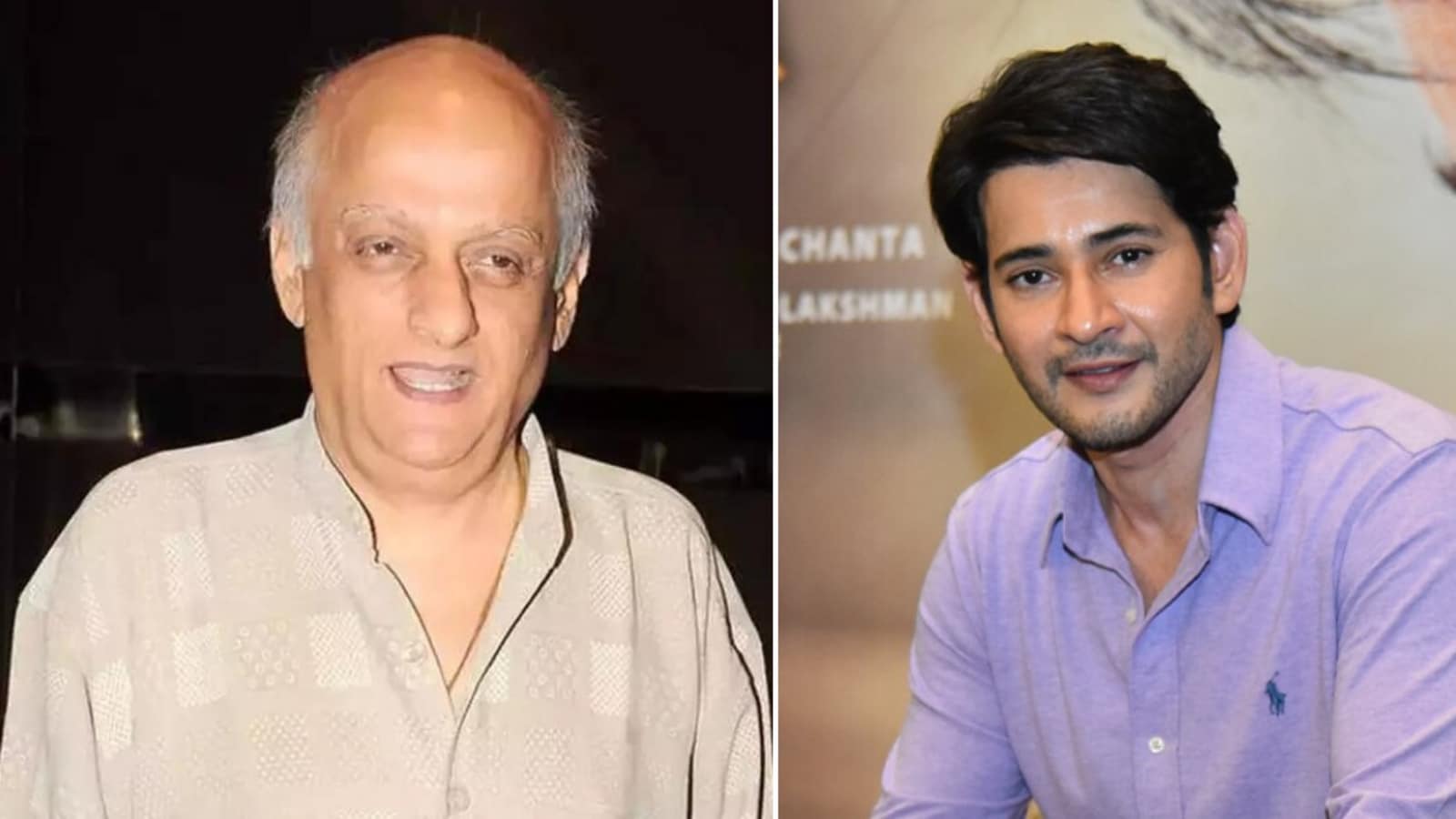 Telugu actor Mahesh Babu said last week that he doesn’t want to do Hindi films and that Bollywood couldn’t afford him. Now, film producer Mukesh Bhatt has responded to his statement and said ‘it’s very good’ that Bollywood can’t afford his price. Mukesh has produced films such as, Aashiqui 2 (2013), Love Games (2016), Sadak 2 (2020). Also Read: Mahesh Babu clarifies his controversial comment on not doing Hindi movies, asks ‘why should I go to another industry?’

Mahesh is currently gearing up for the release of his upcoming film Sarkaru Vaari Paata. He is one of the biggest stars of Telugu film industry. Some of his hit films are Businessman, Srimanthudu, Bharat Ane Nenu, Maharshi, and Sarileru Neekevvaru.

Speaking to India Today, Mukesh replied to Mahesh’s statement and said, “If Bollywood can’t afford his price, then very good. I wish him all the best. I respect where he comes from. He has talent and he has an ‘X’ value for the talent that he has generated over the years. He is a very successful actor and keeping to his requisite of what he wants to get in terms of gratification of our films, if Bollywood cannot work to his expectations, then there is nothing wrong with it. I wish him all the best. Each one to its own.”

Mukesh’s statement comes a few days after Mahesh said that he is not interested in doing Hindi films. He said, “I may sound arrogant, but I did get a lot of offers in Hindi. But I think they can’t afford me. I don’t want to waste my time. The stardom and love I have here in Telugu cinema, I never thought of going to another industry. I always thought I will do films here and they will become bigger, and my belief is turning into a reality now. I can’t be happier.”

As per an Indian Express report, during a new interaction with the Telugu media on Tuesday, Mahesh clarified in a statement that he doesn’t want to work for ‘another industry’. He said, “I have always wanted to do Telugu films. And I have always wished for Telugu movies to do well across the country. I strongly feel, why should we go to another industry by leaving ours behind? I am very happy that our films are reaching there (in North India). Our movies are doing well at the pan-India level and my dream is coming true.”

Denial of responsibility! TechiLive.in is an automatic aggregator around the global media. All the content are available free on Internet. We have just arranged it in one platform for educational purpose only. In each content, the hyperlink to the primary source is specified. All trademarks belong to their rightful owners, all materials to their authors. If you are the owner of the content and do not want us to publish your materials on our website, please contact us by email – [email protected]. The content will be deleted within 24 hours.
affordBabuBhattBollywoodbollywood replies mahesh babuentertainment newsEntertainment updategood
Share

Influential Asian, Pacific Islanders, and Native Hawaiians to Teach About

Travel Smarter This Summer with Help From This Bundle