Notice: amp_is_available was called incorrectly. `amp_is_available()` (or `amp_is_request()`, formerly `is_amp_endpoint()`) was called too early and so it will not work properly. WordPress is currently doing the `pre_get_posts` hook. Calling this function before the `wp` action means it will not have access to `WP_Query` and the queried object to determine if it is an AMP response, thus neither the `amp_skip_post()` filter nor the AMP enabled toggle will be considered. It appears the theme with slug `publisher` is responsible; please contact the author. Please see Debugging in WordPress for more information. (This message was added in version 2.0.0.) in /home/runcloud/webapps/techilive/wp-includes/functions.php on line 5313
 After snapping ties with Li Ning, IOA in search of new apparel sponsor - TechiLive.in 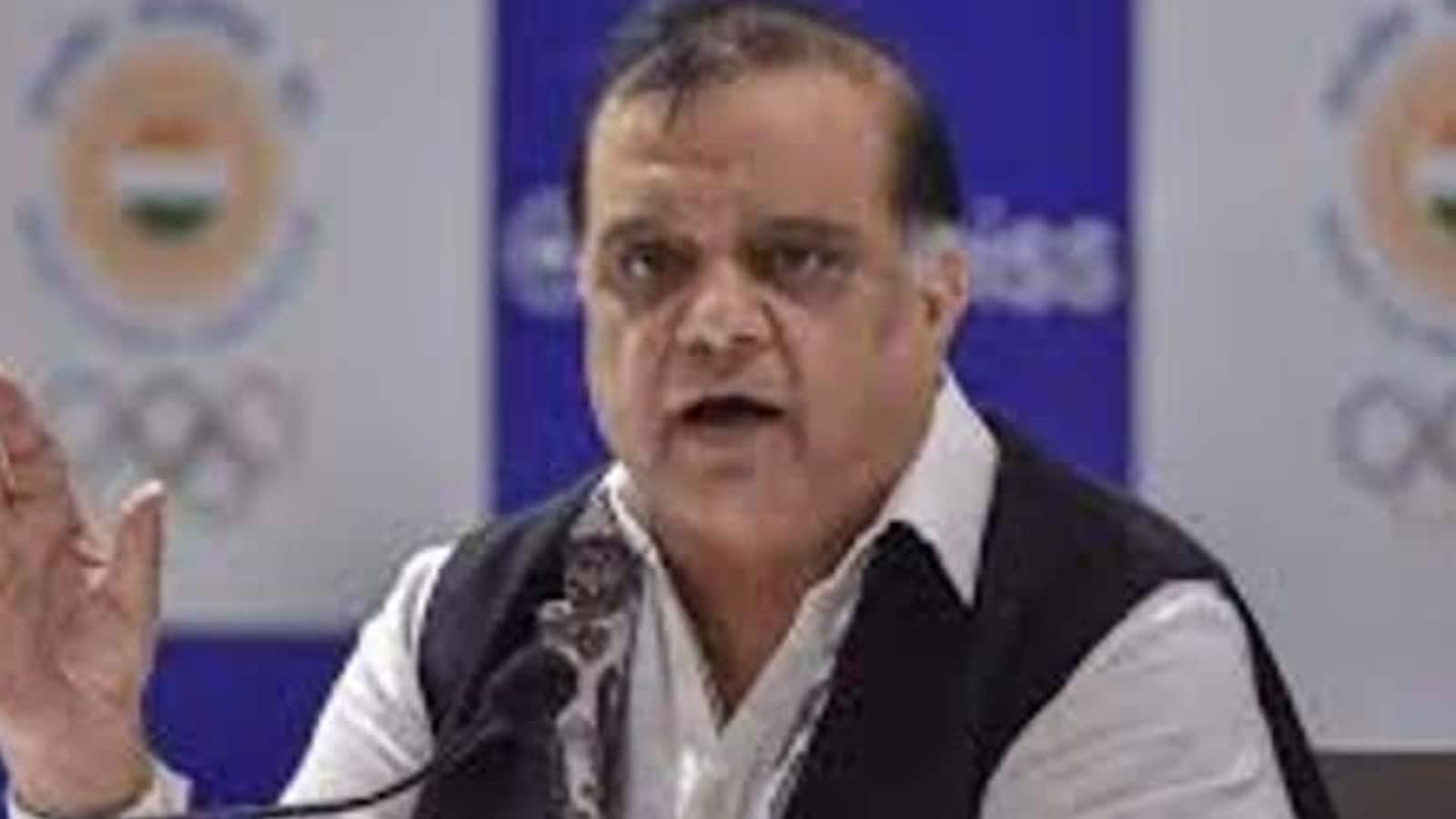 After snapping ties with Li Ning, IOA in search of new apparel sponsor

After parting ways with Chinese sportswear company Li Ning to “honour public sentiment”, the Indian Olympic Association (IOA) on Wednesday said it is hoping to find a new kit sponsor for the country’s Olympic-bound contingent by the end of this month.

The IOA on Tuesday dropped Li Ning as its official kit sponsor for the Olympics and stated that the country’s athletes will wear unbranded apparel during the Tokyo Games, scheduled to be held from July 23 to August 8.

But on Wednesday, IOA president Narinder Batra said search is on for a new sponsor within the limited available time.

“The process (of finding a new sponsor) is in progress but time in our hand is very limited. We don’t want to put pressure on anyone and have them on board under duress. It has to be on mutual agreement,” Batra told PTI.

“By month end, we will have to take a call on whether to go unbranded. The apparels are ready and need to hand them over to our athletes as soon as possible.”

Sunlight Sports, which is the exclusive distributor of Li Ning products in India, said the company has accepted IOA’s decision looking at the current “fluctuating conditions in the country”.

“Sunlight Sports understands the current global situation and the fluctuating conditions in the country and have agreed to allow the Indian Olympic Association to arrange the official sports kit of the Indian Olympic team locally,” read a statement issued by IOA secretary general Rajeev Mehta.

The IOA had unveiled the Olympic kit last week in the presence of sports minister Kiren Rijiju, which led to widespread criticism as Chinese companies had faced opposition after last year’s military face-off between the two countries in eastern Ladakh.

It is learnt that the Sports Ministry then advised the Olympic body to snap ties with the company. The IOA chief said that the decision to drop Li Ning was taken in public interest.

“I am not going to take the name of any company or anyone, but the decision was taken only after we started to receive criticism from all quarters, including the media following the announcement. We took this decision keeping in mind public sentiment,” Batra said.

Batra said for the IOA and Sports Ministry, the priority is preparation of the country’s Olympic-bound athletes and logistics regarding their travel to Tokyo for the quadrennial Games.

While Li Ning was the official apparel partner, the official ceremonial kits are being sponsored by Raymonds.

“With the vastly spread-out training camps combined with the constantly evolving COVID-19 situation in India, IOA has faced unprecedented logistical challenges in meeting the exact apparel requirements of the participating Indian athletes,” the IOA statement read on Wednesday.

“Due to these challenges, the Indian Olympic Association requested Sunlight Sports to allow IOA to appoint local manufacturers familiar with the athletes’ apparel measurements, to produce and supply the sports kitting for the Indian Olympic team,” it added.

The IOA chief also dismissed reports that India, along with nine other countries, could be barred from participating in the Tokyo Olympics by the organisers because of a surge in COVID-19 cases in those nations.

“These are all media speculations. We at IOA haven’t heard anything from either the IOC (International Olympic Committee) or the organisers in this regard,” Batra said.

“But still we have asked the IOC and Tokyo Games organisers to give us a clear picture. India is still better-placed than most other nations in terms of COVID cases and mortality rate.”

A Malaysian media report claimed that the Japanese government had asked the Games organising committee to consider denying entry to 10 countries, including India, due to the surge in COVID cases recently.

The report further stated that other countries on the possible “no entry list” are Pakistan, Nepal, Bangladesh, Maldives, Sri Lanka, Afghanistan, Vietnam, and the United Kingdom.

However, the Games organisers have also rejected the speculation.

Denial of responsibility! TechiLive.in is an automatic aggregator around the global media. All the content are available free on Internet. We have just arranged it in one platform for educational purpose only. In each content, the hyperlink to the primary source is specified. All trademarks belong to their rightful owners, all materials to their authors. If you are the owner of the content and do not want us to publish your materials on our website, please contact us by email – admin@techilive.in. The content will be deleted within 24 hours.
apparelapparel sponsorIndian Olympic AssociationIOAnews updateNingSearchsnapping
0
Share

Your NHS records could be shared with controversial US tech giant, campaigners say