Notice: amp_is_available was called incorrectly. `amp_is_available()` (or `amp_is_request()`, formerly `is_amp_endpoint()`) was called too early and so it will not work properly. WordPress is currently doing the `pre_get_posts` hook. Calling this function before the `wp` action means it will not have access to `WP_Query` and the queried object to determine if it is an AMP response, thus neither the `amp_skip_post()` filter nor the AMP enabled toggle will be considered. It appears the theme with slug `publisher` is responsible; please contact the author. Please see Debugging in WordPress for more information. (This message was added in version 2.0.0.) in /home/runcloud/webapps/techilive/wp-includes/functions.php on line 5313
 After Tandav row, Sunil Grover says he has '20 filters' in his brain - TechiLive.in 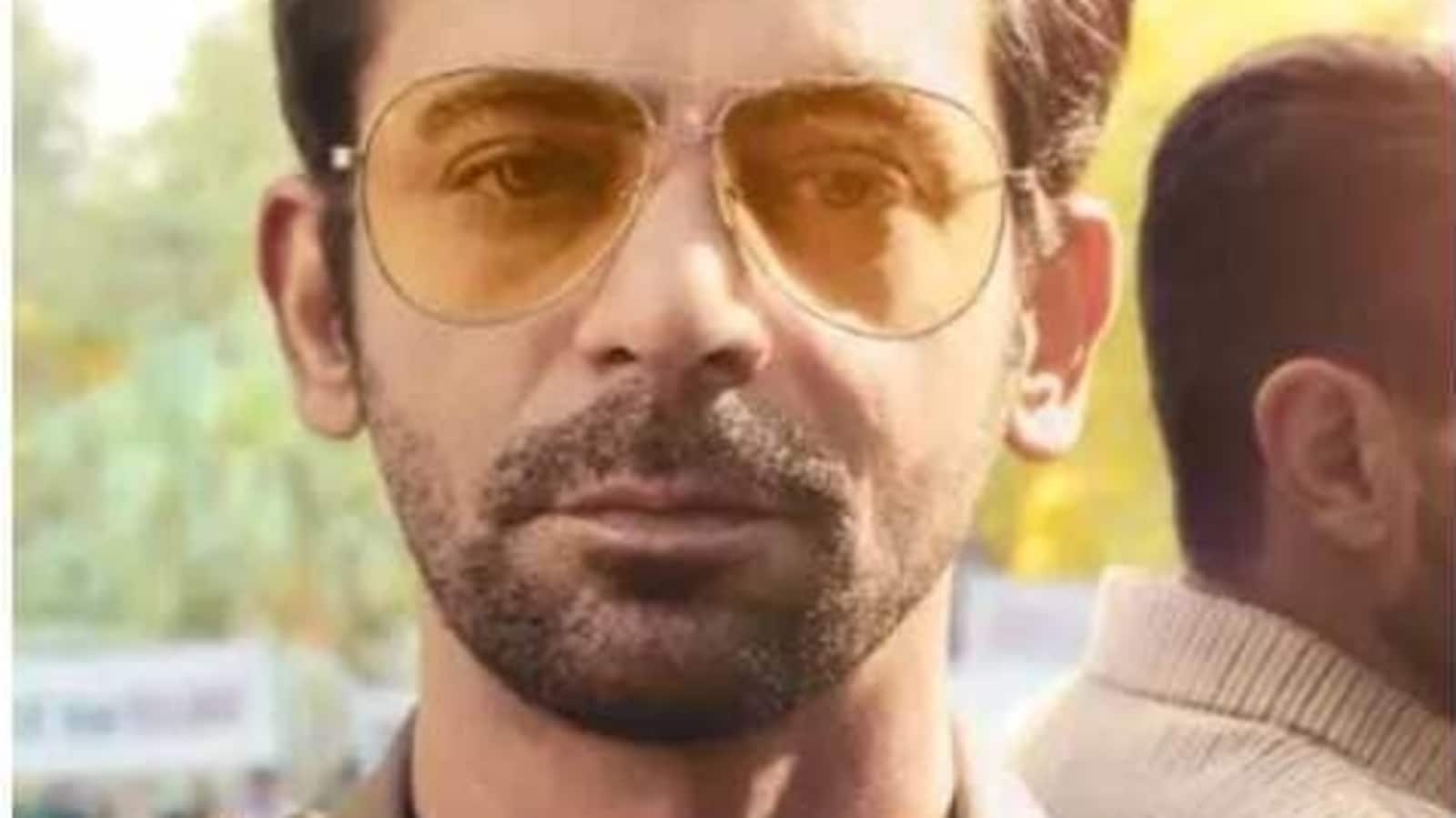 After Tandav row, Sunil Grover says he has ’20 filters’ in his brain

Actor Sunil Grover has said that he has ’20 filters’ in his mind to make sure he doesn’t say anything offensive. The actor was talking about the controversy that followed the release of Amazon series Tandav, in which he played a supporting role.

Sunil will next be seen in Sunflower, a new series on ZEE5. He was asked if after the Tandav controversy he had made an effort to take up ‘safer subjects’.

He told Bollywood Hungama in Hindi, “I have tried my best to take up only safe subjects in my career. I personally feel that nobody’s sentiments or beliefs should be hurt.”

He continued, “But now, because of social media and some other unknown reasons, how people react to certain things — I have 20 filters in my brain — you have no control over. There is creative expression, but how people catch the ball is completely out of your control. You can try, but you can’t know how others will react.”

Tandav, a political drama created by Ali Abbas Zafar, attracted backlash from certain sections of the audience, over a couple of scenes. Calls for a boycott were made, and FIRs registered against several people involved in the show, including lead actor Saif Ali Khan.

Sunil, who played an enforcer named Gurpal Chauhan in the Amazon show, said in an interview earlier this year that Tandav is, first and foremost, ‘a work of fiction’.

Following the backlash, Ali Abbas Zafar offered apologies online, and that the scenes in question would be removed. “The cast and crew of Tandav take cognizance of the concerns expressed by the people and unconditionally apologize if it has unintentionally hurt anybody’s sentiments,” he had written.

Sunil Grover joked that he found it more difficult to play Dr Mashoor Gulati than Gutthi in The Kapil Sharma Show, as he got accustomed to wearing women’s clothes.

Denial of responsibility! TechiLive.in is an automatic aggregator around the global media. All the content are available free on Internet. We have just arranged it in one platform for educational purpose only. In each content, the hyperlink to the primary source is specified. All trademarks belong to their rightful owners, all materials to their authors. If you are the owner of the content and do not want us to publish your materials on our website, please contact us by email – admin@techilive.in. The content will be deleted within 24 hours.
brainentertainment newsEntertainment updatefiltersGrovernews updaterowsaif ali khan
0
Share