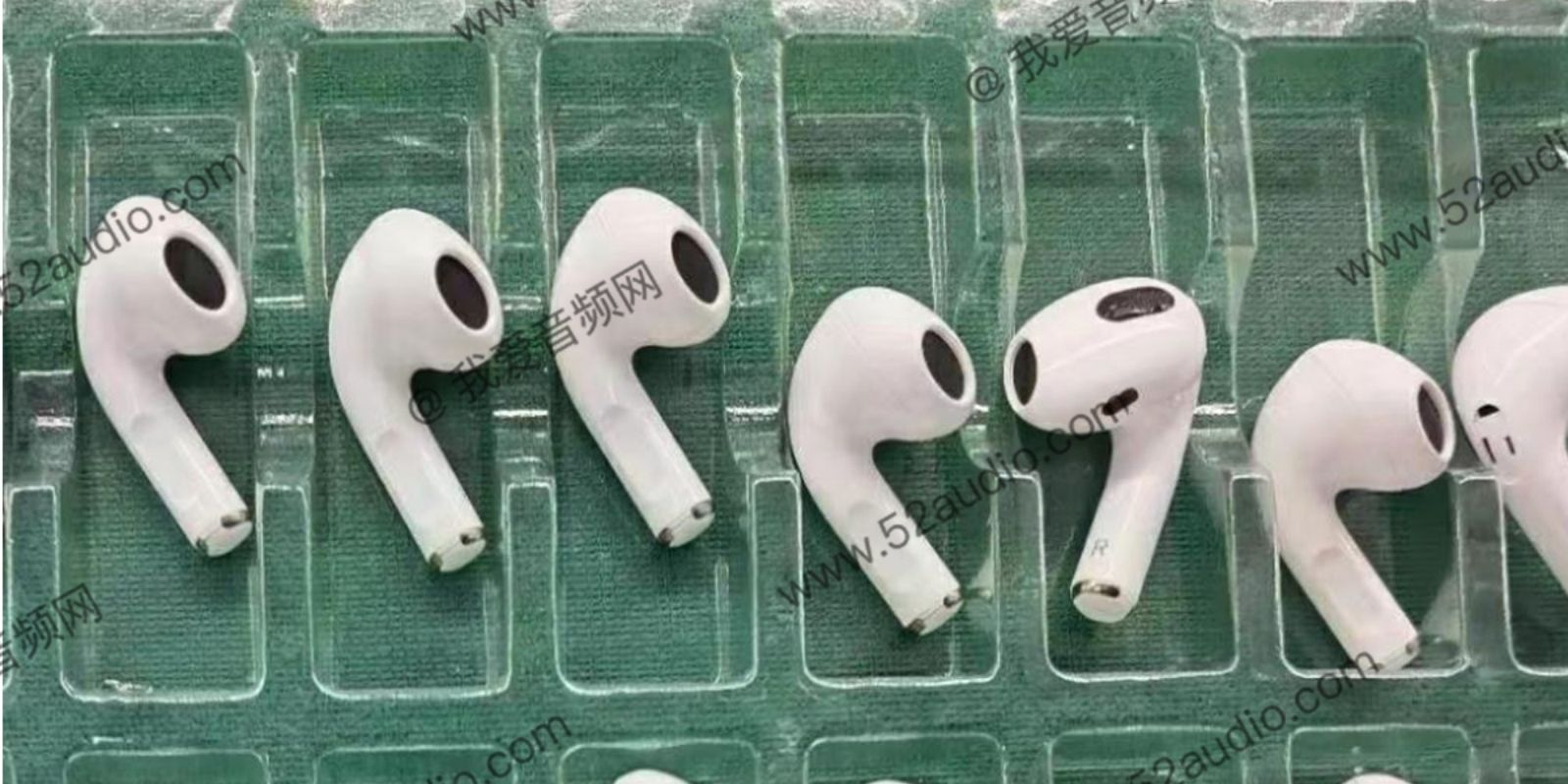 The next AirPod, among other Mac products, is likely to be announced at an event being held by Apple on March 23. According to a number of leaks that have been going around the internet, we may soon see a redesign of the upcoming wireless earphones.

According to the analyst Ming-Chi Kuo, the third-generation AirPods or AirPods 3 would launch in the first half of 2021. Additionally, he mentioned that these would have the same design as the AirPods Pro, which includes a shorter stem with replaceable ear tips. That is to say, the stem will be shorter than the AirPods Pro but a touch longer than the Pro, also endorsed by 52audio. Surprisingly, the third-generation AirPods will lack an advanced feature from the Pro variant of the earphones, Active Noise Cancellation. The new AirPods 3 are also expected to arrive with improved battery life because of having a new wireless chip.

The latest MacRumors report claims that mass production will not start before October, i.e., the third quarter of 2021. The new AirPods could be announced this month, but they may not be available until later in the year. The same source also suggests that AirPods shipments are expected to fall 25 percent this year compared to the same period in the previous year, which means around 55 million units. If the demand for AirPods 3 is higher than expected, the fourth quarter AirPods shipment forecast remains flat compared to last year at 23 million units. Kuo reports that Apple’s current assessment suggests that they might see a decline in AirPods 3 demand if they continue selling AirPods 2 at a lower price.

Apple’s AirPods received very mixed reviews when initially launched. Once they had tried them out, even those who hated the look swayed their opinion and appreciated the freedom of no wires, innovative features, and excellent audio quality. We now have to wait till the Apple event, which is expected to happen at the end of March 2021.

FHU Lion Power on Display in Set of Tuesday Wins