Notice: amp_is_available was called incorrectly. `amp_is_available()` (or `amp_is_request()`, formerly `is_amp_endpoint()`) was called too early and so it will not work properly. WordPress is currently doing the `pre_get_posts` hook. Calling this function before the `wp` action means it will not have access to `WP_Query` and the queried object to determine if it is an AMP response, thus neither the `amp_skip_post()` filter nor the AMP enabled toggle will be considered. It appears the theme with slug `publisher` is responsible; please contact the author. Please see Debugging in WordPress for more information. (This message was added in version 2.0.0.) in /home/runcloud/webapps/techilive/wp-includes/functions.php on line 5313
 Akshay Kumar's Prithviraj gets warning from Karni Sena: 'What happened to Sanjay Leela Bhansali...' - TechiLive.in 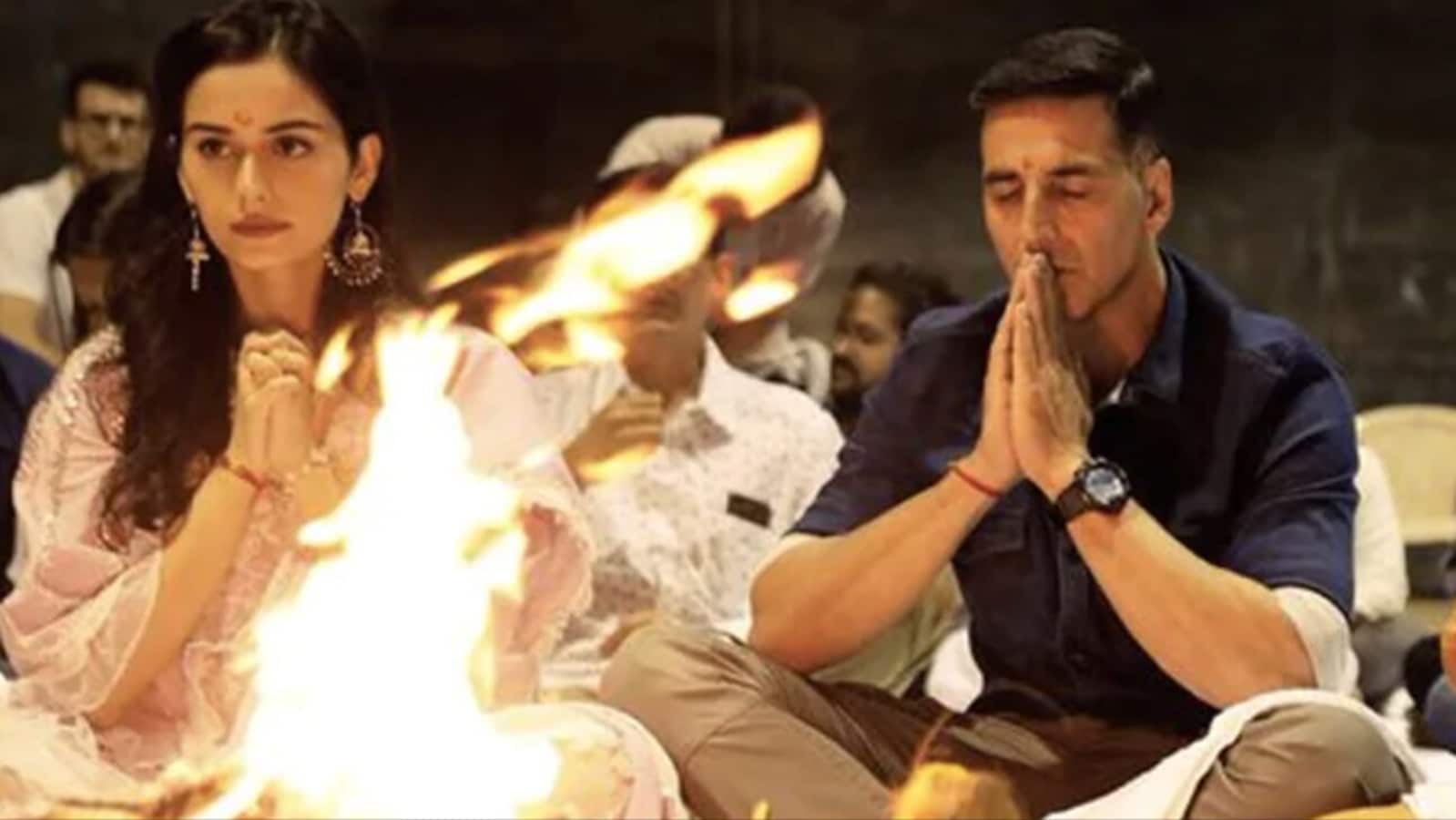 After making threats against multiple Hindi films, the Karni Sena is now targeting Akshay Kumar’s upcoming film, Prithviraj. The outfit is demanding a title change for the film.

Speaking to a leading daily, Surjeet Singh Rathore, president of the youth wing of the sena, said, “How can they keep the title of the film as just Prithviraj when the film is based on the great Prithviraj Chauhan? We want the title to be changed to his full name and give respect to him.”

Singh added that the film’s team will face treatment similar to what was faced by filmmaker Sanjay Leela Bhansali during the filming of Padmaavat, if their demands are not met. “If they don’t listen to our advice they will have to face the consequences. What happened to Sanjay Leela Bhansali during Padmaavat, the makers of this film will have to be prepared for it, too,” he said.

In 2016, while Padmaavat was still being shot in Rajasthan, members of the outfit destroyed the sets and costumes, and even physically assaulted Sanjay. Karni Sena claimed that the film has a romantic sequence between Deepika Padukone’s Rani Padmini and Ranveer Singh’s Alauddin Khilji. Despite the filmmaker’s denial that no such scene exists, the protests continued in many states across India and came to a head around film’s release. Padukone and Bhansali also faced death threats. The film ultimately got a title change from Padmavati to Padmaavat and Karni Sena later accepted that the film honoured Rajput valour and ended their protest against it.

Prithviraj also stars Manushi Chhillar and will be based on the epic poem Prithviraj Raso by Chand Bardai. Revealing details about the movie, director Dr Chandraprakash Dwivedi said in an interview to ANI, “Prithviraj is also based mainly on medieval literature, an epic called Prithviraj Raso by the great poet Chand Bardai. Apart from a couple of versions of Raso, there are many other literary works on Prithviraj, his life, and times. In addition to these, there are commentaries on Raso.”

Akshay Kumar’s upcoming film Prithviraj, which stars him as king Prithviraj Chauhan, will be based on the epic poem Prithviraj Raso by Chand Bardai.

Loading...
Denial of responsibility! TechiLive.in is an automatic aggregator around the global media. All the content are available free on Internet. We have just arranged it in one platform for educational purpose only. In each content, the hyperlink to the primary source is specified. All trademarks belong to their rightful owners, all materials to their authors. If you are the owner of the content and do not want us to publish your materials on our website, please contact us by email – admin@techilive.in. The content will be deleted within 24 hours.
AkshayAkshay Kumarakshay kumar prithvirajakshay kumar prithviraj movieBhansalientertainment newsEntertainment updatehappened
0
Share