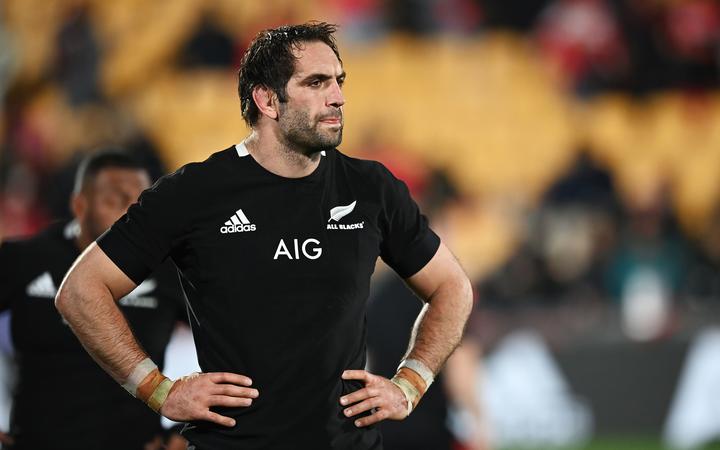 All Blacks captain Sam Whitelock expects France to go to their traditional playing style of set-piece dominance, mauls and a bit of flair in the backline when the teams clash at the Stade de France on Sunday.

Sam Whitelock knows what to expect from France.
Photo: PHOTOSPORT

New Zealand are coming off a 29-20 loss to Ireland last weekend where they were, by their own admission, outplayed in most departments, and are looking to avoid back-to-back defeats for the second time in 12 months.

“We’ve had a really good week. Hopefully that means we show up on Sunday,” Whitelock said.

“They (France) are a smart side and they will stick to their strengths, but at the same time they will have looked at the last four or five games we have played and come up with a plan.

“Starving us of the ball worked for the Irish and they will probably use that tactic to some degree.

“France play a different style to all the other teams we have played. They have picked a big, strong team and I think they will play with a lot of mauls and scrums. We need to match that French flair that comes from their set-piece.”

The All Blacks are lauded for their willingness to run with ball in hand but were found wanting when they could not get that aspect of their game going against Ireland, with no discernible Plan B in sight.

Whitelock said the experience of being back in Europe for the first time in three years had been a good one for the squad in learning those kinds of lessons.

“There is no right or wrong way (to play the game). You just have to go out there and play your style, and if that is what is needed on that day and you are successful, you come out on the right side of the scoreboard,” he said.

“It has been good to play (against) a couple of different styles. There are some guys for who this is the first time to the Northern Hemisphere and these great stadiums. That has been exciting.”

For France the clash against New Zealand is an important step in building towards the 2023 World Cup, captain Antoine Dupont said. 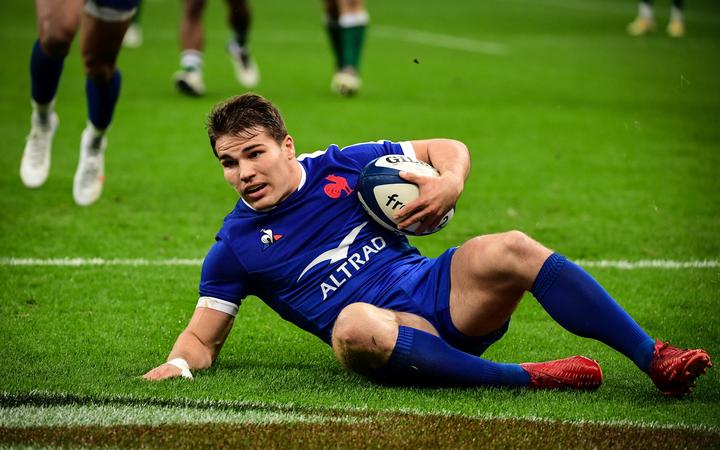 France captain Antoine Dupont will use All Blacks game as a benchmark.
Photo: PHOTOSPORT

Since coach Fabien Galthie took over after the 2019 World Cup, Les Bleus have rediscovered their touch although they have yet to win any title.

France and New Zealand have not faced each other since June 2018, and most of Dupont’s team mates have never played the All Blacks.

“It’s true that many of my team mates will discover the All Blacks. I see this test as a great challenge, against a team that has been a reference for years,” the halfback said.

“We are in the process of building. It’s an important step.”

New Zealand have not lost against Les Bleus since 2009 and they have been unbeaten in France since 2000.

Dupont is relishing the challenge as he faces his All Blacks counterpart Aaron Smith.

“Aaron Smith is still a reference in the scrum half position. He has more than 100 caps, he is a world champion, he has nothing left to prove,” the 25-year-old said.

“It’s always interesting, always fun to play against this kind of player.”

Denial of responsibility! TechiLive.in is an automatic aggregator around the global media. All the content are available free on Internet. We have just arranged it in one platform for educational purpose only. In each content, the hyperlink to the primary source is specified. All trademarks belong to their rightful owners, all materials to their authors. If you are the owner of the content and do not want us to publish your materials on our website, please contact us by email – [email protected]. The content will be deleted within 24 hours.
AudioBlacksCurrent AffairsFlairFrenchmatchNewsnews update
Share

The C.E.O. of Afiniti, an A.I. start-up, steps down after accusations of sexual assault.

Covid-19 Boosters From Pfizer-BioNTech, Moderna Cleared for All U.S. Adults