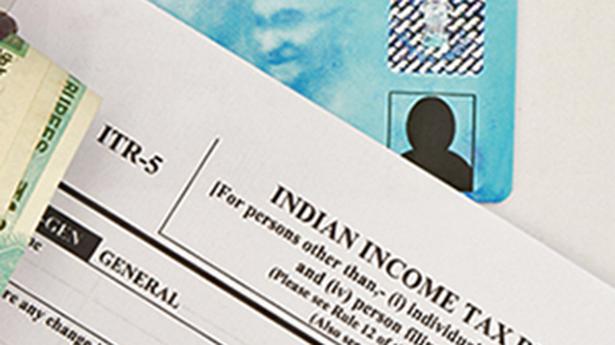 The Central Board of Direct Taxes recently notified the e-Dispute Resolution scheme, 2022 to settle tax disputes.

Abhishek Murali, president, All India Tax Payers’ Association (AITPA), decodes all you need to know about the scheme.

Why was there a need for a new tax dispute resolution scheme?

The Income Tax compliance norms have been evolving constantly over a period of time. The last eight years have seen a significant introduction of technology in helping compile information and initiate action against defaulting taxpayers. When an Income Tax Notice was issued or an order is passed, the Assessee had little option other than filing an Income Tax Appeal and fighting the case, however big or small the amount might have been. The Union Government has now come out with a Tax-Payer Friendly Online Dispute Resolution Committee.

What category of taxpayers are eligible for the scheme?

Who are the members of the Dispute Resolution Committee?

The Committee shall include three members, including two retired officers from the Indian Revenue Service who have held the post of Commissioner of Income Tax or higher post for five years. It also includes one serving officer not below the rank of principal commissioner of income-tax and the members have a tenure of three years.

What are the benefits of the Dispute Resolution Committee mechanism?

Some of the benefits include full waiver of penalty, immunity from prosecution proceedings, transparency in proceedings and taxpayers can settle cases and avoid repeated litigation. Also, the benefit is available every year for the assessee, unlike the previous Settlement Commission which was restricted to once in a life-time.

How to apply to the dispute resolution committee?

After payment of ₹ 1,000 fees, a Form 34BC has to be filed to take the benefits of the Dispute Resolution Committee, along with a Statement of Facts and Grounds. After the scheduled hearings, full waiver and immunity will be granted to the taxpayer.

Denial of responsibility! TechiLive.in is an automatic aggregator around the global media. All the content are available free on Internet. We have just arranged it in one platform for educational purpose only. In each content, the hyperlink to the primary source is specified. All trademarks belong to their rightful owners, all materials to their authors. If you are the owner of the content and do not want us to publish your materials on our website, please contact us by email – [email protected]. The content will be deleted within 24 hours.
business newsBusiness updateCBDTDisputeIncome Tax compliance normsIncome Tax disputeincome tax dispute resolution scheme 2021Income tax News
Share

As Cases Tick Up, Officials Warn on Lack of COVID Funds

This weekend, look up to the heavens: A kite ‘gallery…