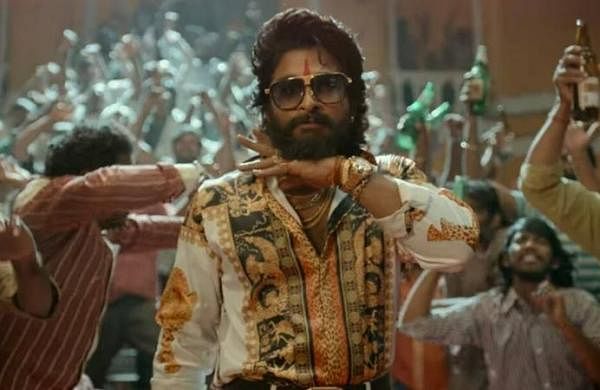 MUMBAI: Allu Arjun-starrer “Pushpa: The Rise” is set to premiere on Amazon Prime Video on January 7, the streamer announced on Wednesday.

The Telugu action thriller opened theatrically on December 17 to a thundering response at the box office.

The film was also released in dubbed versions including Hindi, Malayalam, Tamil and Kannada languages.

The official Twitter page of Amazon Prime Video made the announcement for the movie’s digital premiere.

The Hindi version of “Pushpa: The Rise” has so far clocked in more than Rs 65 crore at the box office, according to the makers.

Produced by Naveen Yerneni and Y Ravi Shankar of Mythri Movie Makers, “Pushpa: The Rise” is written and directed by Sukumar of “Arya” fame.

The film’s sequel, “Pushpa: The Rule” is scheduled to begin production this year.

Denial of responsibility! TechiLive.in is an automatic aggregator around the global media. All the content are available free on Internet. We have just arranged it in one platform for educational purpose only. In each content, the hyperlink to the primary source is specified. All trademarks belong to their rightful owners, all materials to their authors. If you are the owner of the content and do not want us to publish your materials on our website, please contact us by email – [email protected]. The content will be deleted within 24 hours.
Alluallu arjunAmazonamazon prime videoArjunsentertainment newsEntertainment updatenews update
Share