Notice: amp_is_available was called incorrectly. `amp_is_available()` (or `amp_is_request()`, formerly `is_amp_endpoint()`) was called too early and so it will not work properly. WordPress is currently doing the `pre_get_posts` hook. Calling this function before the `wp` action means it will not have access to `WP_Query` and the queried object to determine if it is an AMP response, thus neither the `amp_skip_post()` filter nor the AMP enabled toggle will be considered. It appears the theme with slug `publisher` is responsible; please contact the author. Please see Debugging in WordPress for more information. (This message was added in version 2.0.0.) in /home/runcloud/webapps/techilive/wp-includes/functions.php on line 5313
 Allu Arjun’s Pushpa to be released in two parts, first part will be out in August 2021 - TechiLive.in 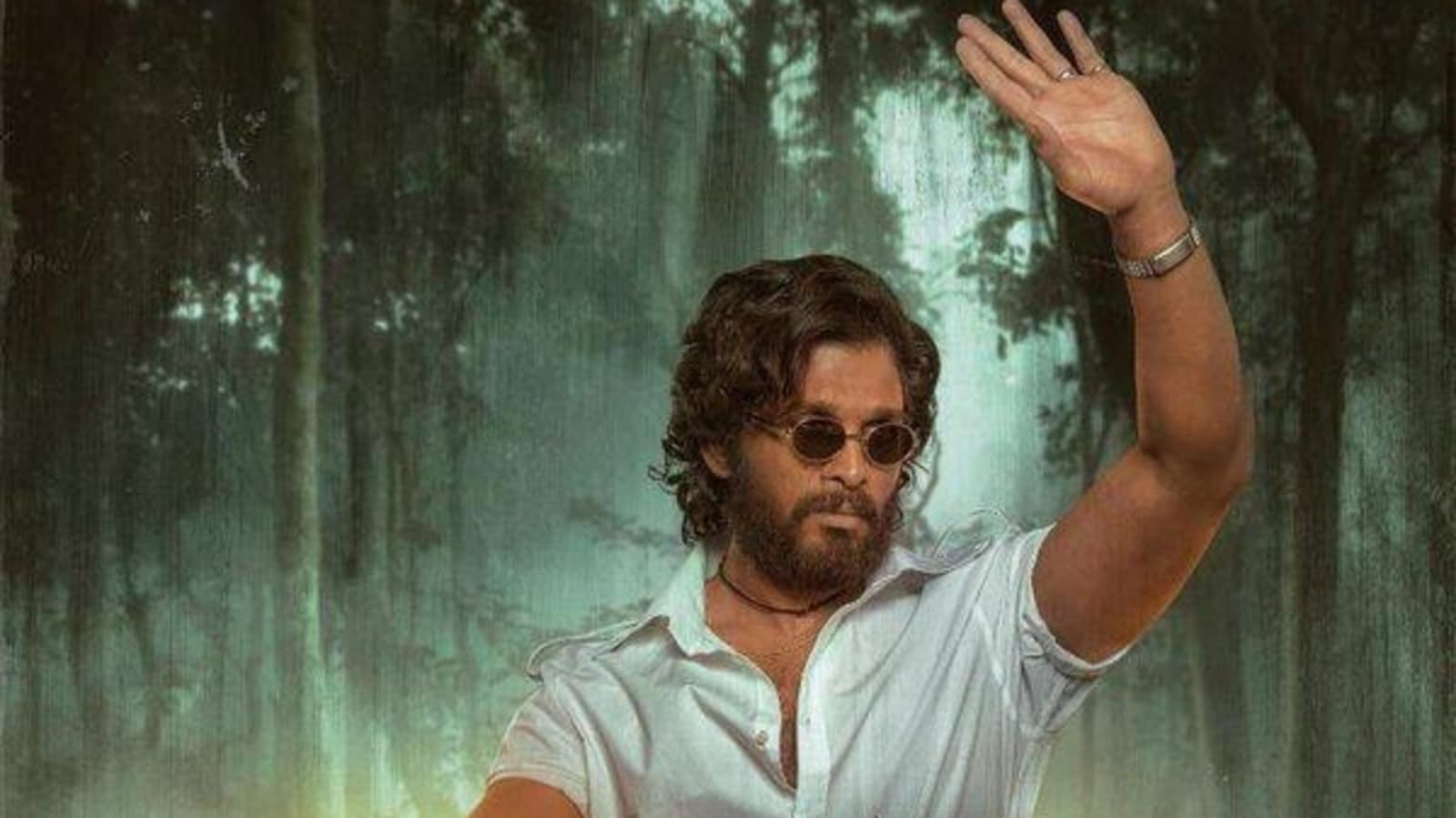 Allu Arjun’s Pushpa to be released in two parts, first part will be out in August 2021

The makers of Allu Arjun’s upcoming multilingual action film Pushpa on Friday confirmed that the movie will be released in two parts. As per a statement from the makers, the first part will be released in cinemas this year while the second will hit the screens in 2022.

Pushpa will be Allu Arjun’s maiden pan-Indian film which will be simultaneously released in five languages including Hindi. The film, directed by Sukumar, will see Arjun play a character called Pushpa Raj, a forest brigand.

“The storyline and the characters took on lives of their own and grew to a span that required the movie to be released in two parts. The excitement we witnessed for ‘Introduction To Pushpa Raj’ was phenomenal and we are determined to take it all to the next level by releasing the film as a duology. We have the best stars, artists and technicians aboard and we hope to give the audience a memorable experience in the theatres through this story,” read a statement from the makers.

Pushpa revolves around the red sandalwood heist in the hills of Andhra Pradesh. With this film, the audience will see Allu Arjun and Rashmika Mandanna, sharing the screen space for the first time.

Also read: Olivia Munn said she was ‘obsessed’ with John Mulaney years ago

The first part of the pan-India film is slated to release on the August 13, 2021 and the second part will be released in 2022. In December 2020, the shoot of the film was suspended after six crew members tested positive while shooting in a specially erected set in Visakhapatnam.

The makers had recently revealed that they spent a whopping ₹6 crore for a chase sequence which was under the supervision of a few international stuntmen.

Denial of responsibility! TechiLive.in is an automatic aggregator around the global media. All the content are available free on Internet. We have just arranged it in one platform for educational purpose only. In each content, the hyperlink to the primary source is specified. All trademarks belong to their rightful owners, all materials to their authors. If you are the owner of the content and do not want us to publish your materials on our website, please contact us by email – admin@techilive.in. The content will be deleted within 24 hours.
Loading...
Alluallu arjunArjunsAugustentertainment newsEntertainment updatenews updatePart
0
Share