Notice: amp_is_available was called incorrectly. `amp_is_available()` (or `amp_is_request()`, formerly `is_amp_endpoint()`) was called too early and so it will not work properly. WordPress is currently doing the `pre_get_posts` hook. Calling this function before the `wp` action means it will not have access to `WP_Query` and the queried object to determine if it is an AMP response, thus neither the `amp_skip_post()` filter nor the AMP enabled toggle will be considered. It appears the theme with slug `publisher` is responsible; please contact the author. Please see Debugging in WordPress for more information. (This message was added in version 2.0.0.) in /home/runcloud/webapps/techilive/wp-includes/functions.php on line 5313
 Amazon may prove exception to global tax rules - TechiLive.in 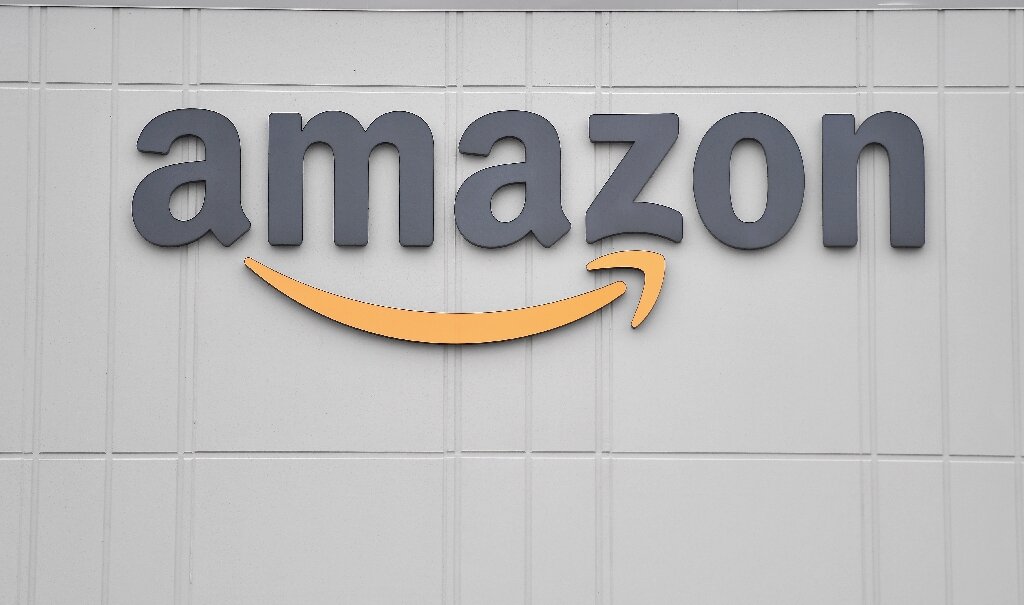 The Group of Seven wealthy nations may have endorsed a plan to ensure the world’s biggest companies pay a minimum global tax rate, but US tech behemoth Amazon may escape it.

The landmark deal is supposed to help put an end to top multinationals shopping for countries with low corporate tax rates in which to book their profits instead of paying where they conduct their business.

By introducing a minimum tax rate of 15 percent without exceptions proponents of the plan hope multinationals will have less incentive to go through complex efforts to shift where they pay taxes.

There is a second “pillar” in the plan: countries would be allowed to tax a share of the profits of the most profitable companies in the world, regardless of where they are based.

The caveat: it applies only to companies whose profit margins exceed 10 percent.

That would affect about 100 companies, including US tech giants such as Facebook and Google, but as some experts have pointed out, not Amazon.

Despite Amazon’s colossal footprint and market capitalisation of more than $1 trillion, its profit margin last year amounted to just 6.3 percent.

It did not take long before the first brickbats were aimed at the deal by Britain’s Fair Tax Foundation.

“Just one more reason for the G20 to revisit and embolden the package” when the group of the world’s top industrialised and emerging nations look to sign off on the arrangement next month, the group said on Twitter.

A source close to the talks confirmed that Amazon overall would not fall under the provisions allowing countries to tax part of its profits.

However its cloud computing arm, Amazon Web Services (AWS), “turns in profits of around 30 percent” and “it will therefore be taxed on this segment of activity” by different nations, said the source.

There is no other “exception” or loophole in the provisions, the source added.

Amazon, which has been surfing an e-commerce wave since COVID-19 hammered bricks and mortar retail, more than tripled its first quarter net profit for this year to $8.1 billion.

In a statement to AFP, the company called it “a welcome step forward” which will “help bring stability to the international tax system.”

Amazon’s country director for Italy and Spain, Mariangela Marseglia, declared herself “very happy” with the deal reached by finance ministers and central bankers of the Group of Seven wealthy states over the weekend.

She said it adopts “a uniform approach to the taxation of multinational companies (which) is what we have been trying to pursue for a long time.”

Amazon has long supported countries working together on corporate taxation, she said, in order to reduce the risk of double taxation.

That may be an allusion to taxes imposed unilaterally by countries including France, Italy, Spain and Britain which will fall away once a global agreement takes effect.

Amazon has been variously targeted by the United States and several European countries over its tax optimisation arrangements involving sophisticated accounting schemes which exploit differences in different jurisdictions,

Such measures allow Amazon to considerably lower its tax bill.

Amazon says it is now waiting on the details of a global accord.

The reform now goes to a G20 finance ministers meeting in July before moving to negotiations between 139 countries overseen by the Organisation for Economic Co-operation and Development.

Denial of responsibility! TechiLive.in is an automatic aggregator around the global media. All the content are available free on Internet. We have just arranged it in one platform for educational purpose only. In each content, the hyperlink to the primary source is specified. All trademarks belong to their rightful owners, all materials to their authors. If you are the owner of the content and do not want us to publish your materials on our website, please contact us by email – admin@techilive.in. The content will be deleted within 24 hours.
Amazonexceptiongadget updateGlobalproveRulestaxtech news
0
Share