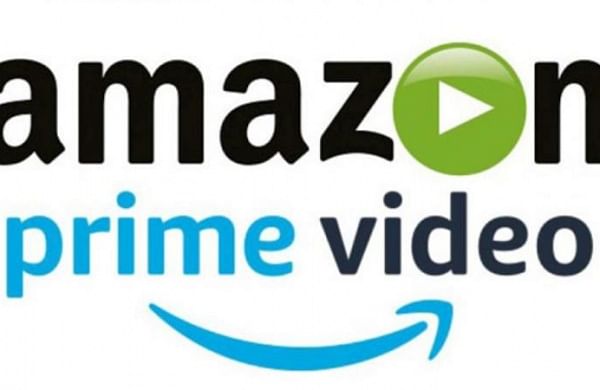 Daniels is best known for his work on hit shows such as “The Office” and “Parks and Recreation”. The second season of “Upload” premiered March 11, this year.

“Upload” is a sci-fi comedy series set in a technologically advanced future where hologram phones, 3D food printers, and automated grocery stores are the norm.

Most uniquely, humans can choose to be “uploaded” into a virtual afterlife. “‘Upload’ has become a bonafide hit that continues to be one of the most-watched comedy originals on Prime Video,” said Vernon Sanders, head of global television, Amazon Studios.

The series continues to connect and provoke endless possibilities for the future of technology and humanity. With Greg’s distinct comedic take along with the dynamic creative team and talented actors, they’ve made a globally relevant series which we’re all incredibly proud to bring back another season for our customers.

Creator and Executive Producer Greg Daniels said, “I’m thrilled to continue the story of Nathan and Nora and the other residents of Lakeview and near-future America as they try to have fun and do the right thing in both the real and virtual worlds.

In season two, Nathan is at a crossroads in his (after) life: His ex-girlfriend Ingrid has unexpectedly arrived to Lakeview hoping to strengthen their relationship, but his heart still secretly yearns for his customer service angel, Nora.

Meanwhile, Nora is off the grid and involved with the anti-tech rebel group,The Ludds.

Daniels also serves as executive producer along with Howard Klein on the show that features Robbie Amell as Nathan, Andy Allo as Nora, Kevin Bigley as Luke, Allegra Edwards as Ingrid, Zainab Johnson as Aleesha, Owen Daniels as A.I Guy, Josh Banday as Ivan, and Andrea Rosen as Lucy.

Denial of responsibility! TechiLive.in is an automatic aggregator around the global media. All the content are available free on Internet. We have just arranged it in one platform for educational purpose only. In each content, the hyperlink to the primary source is specified. All trademarks belong to their rightful owners, all materials to their authors. If you are the owner of the content and do not want us to publish your materials on our website, please contact us by email – [email protected]. The content will be deleted within 24 hours.
Amazonamazon studiosentertainment newsEntertainment updategreenlightsnews updateprime videoRenewed
Share