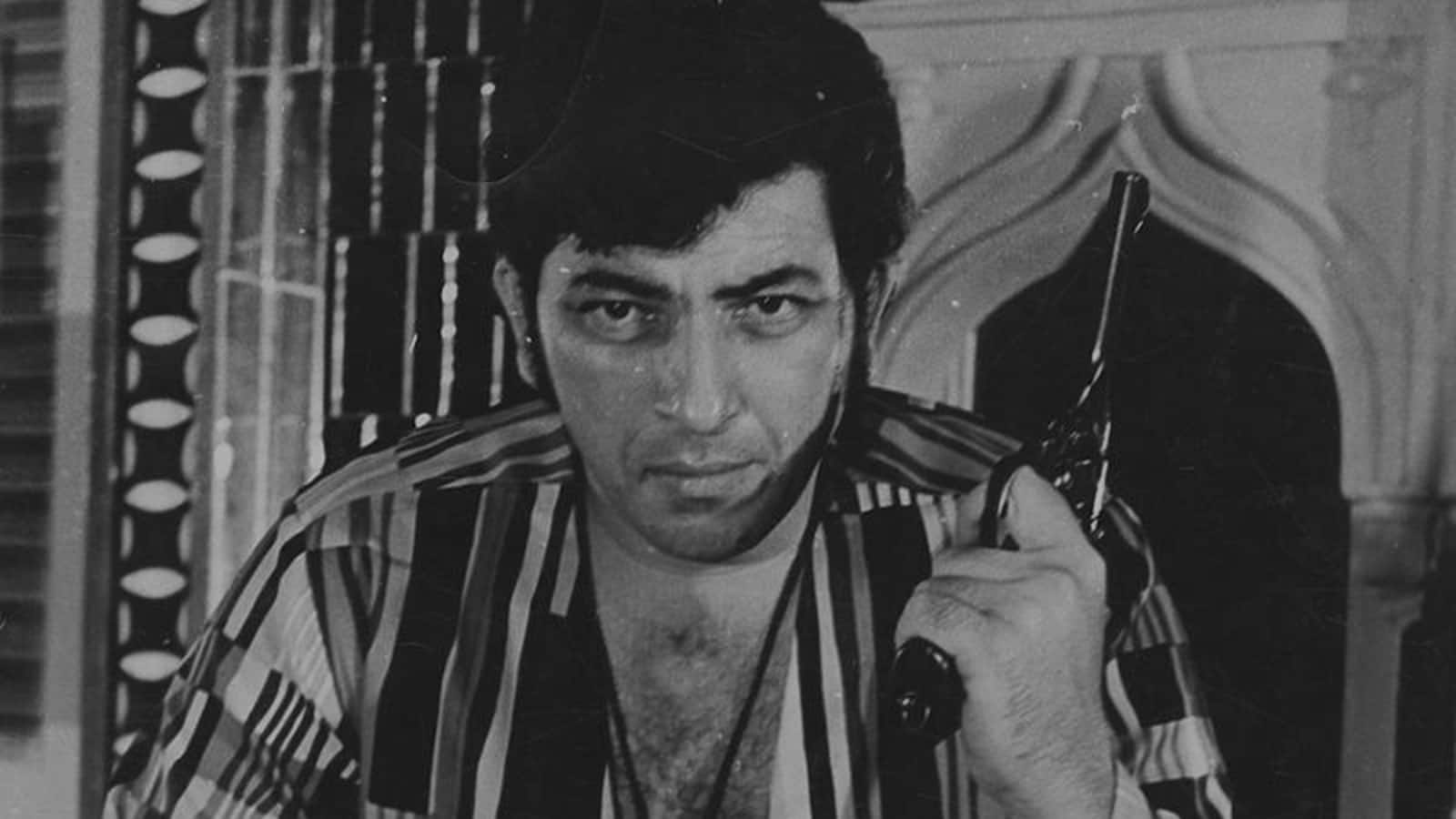 Shadaab Khan, actor and son of late actor Amjad Khan, has opened up about the financial situation of his family after the death of his father. In a new interview, Shadaab said that Amjad always lent money to the film producers but never asked for it back. He added that after Amjad died producers owed him ₹1.25 crore but they didn’t repay the money. He revealed that a few months later a gangster from the Middle East offered them money but Amjad’s wife Shaila Khan ‘flatly refused’. (Also Read | Amitabh Bachchan signed hospital papers for Amjad Khan after accident, says wife: ‘Didn’t know if he would make it’)

Amjad died in July 1992 of a heart attack. He was 51 then. Amjad and Shaila had three children–Shadaab, Ahlam Khan and Seemaab Khan. The actor made his debut in Sholay (1975), which was to be his most memorable role. Over the years, he worked in a number of successful films, playing diverse roles.

In an interview with Times Of India, Shadaab said, “My father had a habit of helping people and letting go of a lot of money. Producers came home and told him sob stories, promising him the keys of their homes. He saw through them but didn’t care about the money. He had even kept his money with friends and not banks. When he passed away, producers owed him ₹1 crore 25 lakh. But nobody from that lot came forward to pay up. A few people had taken loans from him and a handful of those returned it. But imagine how much money we lost that was ours!”

He also added, “About four months after my dad passed away, a gangster from the Middle East called and wanted to speak to my mother. He told her that he had heard from unconfirmed sources that the industry owed her (late) husband ₹1 crore 25 lakh; he further said that he would give her that amount in 3 days because her husband was a good man. My mother flatly refused, saying that her husband never took favours from the underworld. My mother put the lives of Seemab and my sister Ahlam back on track. If she hadn’t been strong at that time, we would have been on the streets. She got into the construction business.”

Amjad worked in over 132 films in his career over nearly twenty years. He became immensely popular for featuring as Gabbar Singh in the 1975 classic Sholay. He was also praised for his performance as Dilawar in Muqaddar Ka Sikandar (1978). He also featured in Shatranj Ke Khiladi, Zamaanat, Parvarish, Mr Natwarlal, Qurbani, Yaarana, and Chameli Ki Shaadi, among many others.

Denial of responsibility! TechiLive.in is an automatic aggregator around the global media. All the content are available free on Internet. We have just arranged it in one platform for educational purpose only. In each content, the hyperlink to the primary source is specified. All trademarks belong to their rightful owners, all materials to their authors. If you are the owner of the content and do not want us to publish your materials on our website, please contact us by email – [email protected]. The content will be deleted within 24 hours.
AmjadAmjad Khanamjad khan deathamjad khan diedamjad khan Shadaab KhancroreDadeast
Share

Workers grapple with new stresses as they return to office