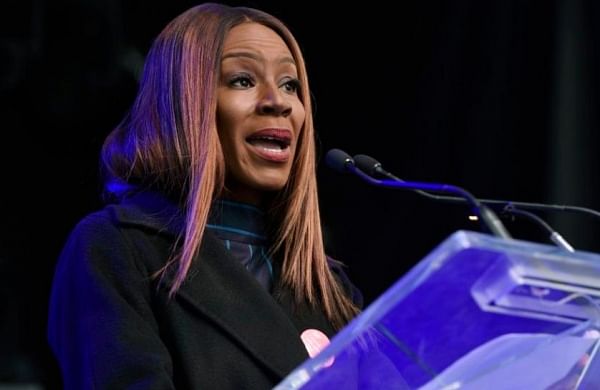 Filmmaker Amma Asante, whose works include Belle, Where Hands Touch, A United Kingdom, and a few episodes of A Handmaid’s Tale, is reportedly in talks to adapt David Kushner’s book Levittown: Two Families, One Tycoon, and the Fight for Civil Rights in America’s Legendary Suburb into a TV series. As per reports, Asante will be reportedly writing the screenplay and directing the pilot episode.

Kushner’s bestselling book chronicles racial tensions that arose when the first African American family moved into the iconic whites-only suburb of Levittown in 1957 and the harrowing racial violence that followed.

Denial of responsibility! TechiLive.in is an automatic aggregator around the global media. All the content are available free on Internet. We have just arranged it in one platform for educational purpose only. In each content, the hyperlink to the primary source is specified. All trademarks belong to their rightful owners, all materials to their authors. If you are the owner of the content and do not want us to publish your materials on our website, please contact us by email – [email protected]. The content will be deleted within 24 hours.
Loading...
adaptationAmmaAmma AsanteAsanteDirectentertainment newsEntertainment updateLevittown
0
Share