Android 12 might have spoiled a major Pixel 6 design upgrade

The first Android 12 Developer Preview hinted that Google’s upcoming Pixel devices might support two unlocking methods: Face unlock and fingerprint sensors. Current Pixel models either have a fingerprint sensor or come with 3D face unlock, but not both. Google did use its own Face ID alternative for the Pixel 4, but reverted to fingerprint scanning last year. The Pixel 5 is a mid-range phone that features a better design now that 3D face unlock and radar components have been removed from the top, but the handset also offers a design regression that we were surprised to see on a phone in 2020: A rear-facing fingerprint sensor.

A discovery in the second Android 12 Developer Preview indicates Google might be ready to “fix” the fingerprint sensor design problem by opting for the solution almost everyone else in the business already adopted.

Analyzing the new Android 12 release, developer kdrag0n found clues in the code that indicate Google might be considering adding an under-display fingerprint sensor to Pixel phones, maybe even as soon as this year’s Pixel 6.

Pixel hardware still serves as a vessel for Google’s Android operating system. Pixel phones are the first to get the new version of the mobile OS when it launches, and Google can’t afford to dump the Pixel line. That’s why Android code often teases new features explicitly created for Pixel hardware. At the same time, Google might be simply improving the overall Android ecosystem by adding native support for in-display fingerprint sensors.

However, xda-developers details two particularities that indicate Google might be prepping this particular biometric upgrade for a Pixel phone that could launch soon.

First, the code that kdrag0n found details new classes in the SystemUIGoogle app. One of them is called UdfpsControllerGoogle, with “Udfps” referring to “under-display fingerprint scanner.” The first Android 12 developer release also contained under-display fingerprint classes, but there was no evidence they were related to a future Pixel device. At best, they indicated Google would finally add support for these sensors to AOSP. Other Android users have been using them for years, yet Android still lacked native support for under-display sensors.

But the Udfps classes are now included in com.google.android.systemui rather than com.android.systemui. This is the first piece of evidence that indicates a future Pixel phone will feature a fingerprint sensor under the screen.

All of the other top Android flagships support in-display fingerprint sensors, with the Galaxy S21 Ultra being the first to rock Qualcomm’s newest sensor. It would make sense for Google to adopt it, especially since the rear-facing sensor isn’t ideal. Not to mention that a rear fingerprint sensor would look even sillier on a foldable Pixel.

Despite these two separate discoveries, this is all just speculation. It’s unclear whether Google will indeed introduce a Pixel 6 with an under-display fingerprint sensor this year. But if history has taught us anything, it’s that Google can’t keep a secret. We should get to see the final Pixel design sooner rather than later. 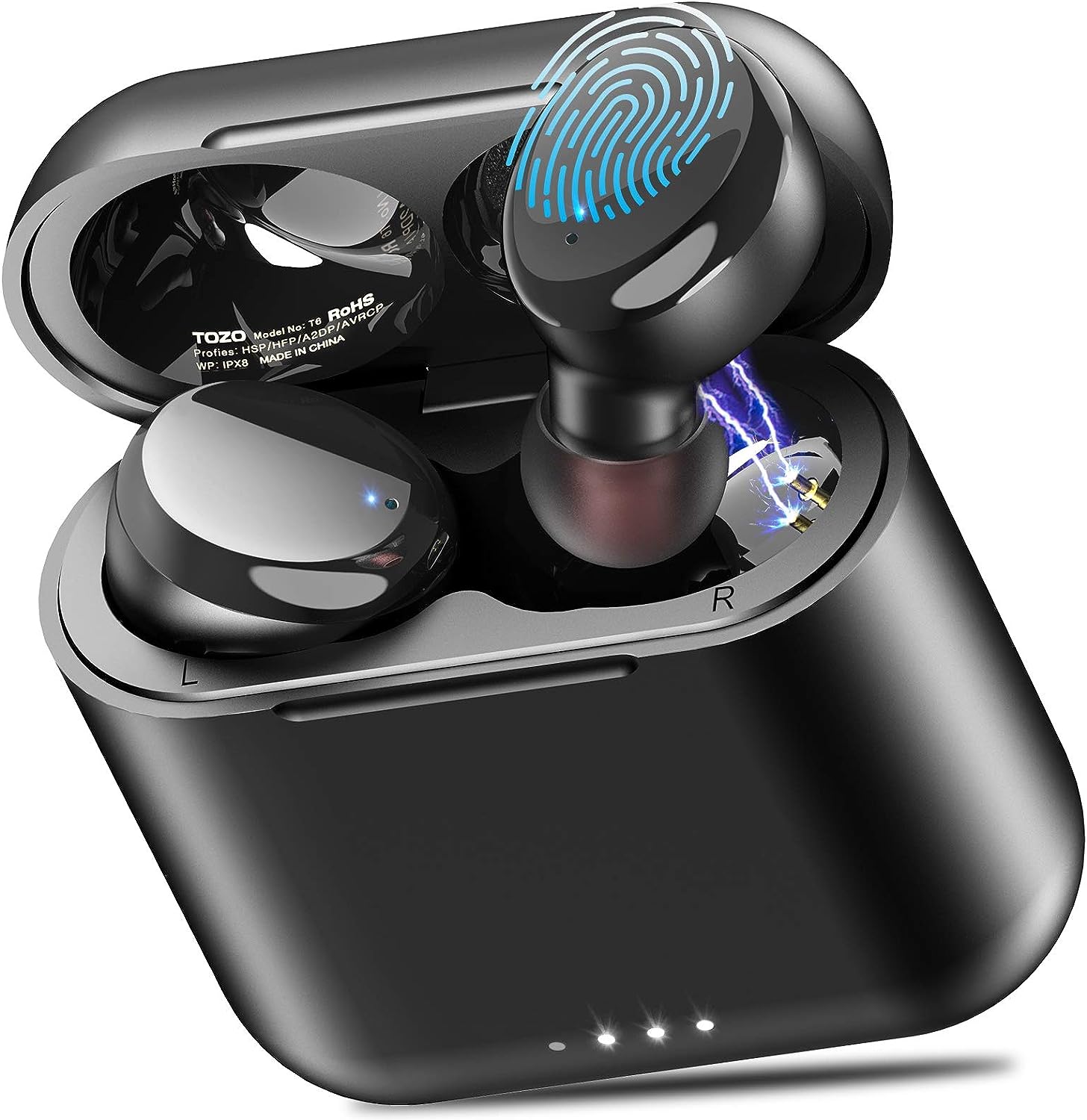 Think 2FA SMS texts make your logins safe? Look how easy they are to hack