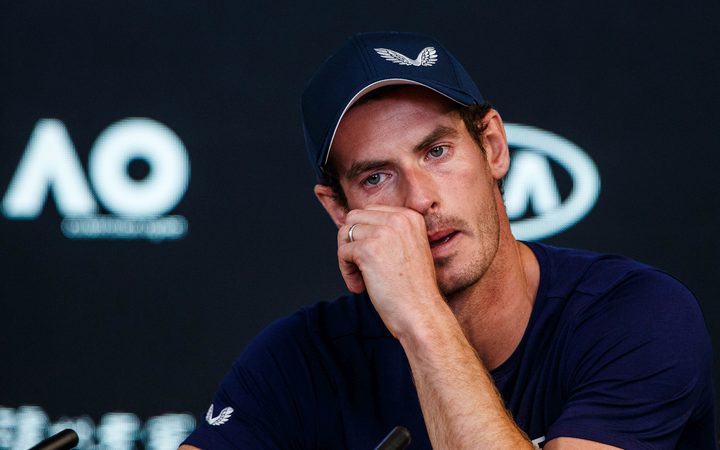 Andy Murray: Novak Djokovic has questions to answer about movements

Former world number 1 Andy Murray wants Novak Djokovic to come clean over his whereabouts in the days after he tested positive to Covid-19 last month.

Djokovic was named top seed for next week’s Australian Open earlier this week, capping off a manic few days for the nine-times champion since arriving in Australia.

After being placed in a Melbourne detention hotel last week, Djokovic was freed on Monday when his legal team had the Federal Circuit Court overturn the decision to cancel his visa.

Djokovic received an exemption to bypass hotel quarantine to defend his Australian Open crown on the basis that he had tested positive to Covid-19 on December 16.

But photos have since emerged of the Serb, who told immigration authorities that he was not vaccinated, attending various functions after he claimed to have tested positive for the coronavirus.

Serbian Prime Minister Ana Brnabic said on Tuesday Djokovic would have “clearly violated the rules” had he known of the test result before he participated, but added: “I don’t know when he received the test result, when he read it.”

Brnabic, who has spoken to Australian counterpart Scott Morrison, said her government was ready to provide guarantees Djokovic would respect regulations in Australia.

Djokovic was photographed posing with Serbian handball player Petar Djordjic at the time court documents claim he was positive for Covid-19.

Concerns have been raised that the current world number 1 may have misled Australian Border Force officials by not declaring he was in both Serbia and Spain in the 14 days before his arrival in Australia.

Spanish Foreign Minister Jose Manuel Albares said on Tuesday he did not have information on whether Djokovic had visited Spain before travelling to Australia, and he had “not been contacted by the Australian government to request such documentation”.

However, there is video on YouTube of Djokovic practising in Marbella at the turn of the year.

Brnabic added she was “neither optimistic nor pessimistic” as to whether Djokovic would be permitted to stay in Australia.

“I hope that final decision will be announced soon,” Brnabic told Reuters.

“Uncertainty is not good for Djokovic nor the Australian Open.” 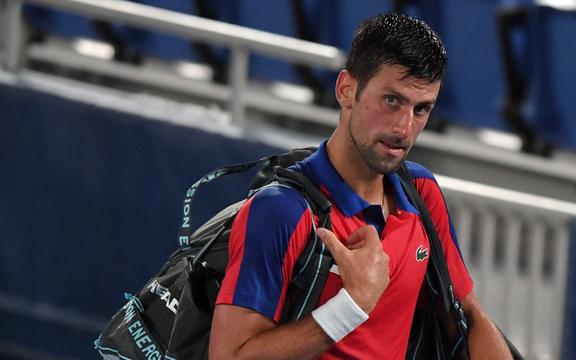 Murray, who has lost to the 34-year-old in four Australian Open finals, said was crucial that Djokovic opened up about his movements in the days following his positive diagnosis.

“Hopefully we will be able to concentrate on the tennis now.

“There are still a few questions that need to be answered about the isolation and stuff, which I’m sure we’ll hear from him in the next few days.”

Murray was speaking said after beating Norway’s Viktor Durasovic 6-3 6-1 in the first round of the Sydney Tennis Classic on Tuesday night.

It was his first win in Australia in three years, and he said the Djokovic saga was proving a distraction for other players.

“I’m hoping we can move on from it now. It looks like he’s going to be able to play and compete in the Australian Open.

“We do want the best players there but I think there are a few questions to be answered. Until that happens, it’s tough to give a definitive opinion.”

Murray’s comments follow on from fellow 20-time grand slam champion Rafael Nadal, who told Spanish radio that the entire situation was “a circus” and joked that he’d prefer Djokovic pulled out of the Australian Open.

“Whether or not I agree with Djokovic on some things, justice has spoken and has said that he has the right to participate in the Australian Open,” Nadal told radio station Onda Cero on Monday.

“I think it is the fairest decision to do so, if it has been resolved that way. I wish him the best of luck.”

Nadal also reiterated his vaccination stance during the interview.

“On a personal level, I’d much rather he didn’t play,” he said, laughing along with the interviewer.

“It’s sports. Many interests move around it: on a general level, at an economic, advertising level. Everything is much better when the best can be playing.

“The most important institutions in the world say that the vaccine is the way to stop this pandemic and the disaster that we have been living for the last 20 months.”

Denial of responsibility! TechiLive.in is an automatic aggregator around the global media. All the content are available free on Internet. We have just arranged it in one platform for educational purpose only. In each content, the hyperlink to the primary source is specified. All trademarks belong to their rightful owners, all materials to their authors. If you are the owner of the content and do not want us to publish your materials on our website, please contact us by email – [email protected]. The content will be deleted within 24 hours.
AndyanswerAudioCurrent AffairsdjokovicmovementsMurrayNews
Share