Notice: amp_is_available was called incorrectly. `amp_is_available()` (or `amp_is_request()`, formerly `is_amp_endpoint()`) was called too early and so it will not work properly. WordPress is currently doing the `pre_get_posts` hook. Calling this function before the `wp` action means it will not have access to `WP_Query` and the queried object to determine if it is an AMP response, thus neither the `amp_skip_post()` filter nor the AMP enabled toggle will be considered. It appears the theme with slug `publisher` is responsible; please contact the author. Please see Debugging in WordPress for more information. (This message was added in version 2.0.0.) in /home/runcloud/webapps/techilive/wp-includes/functions.php on line 5313
 Apple adds third party support for Siri for the first time - TechiLive.in 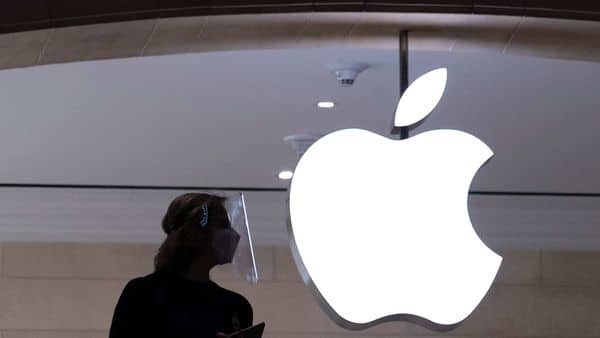 “We believe Siri’s most powerful when it’s available throughout your house, which is why we’re excited to bring Siri to third-party devices,” said Yah Cason, release automation manager for Apple HomeKit. “For the first time, HomeKit accessory-makers can enable Siri in their products, so you’ll be able to talk with Siri on even more devices,” he added.

The update to Siri is part of Apple’s new smart home features, which includes Home Keys, a feature that can be used for locking and unlocking doors remotely. Of course, you will need locks that work with HomeKit for the same, something that’s tough to get in India.

But adding third party support for Siri is the second thing Apple announced today that opens up its platform just a little. The company also opened up its FaceTime service just a little, allowing users to share links to video calls, so non-Apple users can also join FaceTime calls. The new feature makes FaceTime slightly more like Zoom, Microsoft Teams and other video collaboration tools.

Apple didn’t announce which third party developers are working to build Siri support on their devices, but the company has done well to increase its smart home ecosystem in global markets.

Further, the company also said that iPhone, Mac and iPad users will get Siri on-device now. This means that the assistant will process voice commands using on-device AI and won’t need to send them back to a cloud server in order to interpret them. This mitigates a common privacy concern people have about such assistants, that of companies recording their conversations in order to respond to commands.

Denial of responsibility! TechiLive.in is an automatic aggregator around the global media. All the content are available free on Internet. We have just arranged it in one platform for educational purpose only. In each content, the hyperlink to the primary source is specified. All trademarks belong to their rightful owners, all materials to their authors. If you are the owner of the content and do not want us to publish your materials on our website, please contact us by email – admin@techilive.in. The content will be deleted within 24 hours.
Loading...
AddsApplefacetimegadget updateHome KeysiPhonePartysiri
0
Share

In Paris, Rafael Nadal Is the Same as Always, and Yet He’s Different