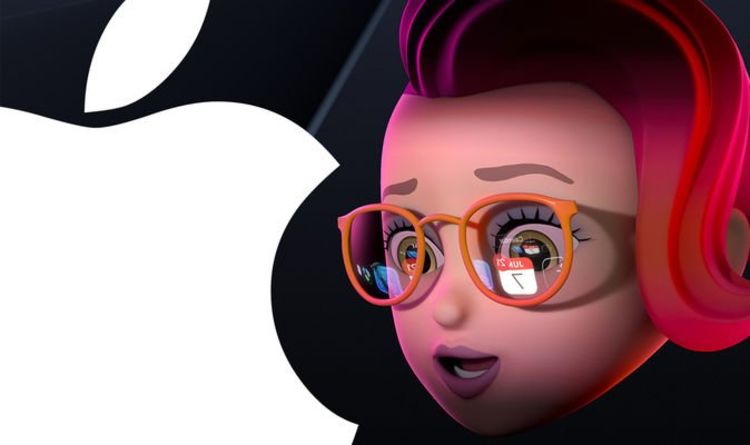 Apple has just revealed when its Worldwide Developers Conference, also known as WWDC, will take place. And the date Apple fans need to put in their diaries is Monday June 7, 2021. Although this five-day event might not sound as thrilling as the annual September launch event for the new iPhone model, there’s still plenty to look forward to. Apple always uses WWDC to reveal exciting new software features for your existing iPhone, Mac, iPad and Apple Watch.

If things follow the usual pattern established by Apple, we’re likely to see our first glimpse of iOS 15, iPadOS 15, tvOS 15, watchOS 8.0 and a new version of macOS, which takes its name from tourist destinations in California. Unfortunately, we’re unlikely to see anything more until the event – which is going to be livestreamed for all to watch – gets underway as Apple has a habit of keeping things close to its chest.

And unlike new iPhone models, where components can leak from the vast supply chains across the globe, new software updates are designed within Apple’s own offices…. making it easier to keep them under lock and key.

One thing we do know is that WWDC21 will be online-only. Apple made the decision to not ask developers to fly from across the globe to California for its week-long conference last year because of the Covid-19 public health crisis and the obvious issues of having people-packed events. With vaccinations far from universal and infection rates still rising in places, a global gathering isn’t feasible this year either.

As such, Apple is taking the same approach as its 2020 WWDC show.

“We love bringing our developers together each year at WWDC to learn about our latest technologies and to connect them with Apple engineers,” said Susan Prescott, Apple’s vice president of Worldwide Developer Relations and Enterprise and Education Marketing. “We are working to make WWDC21 our biggest and best yet, and are excited to offer Apple developers new tools to support them as they create apps that change the way we live, work, and play.”

Along with revealing changes coming to its devices, it’s possible we could get a first glimpse at new hardware including Apple’s long-rumoured VR glasses and new iMac design. A new iPhone SE, updated iPad Pro and AirPods 3 could also be announced during the conference.

It’s not unusual for the firm to lift the lid on upcoming gadgets at WWDC so we’ll have to wait and see what treats are uncovered in June.

One thing Apple has confirmed is that this year’s conference will include announcements from the keynote and State of the Union stages, online sessions, 1:1 labs offering technical guidance, and new ways for developers to interact with Apple engineers and designers to learn about the latest frameworks and technologies.