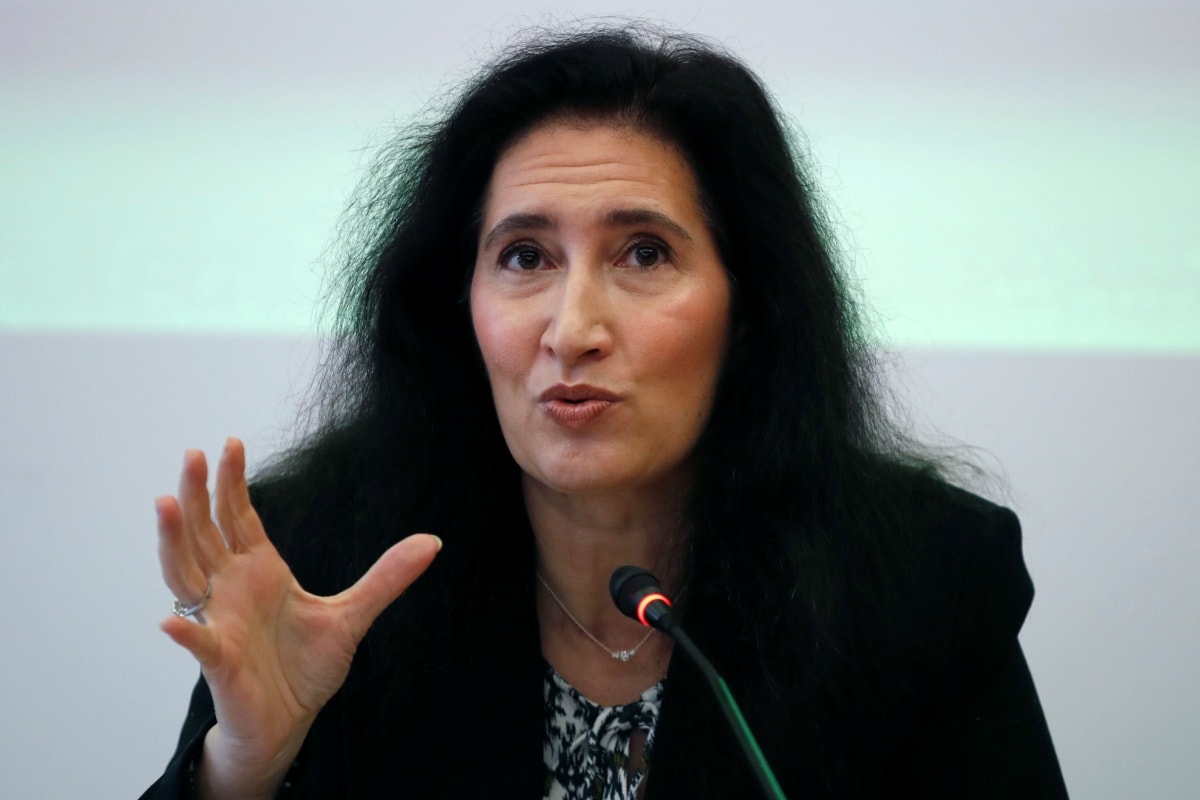 Apple was given a boost on Wednesday as France’s antitrust watchdog rejected advertisers’ requests to suspend the iPhone maker’s upcoming privacy feature, but it still faces a probe into whether it unfairly favours its own products and services.

The US tech giant says it defends data privacy rights, but it faces criticism from Facebook, app developers and startups whose business models rely on advertising tracking.

French groups IAB France, MMAF, SRI, and UDECAM complained to the French watchdog last year, saying the feature would not affect Apple’s ability to send targeted ads to users of its own iOS software without seeking their prior consent.

The head of the watchdog, Isabelle de Silva, said she had worked closely with France’s CNIL data privacy regulator in deciding to reject the request to suspend the feature.

She said CNIL estimated the pop-up box put in place by Apple could benefit users in an ever-more complex online advertising environment, and was presented in clear and unbiased way, as requested by the European Union’s GDPR data protection rules.

These rules weighed heavily on the watchdog’s decision, de Silva said, as the authority went against the recommendations of its own investigators, who favoured suspending Apple’s privacy features.

The lead investigator had even mentioned the risk of “privacy washing, de Silva said, or the possibility that Apple’s defence of privacy is more in appearance than substance.

“There may be privacy washing, we’re not naive,” she said. “However, the GDPR is binding on us and as a member of a European legal system, I believe that everyone must take it into account.”

Still, the watchdog said it would continue investigating whether Apple favours its own services and products, with a decision expected by early next year at the latest.

Apple was not immediately available to comment on de Silva’s remarks, but said in a statement it welcomed the watchdog’s decision that the ‘App Tracking Transparency’ feature was in the best interests of French customers.

The complainants said they were disappointed by that decision, but welcomed the probe into Apple’s conduct.

They have alleged Apple’s behaviour constitutes an abuse of its dominant position, because developers have to agree to Apple’s terms to see their apps appear on the company’s App Store and become available to iPhone users.

Two-thirds of the time French people spent online in 2020 was on smartphones, according to researchers Mediametrie.

Facebook’s CEO Mark Zuckerberg accused Apple earlier this year of having “every incentive to use their dominant platform position to interfere with how our apps and other apps work.”

Amazon Enters Healthcare With Telemedicine Service in the US

Government Says No Proposal to Appoint Regulator for Social Media