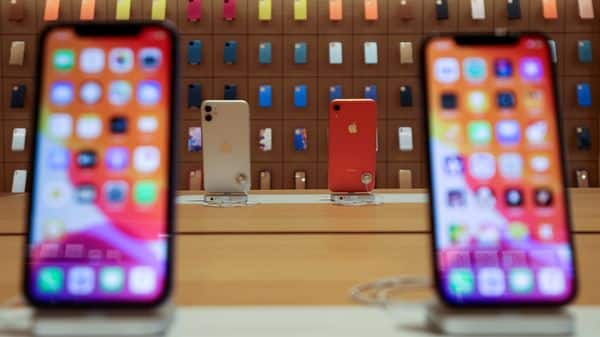 Apple might soon introduce a new safety feature though its Find My application. This new feature will provide the user with information about any unknown tracking device.

The new safety feature has been spotted in the beta version of the iOS 14.5. The feature, according to a report by 9to5 Mac, this new feature will help detect any third party tracking hardware that is sharing the user’s location.

The new feature will be found in the ‘Item Safety Alerts’ in the ‘Me’ tab of the Find My application. The new feature will alert the user if an unknown item is using Find My to track the location. This feature may not physically discourage people from placing unknown trackers but the software will be smart enough to detect any tracking device that has been either slipped into a user’s bag or even stuck to the car.

According to the report, these alerts can also be disabled through the app but the user will be notified that if they disable the alerts, they will not receive a popup when an unknown tracker has been detected.

The ‘Item Safety Alerts’ setting was found in early versions of iOS 14.3, according to AppleInsider, but was removed until its reappearance in iOS 14.5.

The setting is enabled by default in the beta and Apple seems to want it to stay on. If users turn off the setting, then the system will warn them that unknown devices can see their location without them being notified.

With the advent of extremely small tracking tags in the form of Samsung’s recent Galaxy SmartTag or even Apple’s own AirTags that is rumoured to launch soon, this new feature will prevent notorious elements to misuse the new technology.