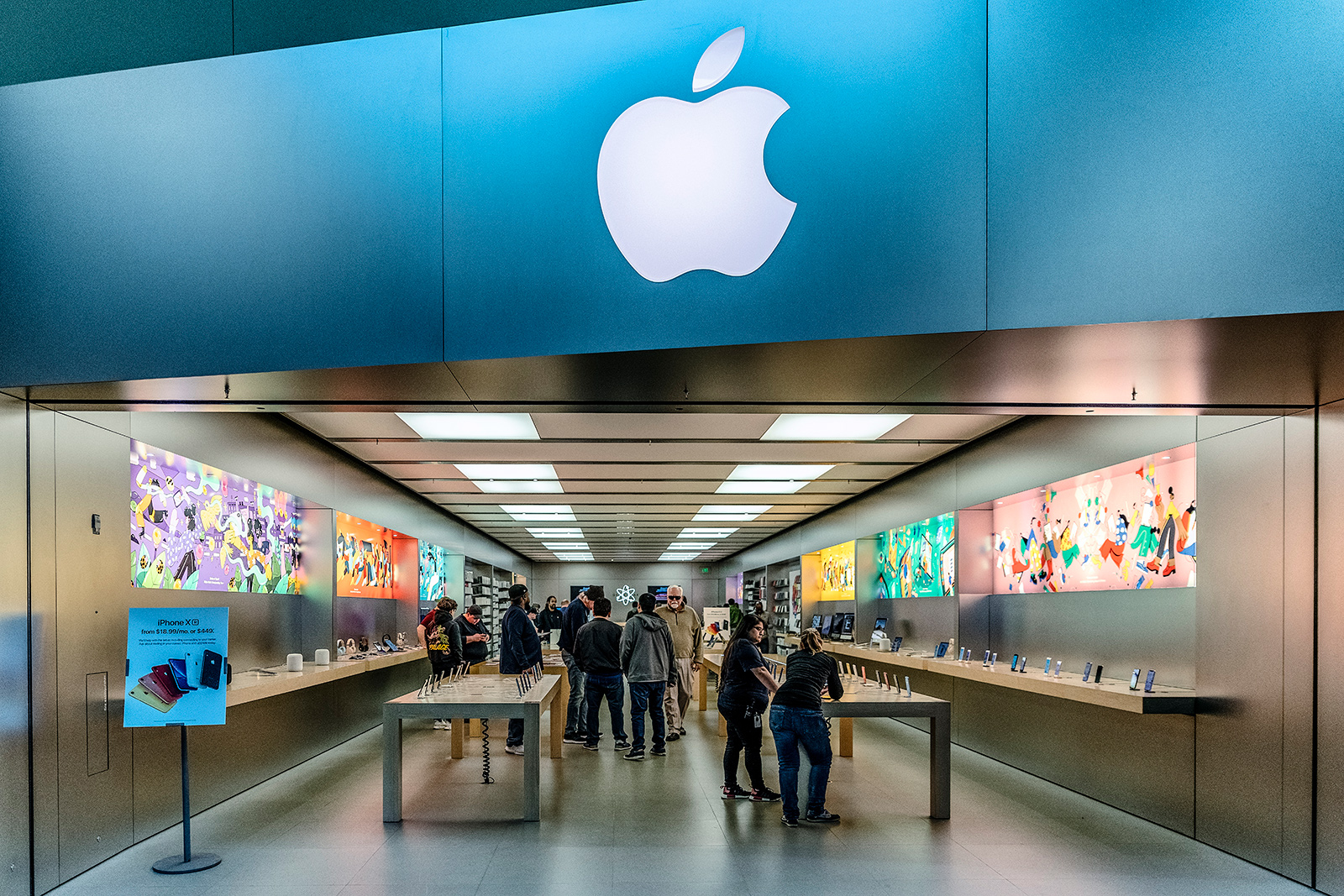 Apple might release a new $1,000 device in 2022 that’s unlike any other Apple product

A number of reports said earlier this year that Apple is developing both augmented (AR) and virtual reality (VR) glasses, going as far as to claim that the company’s first mixed-reality headset would launch next year for $3,000. We also heard that Apple veteran Dan Riccio’s secret project was the AR and VR glasses development. Apple announced in January that John Ternus would replace Riccio as senior vice president of hardware engineering. Riccio would work on a mysterious project and report directly to Tim Cook.

An insider with an accurate track record reporting on unreleased Apple devices just made several new claims about Apple’s AR and VR project, saying that the first wearable headset would arrive as soon as next year, priced at $1,000.

Analyst Ming-Chi Kuo wrote in a note to investors (via 9to5Mac) that a “helmet type” headset featuring AR and VR capabilities would arrive in 2022, followed by AR glasses in 2025 and AR contact lens between 2030 and 2040.

The current VR headset prototypes are between 200 and 300 grams, Kuo said. “If Apple can successfully solve the significant technical problems, the final product weight will be reduced to 100–200 grams,” he said.

A report in early February featured the following drawing of an Apple MR glasses device that would support both AR and VR features. The Information said at the time that the headset would sport more than a dozen cameras tracking hand movements. Two 8K displays would show real-world video to the wearer. Trackers inside the glasses would also monitor eye movements to adjust the screen experience.

Kuo did not offer design details but said the VR headset would use Sony micro-OLED displays and sport “independent computing power and storage.” This implies the glasses would not need to be connected to a device at all times. The headset would be “positioned more like a portable product rather than a mobile product.”

A key selling point would be video integration, according to Kuo:

Although Apple has been focusing on AR, we think the hardware specifications of this product can provide an immersive experience that is significantly better than existing VR products. We believe that Apple may highly integrate this helmet with video-related applications (e.g., Apple TV+, Apple Arcade, etc.) asone of the key selling points.

The VR glasses would be priced like a high-end iPhone, Kuo said. The cheapest iPhone Pro model costs $999 every year.

The AR glasses are coming in 2025 at the earliest. The analyst said that Apple had not started prototype production. The glasses’ key feature will be Apple’s custom “optical see-through AR experience” that overlays digital elements over the real world.

The AR glasses might have independent computing power and storage, and they’ll be positioned as a mobile product.

One experience will apparently not exclude the other. Apple will mass-produce both devices simultaneously, the report notes.

Samsung Galaxy A72, Galaxy A52 Launch Event Tipped for March 17