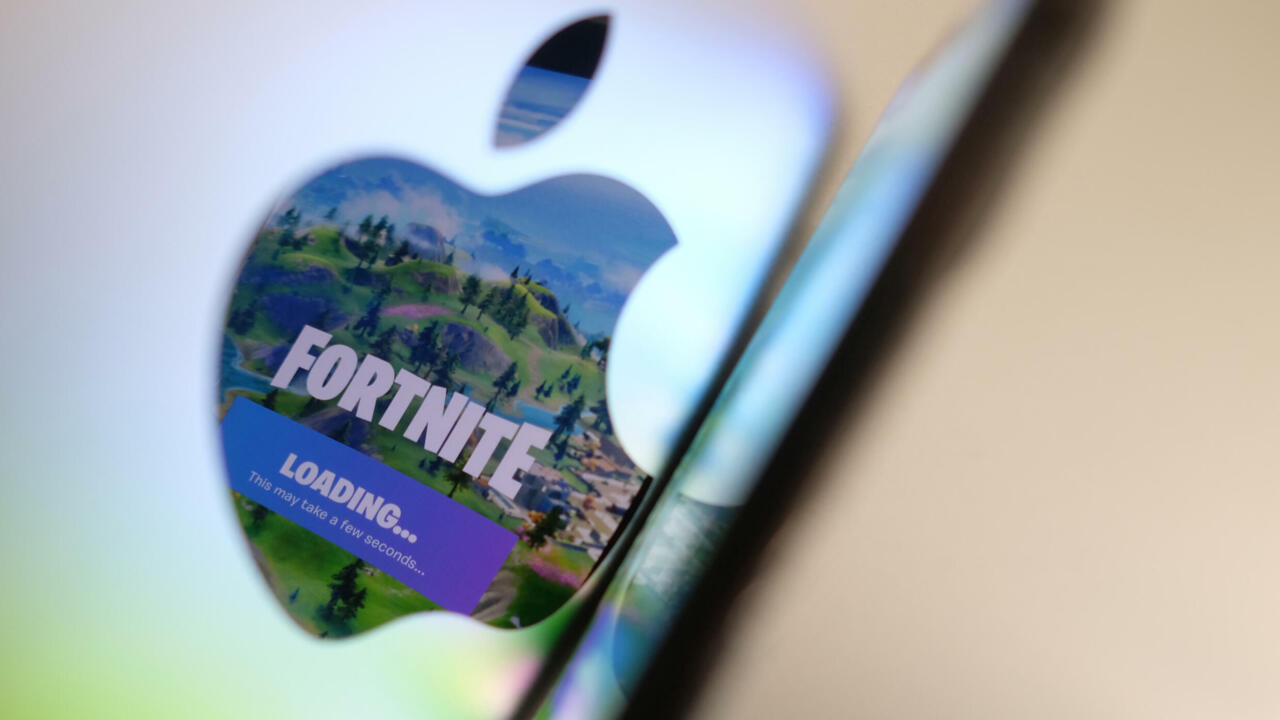 A US judge on Friday ordered Apple to loosen control of its App Store, barring it from obliging developers to use its payments system, in a high-profile antitrust case brought by Epic Games. The Fortnite maker said it would appeal, while Apple was still studying the ruling.

Epic launched the case aiming to break Apple’s grip on the App Store, and the ruling could have far-reaching consequences across the digital economy.

Friday’s order says Apple is permanently barred from prohibiting developers from including in their apps “external links or other calls to action that direct customers to purchasing mechanisms.”

US District Court Judge Yvonne Gonzalez Rogers wrote that Apple violated California’s laws against unfair competition but that it was not “an anti-trust monopolist… for mobile gaming transactions.”

Apple was non-committal about whether it would appeal but Epic’s CEO Tim Sweeney tweeted “We will fight on,” and the company confirmed plans to contest the verdict. Apple said it was studying the 185-page ruling, but was “very happy” with the decision.

The two firms clashed over whether Apple had the right to set ground rules, control payment systems and kick out apps from its marketplace that fail to comply.

Also at stake was Apple’s slice of revenue from iPhone apps of as much as 30 percent.

Apple booted Fortnite from its online mobile marketplace after Epic released an update that dodged revenue sharing with the iPhone maker.

Apple does not allow users of its popular devices to download apps from anywhere but its App Store.

The case in the California federal court came with Apple feeling pressure from a wide range of app makers over its control of the App Store, which critics say represents monopolistic behaviour.

Today’s ruling isn’t a win for developers or for consumers. Epic is fighting for fair competition among in-app payment methods and app stores for a billion consumers. https://t.co/cGTBxThnsP

“Today the Court has affirmed what we’ve known all along: the App Store is not in violation of antitrust law,” the iPhone maker said in a statement. “As the Court recognised, ‘success is not illegal.'”

Sweeney said the ruling was not a “win for developers or for consumers”.

“Epic is fighting for fair competition among in-app payment methods and app stores for a billion consumers,” he tweeted.

Apple opened its App Store in July 2008, a year after the release of the first iPhone.

It ignited an entire economy where developers big or small could make money with “an app for that”, from games or social networking to summoning car rides or ordering food.

The App Store – the lone gateway onto the more than one billion iPhones in use around the world – has grown to include more than 1.8 million apps.

Hundreds of billions of dollars in transactions take place at the App Store each year in what Apple chief Cook has called an “economic miracle”.

Denial of responsibility! TechiLive.in is an automatic aggregator around the global media. All the content are available free on Internet. We have just arranged it in one platform for educational purpose only. In each content, the hyperlink to the primary source is specified. All trademarks belong to their rightful owners, all materials to their authors. If you are the owner of the content and do not want us to publish your materials on our website, please contact us by email – [email protected]. The content will be deleted within 24 hours.
anti-trustAppAppleCaseCourtEpicGamesHealth news
Share

Stevie Nicks and Lindsey Buckingham’s rocky relationship: A timeline of love and war

Why artist Gabrielle Penfold is living her childhood pyjama dreams