Notice: amp_is_available was called incorrectly. `amp_is_available()` (or `amp_is_request()`, formerly `is_amp_endpoint()`) was called too early and so it will not work properly. WordPress is currently doing the `pre_get_posts` hook. Calling this function before the `wp` action means it will not have access to `WP_Query` and the queried object to determine if it is an AMP response, thus neither the `amp_skip_post()` filter nor the AMP enabled toggle will be considered. It appears the theme with slug `publisher` is responsible; please contact the author. Please see Debugging in WordPress for more information. (This message was added in version 2.0.0.) in /home/runcloud/webapps/techilive/wp-includes/functions.php on line 5313
 Apple's new 'private relay' feature will not be available in China - TechiLive.in 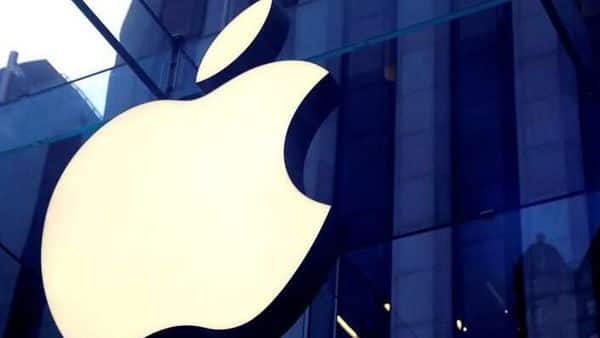 Apple Inc on Monday said a new “private relay” feature designed to obscure a user’s web browsing behavior from internet service providers and advertisers will not be available in China for regulatory reasons.

The feature was one of a number of privacy protections Apple announced at its annual software developer conference on Monday, the latest in a years-long effort by the company to cut down on the tracking of its users by advertisers.

It also will not be available in Belarus, Colombia, Egypt, Kazakhstan, Saudi Arabia, South Africa, Turkmenistan, Uganda and the Philippines, Apple said.

The use of an outside party in the second hop of the relay system is intentional, Apple said, to prevent even Apple from knowing both the user’s identity and what website the user is visiting.

Apple has not yet disclosed which outside partners it will use in the system but said it plans to name them in the future. The feature likely will not become available to the public until later this year.

IP addresses can be used to track users in a variety of ways, including as a key ingredient in “fingerprinting,” a practice in which advertisers string together disparate data to deduce a user’s identity. Both Apple and Alphabet Inc’s Google prohibit this.

It would also prevent advertisers from using IP addresses to pinpoint a person’s location, he said.

Denial of responsibility! TechiLive.in is an automatic aggregator around the global media. All the content are available free on Internet. We have just arranged it in one platform for educational purpose only. In each content, the hyperlink to the primary source is specified. All trademarks belong to their rightful owners, all materials to their authors. If you are the owner of the content and do not want us to publish your materials on our website, please contact us by email – admin@techilive.in. The content will be deleted within 24 hours.
Loading...
apple chinaApple New FeatureApple newsapple privacyApple wwdcApplesChinafeature
0
Share