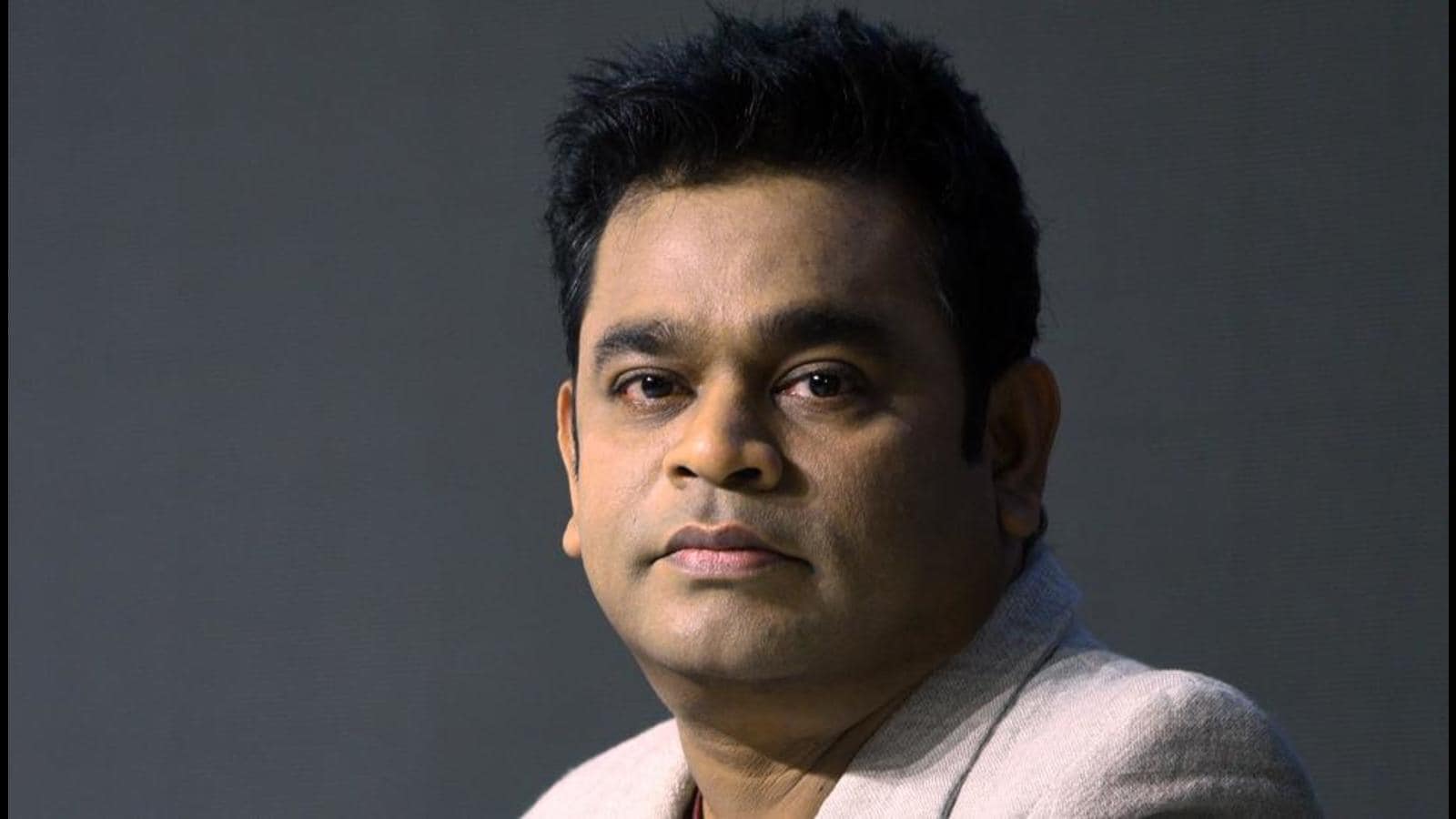 AR Rahman on Covid-19 crisis: We all are suffering together, and we will rise together

It might be getting tougher and harder with each passing day to handle the agony amid the ongoing Covid-19 crisis, but music maestro AR Rahman feels the days of healing are not far away. The Oscar-winning music composer says that it’s important to clutch on to hope to get through the rough tides of time.

“We always need hope just like we need food, air, music and inspiration. Today, we’re all suffering and struggling together, and soon we’ll rise together,” he asserts.

According to him, today, people are better prepared to face the adversities, unlike last year when the coronavirus pandemic hit the core of humanity all of a sudden.

“Now, people have also learnt how to struggle, and how to come alive from all the crisis. As a humanity, we need to support each other and we need to march on,” he adds, praying for things to get better, and using social media to urge people to raise funds to aid the healthcare battle.

Looking back at the time when the virus disrupted lives for the first time, Rahman, 54, says, “Last year, everybody, even the (entertainment) industry, was brought down and there was so much chaos happening, post Sushant Singh Rajput’s death and everything. Now, (soon) it’ll be time to heal.”

Just when the second wave of the pandemic began showing its rage, and hit the entertainment sector, including theatre exhibition, Rahman released his long-pending film 99 Songs in some parts of the country, excluding Maharashtra and Delhi, instead of opting for the OTT route.

For the Grammy-winning Indian composer, it was to send out a big statement that “we’ll fight and we’ll be the hope”, which humanity needs.

“We’ve to show resilience. And that, against all odds, we’ll survive. The whole team worked so hard on the film. For me, being the team leader, it felt that the film had to open (on the big screen) in April. Releasing it two years back or last year would have been a wrong time,” asserts Rahman, who was associated with the film as a composer, writer and producer.

Ask why didn’t he opt for digital release, and escape the uncertainties, and he reasons, It’s a movie made for theatre experience. I didn’t want to take away the sound and music away from it. Because everybody who watches content on OTT platforms, they’re afraid of putting sound, or put it so low… They lose the experience.”

Talking about the industry, Rahman feels the musical narrative is missing from the storytelling.

“Because half of the people are avoiding songs. They’re not investing time in composers and just doing remixes. While there are some who’re committed to the craft, some just aren’t. They want to put in the money, make a movie, and drop it on the OTT,” he opines.

Denial of responsibility! TechiLive.in is an automatic aggregator around the global media. All the content are available free on Internet. We have just arranged it in one platform for educational purpose only. In each content, the hyperlink to the primary source is specified. All trademarks belong to their rightful owners, all materials to their authors. If you are the owner of the content and do not want us to publish your materials on our website, please contact us by email – [email protected]. The content will be deleted within 24 hours.
Covid19crisisentertainment newsEntertainment updatenews updateRahmanrisesuffering
0
Share