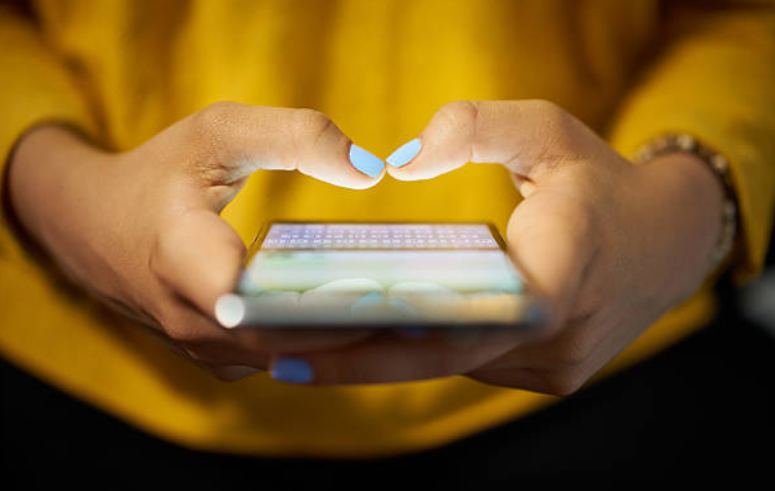 Liu Xiaoming, who recently stepped down as China’s ambassador to the United Kingdom, is one of the party’s most successful foot soldiers on this evolving online battlefield. He joined Twitter in October 2019, as scores of Chinese diplomats surged onto Twitter and Facebook, which are both banned in China.

Since then, Liu has deftly elevated his public profile, gaining a following of more than 119,000 as he transformed himself into an exemplar of China’s new sharp-edged “wolf warrior” diplomacy, a term borrowed from the title of a top-grossing Chinese action movie.

“As I see it, there are so-called wolf warriors’ because there are wolfs’ in the world and you need warriors to fight them,” Liu, who is now China’s Special Representative on Korean Peninsula Affairs, tweeted in February.

His stream of posts — principled and gutsy ripostes to Western anti-Chinese bias to his fans, aggressive bombast to his detractors — were retweeted more than 43,000 times from Jun. through Feb. alone.

But much of the popular support Liu and many of his colleagues seem to enjoy on Twitter has, in fact, been manufactured.

A seven-month investigation by the Associated Press and the  Oxford Internet Institute, a department at Oxford University, found that China’s rise on Twitter has been powered by an army of fake accounts that have retweeted Chinese diplomats and state media tens of thousands of times, covertly amplifying propaganda that can reach hundreds of millions of people — often without disclosing the fact that the content is government-sponsored.

But Twitter’s suspensions did not stop the pro-China amplification machine. An additional cluster of fake accounts, many of them impersonating UK citizens, continued to push Chinese government content, racking up over 16,000 retweets and replies before Twitter permanently suspended them for platform manipulation late last month and early this month, in response to the AP and Oxford Internet Institute’s investigation.

This fiction of popularity can boost the status of China’s messengers, creating a mirage of broad support. It can also distort platform algorithms, which are designed to boost the distribution of popular posts, potentially exposing more genuine users to Chinese government propaganda.

While individual fake accounts may not seem impactful on their own, over time and at scale, such networks can distort the information environment, deepening the reach and authenticity of China’s messaging.

“You have a seismic, slow but large continental shift in narratives,” said Timothy Graham, a senior lecturer at Queensland University of Technology who studies social networks. “Steer it just a little bit over time, it can have massive impact.” Twitter, and others, have identified inauthentic pro-China networks before. But the AP and Oxford Internet Institute investigation shows for the first time that large-scale inauthentic amplification has broadly driven engagement across official government and state media accounts, adding to evidence that Beijing’s appetite for guiding public opinion  — covertly, if necessary — extends beyond its borders and beyond core strategic interests, like Taiwan, Hong Kong and Xinjiang.

Twitter’s takedowns often came only after weeks or months of activity. All told, AP and the Oxford Internet Institute identified 26,879 accounts that managed to retweet Chinese diplomats or state media nearly 200,000 times before getting suspended. They accounted for a significant share — sometimes more than half — of the total retweets many diplomatic accounts got on Twitter.

It was not possible to determine whether the accounts were sponsored by the Chinese government.

Twitter told AP that many of the accounts had been sanctioned for manipulation, but declined to offer details on what other platform violations may have been at play. Twitter said it was investigating whether the activity was a state-affiliated information operation.

“We will continue to investigate and action accounts that violate our platform manipulation policy, including accounts associated with these networks,” a Twitter spokesperson said in a statement.

“If we have clear evidence of state-affiliated information operations, our first priority is to enforce our rules and remove accounts engaging in this behaviour. When our investigations are complete, we disclose all accounts and content in our public archive.” China’s Ministry of Foreign Affairs said that it does not employ trickery on social media. “There is no so-called misleading propaganda, nor exporting a model of online public opinion guidance,” the ministry said in a statement to AP.

“We hope that the relevant parties will abandon their discriminatory attitude, take off their tinted glasses, and take a peaceful, objective and rational approach in the spirit of openness and inclusiveness.” — AP

Denial of responsibility! TechiLive.in is an automatic aggregator around the global media. All the content are available free on Internet. We have just arranged it in one platform for educational purpose only. In each content, the hyperlink to the primary source is specified. All trademarks belong to their rightful owners, all materials to their authors. If you are the owner of the content and do not want us to publish your materials on our website, please contact us by email – [email protected]. The content will be deleted within 24 hours.
Loading...
ArmyboostsChinasfakefansgadget updateGlobalmessaging
0
Share