Notice: amp_is_available was called incorrectly. `amp_is_available()` (or `amp_is_request()`, formerly `is_amp_endpoint()`) was called too early and so it will not work properly. WordPress is currently doing the `pre_get_posts` hook. Calling this function before the `wp` action means it will not have access to `WP_Query` and the queried object to determine if it is an AMP response, thus neither the `amp_skip_post()` filter nor the AMP enabled toggle will be considered. It appears the theme with slug `publisher` is responsible; please contact the author. Please see Debugging in WordPress for more information. (This message was added in version 2.0.0.) in /home/runcloud/webapps/techilive/wp-includes/functions.php on line 5313
 Army of the Dead, Lucifer, Castlevania, and More on Netflix in May - TechiLive.in 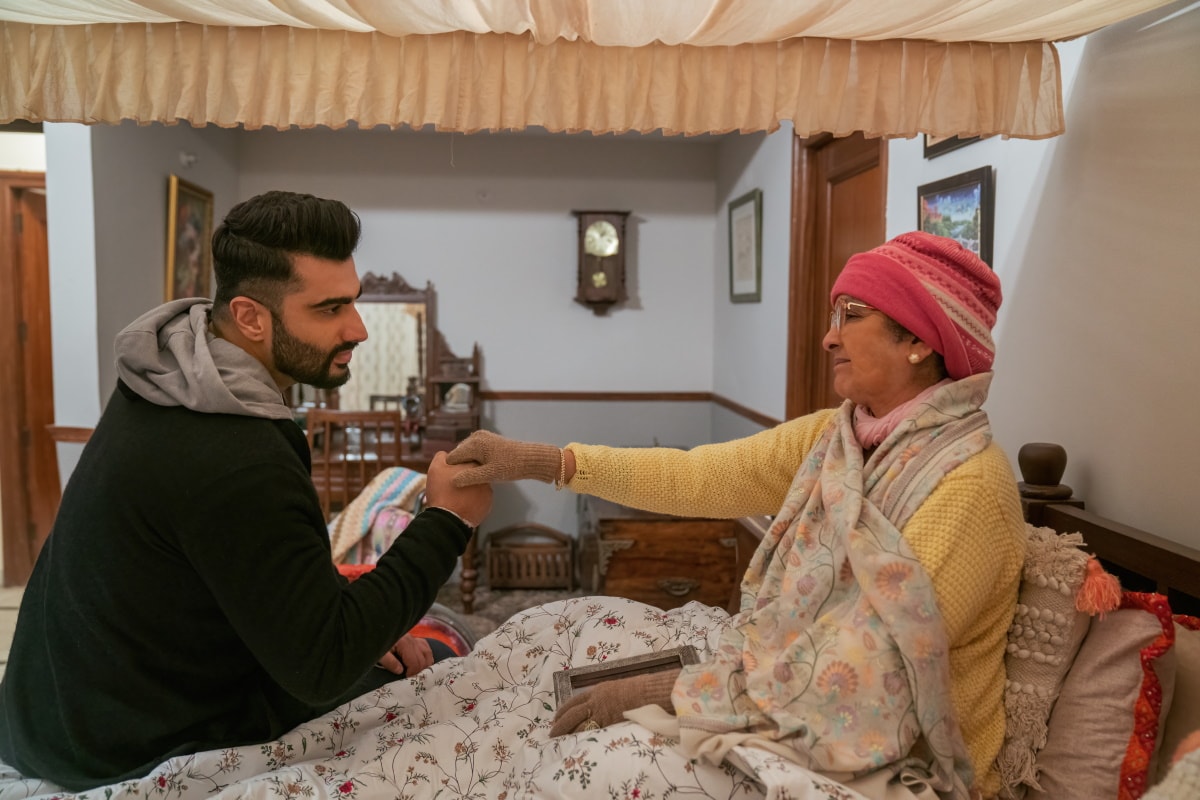 Army of the Dead, Lucifer, Castlevania, and More on Netflix in May

Netflix has announced just two Indian originals for May as yet. National Award-winning Neena Gupta and Arjun Kapoor are the leads in Sardar Ka Grandson, which finds the latter on a quest to fulfil the former’s last wish. Sardar Ka Grandson is out May 18 on Netflix. Soni director Ivan Ayr returns with Milestone that follows a newly-bereaved trucker (Suvinder Vicky) who has crossed 500,000 kilometres on the road, facing the prospect of losing the job to a new intern (Lakshvir Saran). Milestone premieres May 7 on Netflix globally.

Internationally, the biggest name is Army of the Dead, Zack Snyder’s zombie heist thriller due May 21. With Jupiter’s Legacy, out May 7, Netflix gets a new superhero series based on a Mark Millar comic book. Lucifer closes out season 5 with its second part rolling in May 28 on Netflix. Amy Adams is The Woman in the Window — debuting May 14 — who is afraid to leave her home. Ewan McGregor is Halston in Halston, also dropping May 14 on Netflix. Master of None season 3 shifts focus to Lena Waithe — it’s available May 23.

From Toofaan to Star Wars, What to Watch in May

In the world of original Netflix anime and animation, we have Love Death + Robots returning for season 2 on May 14. And Castlevania wraps up with its fourth and final season on May 13.

With that, here’s the full list of movies and TV shows coming to Netflix India in May 2021. We’ve marked Netflix Original titles in bold for your convenience.

May TBD
AlRawabi School for Girls: Season 1
Bo Burnham: Inside
Mad for Each Other: Season 1
Racket Boys: Season 1

May 5
Lava Ka Dhaava: Season 1
The Sons of Sam: A Descent into Darkness: Limited Series

May 6
And Tomorrow the Entire World

May 8
The Goldfinch
Mine: new episode

May 12
Dance of the Forty One
Little
Mary Magdalene
Oxygen
The Upshaws: Season 1

May 14
Alma Matters: Season 1: Inside the IIT Dream
Ferry
Halston: Limited Series
Haunted: Season 3
I Am All Girls
Jungle Beat: The Movie
Love, Death & Robots: Volume 2
Move to Heaven: Season 1
The Mystic River: Season 1
The Strange House
The Upshaws – The Afterparty
The Woman in the Window

May 16
By the Sea
Endless Love
Fifty Shades of Grey
Home
The Interpreter
Penguins of Madagascar: The Movie
R.I.P.D.
Rise of the Legend
Terminator 2: Judgment Day
Unfriended

May 19
The Last Days
Who Killed Sara?: Season 2

May 31
The Parisian Agency: Exclusive Properties