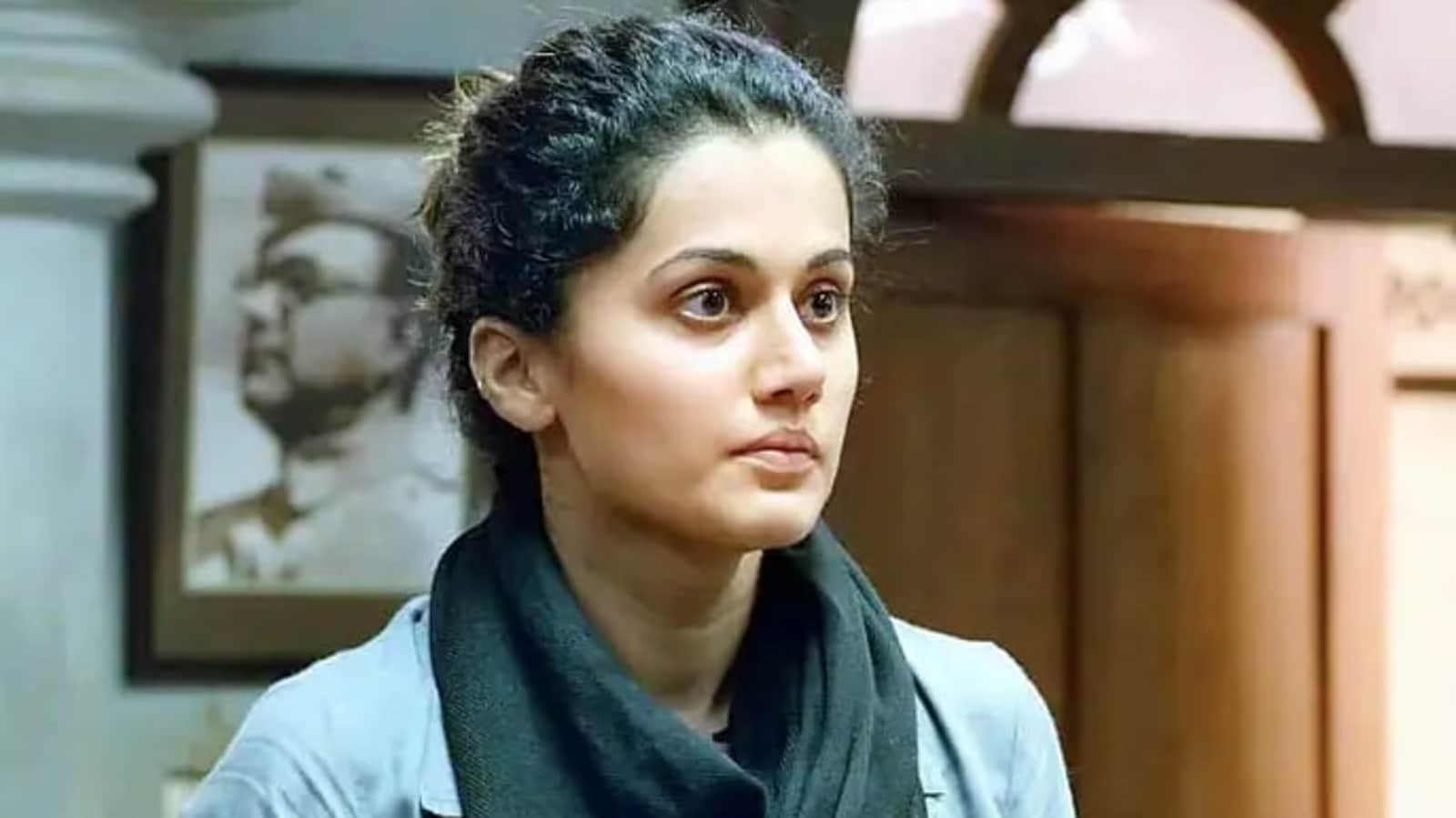 Aryan Khan’s arrest: Taapsee Pannu says being part of a big star’s family has its perks and baggage

Aryan Khan has been sent to judicial custody for 14 days in a drug-related case. Taapsee Pannu has now shared her reaction on the case.

Taapsee Pannu has said that being part of an influential family comes with its baggage. Her comment comes after Aryan Khan’s arrest in a drugs case made headlines this week.

Shah Rukh Khan’s older son was detained after Narcotics Control Bureau’s raid on a Goa-bound cruise. Aryan and seven others arrested in the case have been sent to 14-days of judicial custody. His bail plea was also rejected by the court on Friday.

Speaking about the case in an interview with a leading daily, Taapsee said that after attaining stardom, an actor and their family are aware of the scrutiny that follows. “That’s a part and parcel of being a public figure. And, that’s a baggage every public figure’s family also carries, whether they like it or not. You have the positives of enjoying a star status and this is the kind of negative that also comes with it. If it’s a family of a big star, you also enjoy the perks of that, right? So, there’s a negative side also that you end up facing,” she said.

“I think with that kind of stardom level, you’re aware of the scrutiny that’s going to happen. It’s not like ki kahan se aagaya pata nahi chala (I don’t know where they came from). I’m sure they know the kind of repercussions of things that are going to happen. As far as they are ready to go through the legal process, which is the law of the land, you have to go through it,” she added.

On Friday, Aryan Khan’s interim bail plea was rejected by the magistrate court in Mumbai. NCB opposed the plea on grounds that Aryan is an influential person and could tamper evidence. Aryan has been taken to Arthur Jail.

Over the past week, Shah Rukh and his wife Gauri Khan have received support from friends in the industry. While Salman Khan, his sister Alvira Khan Agnihotri, Maheep Kapoor, Neelam Kothari and Seema Khan visited the couple’s home in Mumbai, several other stars such as Pooja Bhatt, Sussanne Khan and Hansal Mehta extended their support through social media posts. Hrithik also penned an open letter addressed to Aryan Khan on Instagram.

Denial of responsibility! TechiLive.in is an automatic aggregator around the global media. All the content are available free on Internet. We have just arranged it in one platform for educational purpose only. In each content, the hyperlink to the primary source is specified. All trademarks belong to their rightful owners, all materials to their authors. If you are the owner of the content and do not want us to publish your materials on our website, please contact us by email – [email protected]. The content will be deleted within 24 hours.
ArrestAryanaryan khanAryan Khan caseAryan Khan latebaggagebigentertainment news
Share