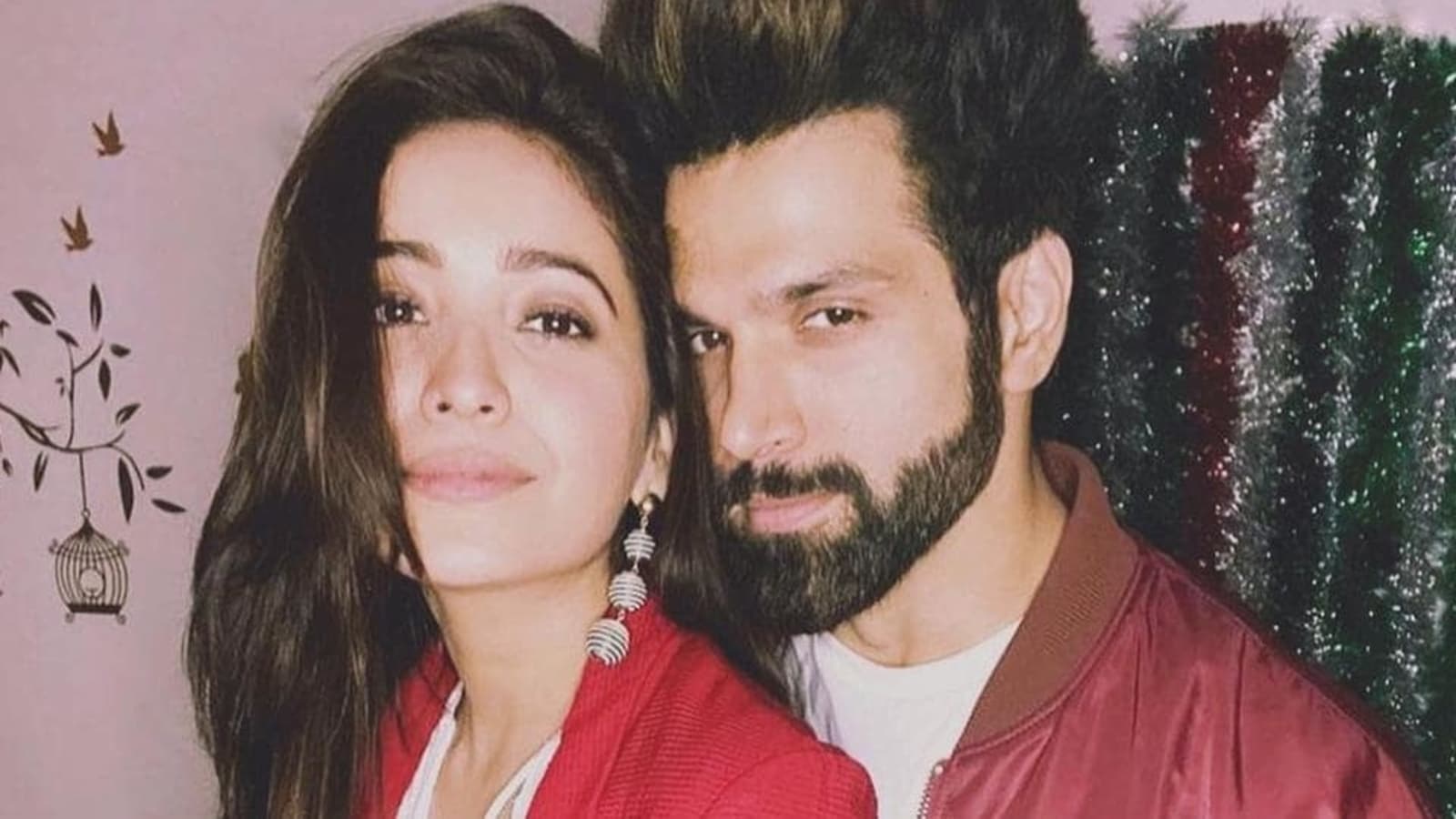 Asha Negi on ex-boyfriend Rithvik Dhanjani: ‘It has been more than a year now, we all should move on’

Asha Negi said that she is on ‘good terms’ with her ex-boyfriend Rithvik Dhanjani. The two actors worked together in the popular serial Pavitra Rishta and were in a six-year relationship that ended last year.

In a new interview, Asha said that it has been more than a year since she and Rithvik broke up, and both of them have moved on. However, they continue to wish the best for each other.

Speaking to Pinkvilla about her equation with Rithvik, Asha said, “It’s good. We both are on good terms and whenever we want to talk to each other, we want to say or convey something to each other, we do that and it’s all normal. He has moved on, I have moved on. It has been more than a year now, we all should move on.”

“You want the other person to be happy, healthy and be at the top, successful… I think that’s the most important thing. I think that is great. We both want the best for each other. That is something which is beautiful, which should be there,” she added.

Last year, Asha and Rithvik wished each other on their birthdays with social media posts. On his birthday, she shared a picture of him from a photoshoot and wrote, “Happy birthday @rithvikd Wishing you a wonderful year of good health, happiness and success.”

On Asha’s birthday, Rithvik had called her the ‘epitome of self love and grace’. “The magnitude of your self love and being who you truly are is the reason why gods light shall always be shining upon you and I pray that there shall never be a dull moment In Your life, your smile shall light up the world wherever you go, May The kindness of your heart be showered upon the world to make it a better place. Fly high butterfly. Happy birthday @ashanegi,” he had added.

Rithvik and Asha started dating in 2013 and participated in the dance reality show Nach Baliye 6, which they won. They broke up early last year.

Asha Negi said that she experienced ‘real struggle’ after her breakthrough show, Pavitra Rishta. She said that she made some ‘compromises’ when it came to picking projects.

Denial of responsibility! TechiLive.in is an automatic aggregator around the global media. All the content are available free on Internet. We have just arranged it in one platform for educational purpose only. In each content, the hyperlink to the primary source is specified. All trademarks belong to their rightful owners, all materials to their authors. If you are the owner of the content and do not want us to publish your materials on our website, please contact us by email – [email protected]. The content will be deleted within 24 hours.
Loading...
AshaAsha Negiasha negi ex boyfriendasha negi rithvik dhanjani break upDhanjanientertainment newsEntertainment updateexboyfriend
0
Share