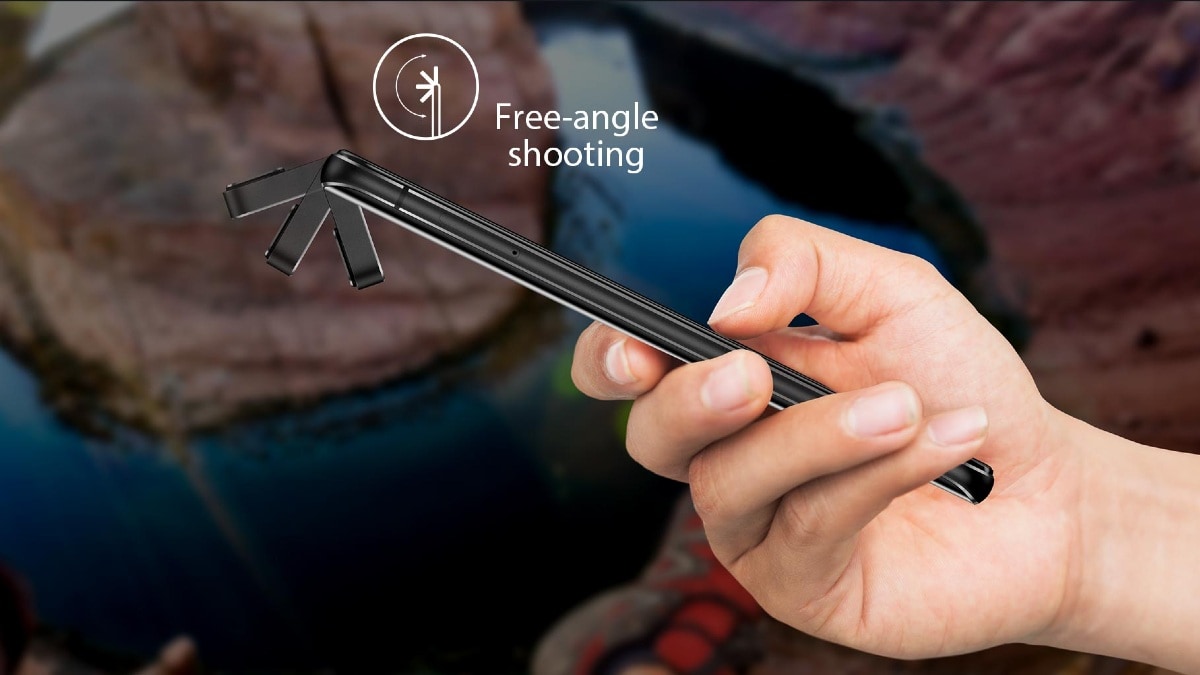 Asus ZenFone 8 Mini may be launched with a 5.92-inch 120Hz refresh rate display and Qualcomm Snapdragon 888 SoC, as per a report. XDA Developers say in a report that they have found references to three smartphones with codenames “SAKE”, “PICASSO”, and “VODKA” in the kernel source code and firmware of Asus ROG Phone 5 hinting at multiple ZenFone 8 smartphone models. Furthermore, the kernel source code reportedly suggests that these phones will come equipped with Qualcomm’s flagship Snapdragon 888 mobile platform.

Apart from “SAKE”, “PICASSO”, and “VODKA” codenames, the Asus ROG Phone 5 kernel source code also had references to “SAKE_PLUS” and “VODKA_PLUS” codenames, as per the report by XDA Developers. However, there is no clarity on which of these phones belong to the Asus ZenFone 8 series. The phone with codename “SAKE” is said to be the mini variant since it is referred to as a “small phone” in the Asus software. The report also mentions that explicit references to the Asus ZenFone 8 and Asus ZenFone 8 Flip have been spotted in the latest version of the Asus PixelMaster Camera app, while there’s no mention of the ZenFone 8 Mini.

As far as the specifications are concerned, XDA Developers report says that the alleged ZenFone 8 Mini is said to feature a 5.92-inch full-HD+ (1080×2400 pixels) OLED display with 120Hz refresh rate. Reportedly, there is a reference of two image sensors – a 64-megapixel Sony IMX686 and a new Sony IMX663 sensor – in the code.

The smartphone with codename “PICASSO” is said to sport a 6.67-inch full-HD+ Samsung OLED panel. This particular phone also has similar camera hardware to the ZenFone 7 series in addition to a 24-megapixel image sensor which is defined as the “front” sensor in the kernel. The kernel source code did not mention any key information on the rumored “VODKA” device.