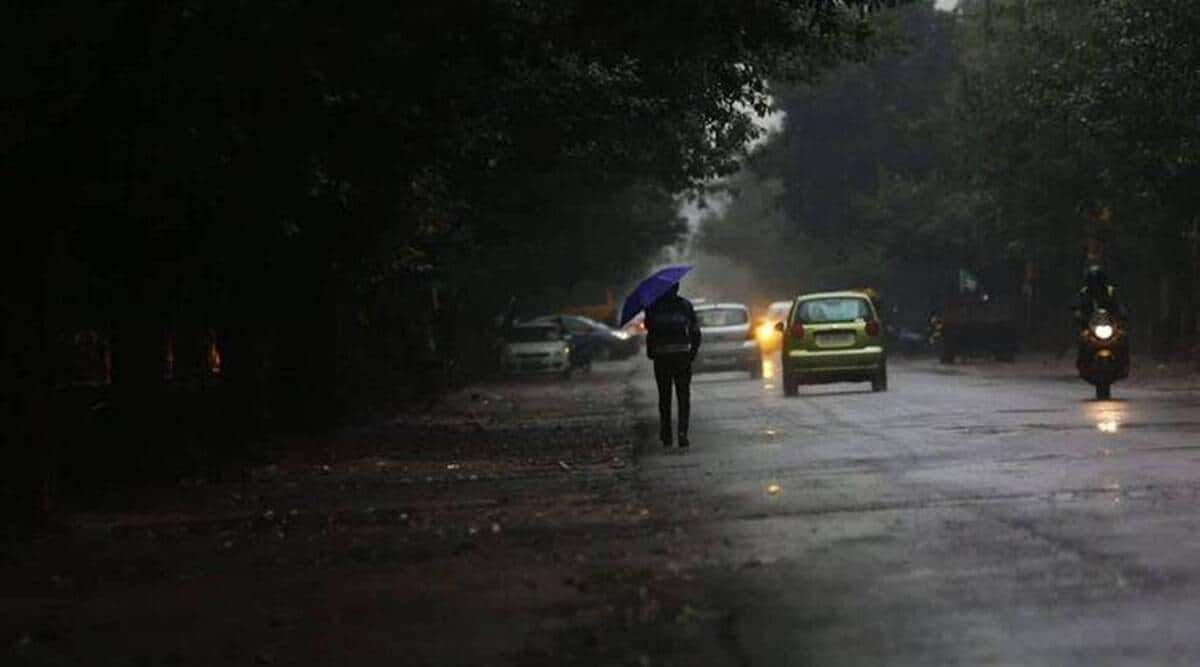 The rains between January 7 and January 9 increased moisture in the air, which amid low temperatures, led to foggy conditions.

A spell of rain late Saturday night brought Delhi’s cumulative precipitation this January to 88.2 mm, which is the highest in the month since 1950, according to the India Meteorological Department (IMD).

The city recorded a minimum temperature of 10.5 degrees Celsius on Sunday, three notches above normal.

An IMD official said, “It is the highest January rainfall in the 1950-2022 period. Delhi had recorded 63 mm of rainfall till January 10 under the influence of two back-to-back western disturbances”.

The rainfall had also brought the maximum temperature in the capital down to 14.7 degrees Celsius on Saturday, seven notches below normal and the lowest this season so far.

This is largely due to clouds and rain preventing long exposure to sunshine between January 9 and January 19, said Mahest Palawat, Vice President (Meteorology and Climate Change), Skymet Weather, said.

The rains between January 7 and January 9 increased moisture in the air, which amid low temperatures, led to foggy conditions.

“Cold day conditions persisted in large parts of the capital and neighbouring areas till January 16 due to fog and low clouds. The day temperature fell again under the influence of back-to-back western disturbances (WDs) from January 16,” he said.

Delhi has recorded six WDs in January this year, as against a normal of three to four WDs in the month, Palawat said.

“Delhi saw three WDs between January 1 and January 9. Three more have impacted the capital since January 16, the latest being on January 21,” he said.

Clouds trap the heat, which gets through during the day, keeping the night time temperatures above normal.

Denial of responsibility! TechiLive.in is an automatic aggregator around the global media. All the content are available free on Internet. We have just arranged it in one platform for educational purpose only. In each content, the hyperlink to the primary source is specified. All trademarks belong to their rightful owners, all materials to their authors. If you are the owner of the content and do not want us to publish your materials on our website, please contact us by email – [email protected]. The content will be deleted within 24 hours.
Delhidelhi weatherdelhi weather updatedelhi winter rainhighestJanuarylifestyle newslifestyle update
Share

Berlusconi drops bid to be elected as Italy’s president

Women’s ODI World Cup not to be on free-to-air broadcast in Australia, bias called out

And now for some good news: Everybody Dance LA! continues to…