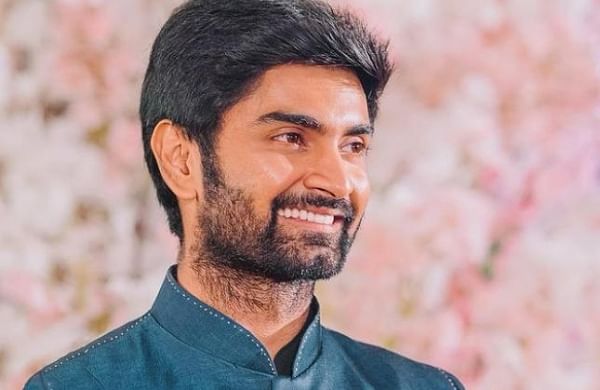 Atharvaa’s next to feature a singleshot action sequence

We had earlier reported that Atharvaa is joining hands with his 100 director Sam Anton for an action film. The latest update is that, on Tuesday, the team filmed a single-shot 2-minute-50-second-long sequence, choreographed by Dhilip Subbarayan.

Speaking about the scene, Sam Anton says, “This is an action sequence in which Atharvaa’s character has a mission to accomplish in a few minutes and we decided to do it in a single shot.

The scene features Atharvaa and about 22 fighters. We shot the scene at an under-construction eight-story building in Hyderabad using a mix of drone and GoPro cameras.” Sam adds that the team had to rehearse the scene for a couple of days before filming.

“In a fight scene, we usually have multiple cuts to enhance the impact of the action. To show the momentum on screen, we need close-up shots and high-speed shots. So, to bring that effect and momentum without any cuts was quite challenging.”

The yet-to-be-titled film deals with the illegal trade that happens in the dark web, and also features a father son story in the middle of that. It stars Tanya Ravichandran as the female lead, also stars Rahul Dev Shetty, Arun Pandian, and Munishkanth. Bankrolled by Pramod Films, the film will have music by Ghibran.

Loading...
Denial of responsibility! TechiLive.in is an automatic aggregator around the global media. All the content are available free on Internet. We have just arranged it in one platform for educational purpose only. In each content, the hyperlink to the primary source is specified. All trademarks belong to their rightful owners, all materials to their authors. If you are the owner of the content and do not want us to publish your materials on our website, please contact us by email – [email protected]. The content will be deleted within 24 hours.
ActionatharvaaAtharvaasentertainment newsEntertainment updatefeaturenews updateSequence
0
Share

US consumers boosted spending in April as inflation surged