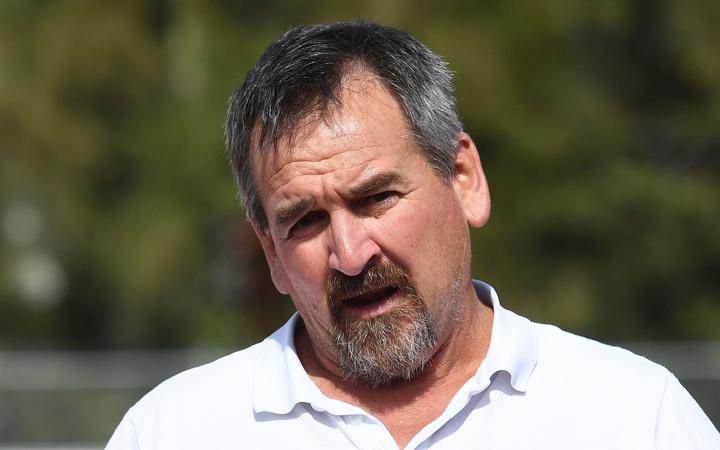 Scott Goodman has resigned High Performance Director after more than ten years in the role and Dale Stevenson, Lead Coach Throws, has signalled his intention to head back to his native Australia in March.

Goodman, who is also returning to Australia, will leave Athletics NZ in late January to take up a new sporting role in his country of birth.

Both men are heading home for family reasons.

While heading back to Australia with family in March, Stevenson will formally step down from his role with Athletics NZ after the Birmingham Commonwealth Games in August.

Stevenson came on board in 2014 and has played a leading role in the development and ongoing success of New Zealand’s throws programme.

Athletics NZ chief executive Pete Pfitzinger paid tribute to both men saying, “Both Scott and Dale have made defining and lasting contributions to our high performance culture and can be very proud of their achievements during their time with us. They will be sorely missed.

“Scott has endured limited family time for over a decade and with Covid-19 travel implications an ongoing issue we fully support his decision to return home. Dale is similarly putting family first around his decision.

“We wish them both the very best and know they will continue to support Athletics NZ in the years ahead.”

Denial of responsibility! TechiLive.in is an automatic aggregator around the global media. All the content are available free on Internet. We have just arranged it in one platform for educational purpose only. In each content, the hyperlink to the primary source is specified. All trademarks belong to their rightful owners, all materials to their authors. If you are the owner of the content and do not want us to publish your materials on our website, please contact us by email – [email protected]. The content will be deleted within 24 hours.
AthleticsAudioAustraliaCurrent AffairsHighLosesNewsnews update
Share

Hoame is releasing a subscription-based mediation app for Quest 2