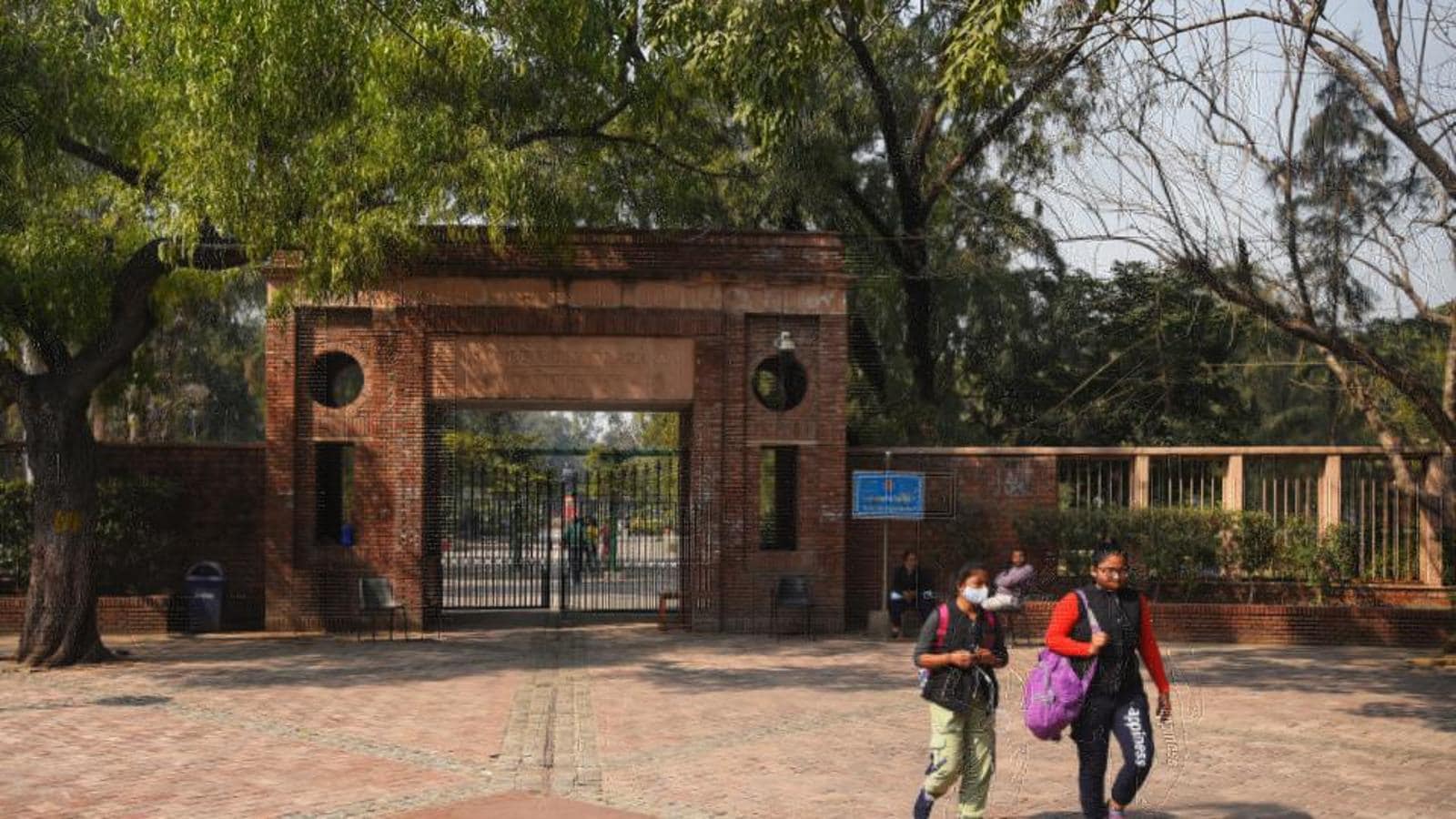 B.Com cut-offs high across DU colleges, SRCC declares 100% for B.Com after a decade

The cutoffs for commerce courses across colleges are in the range of 97% to 100%, with 38 of 54 colleges offering BCom (Honours) to students with a score of 98% or more.

After a gap of nearly 10 years, one of the most sought-after commerce colleges in the country, Shri Ram College of Commerce (SRCC), once again came out with a cutoff of 100% for the BCom (Honours) course. The last time the college set a cent percent cutoff for the course was in 2011. That’s not all. This year, the college also announced a 100% cutoff for BA Honours in Economics.

The cutoffs for commerce courses across colleges are in the range of 97% to 100%, with 38 of 54 colleges offering BCom (Honours) to students with a score of 98% or more.

Simrit Kaur, principal, SRCC, said the college analysed data provided by the university to arrive at the cutoffs. “We have more students getting 100% this year. For our college, a score of above 99% is usually taken into consideration for admission. Thus, a high cutoff was expected this year,” said Kaur.

The college also saw 100% cutoff for Economics (Hons), a jump of one percentage point from last year. Around 38 Delhi University colleges offer BA (Hons) in Economics. Of these, around 25 saw a cutoff between 98% and 100%. The cutoff for economics was 97% or more at a majority of colleges.

At North Campus’s Hansraj College, the cutoff for BCom stood at 99.7%. College principal Rama Sharma said it was usual for the first cutoff to rise by a few percentage points every year. “Commerce aspirants are more likely to go to SRCC and, hence, the college did not keep the cutoff for the course at 100%,” she said.

Sri Guru Tegh Bahadur Khalsa College also kept a 100% cutoff for BCom. College principal Jaswinder Singh said it was among the few colleges that offered the course due to which it had declared a high cutoff. Around 42 colleges of Delhi University offer BCom.

Denial of responsibility! TechiLive.in is an automatic aggregator around the global media. All the content are available free on Internet. We have just arranged it in one platform for educational purpose only. In each content, the hyperlink to the primary source is specified. All trademarks belong to their rightful owners, all materials to their authors. If you are the owner of the content and do not want us to publish your materials on our website, please contact us by email – [email protected]. The content will be deleted within 24 hours.
BComcollegescutoffsDecadedeclaresDelhiDelhi UniversityDU admission
Share