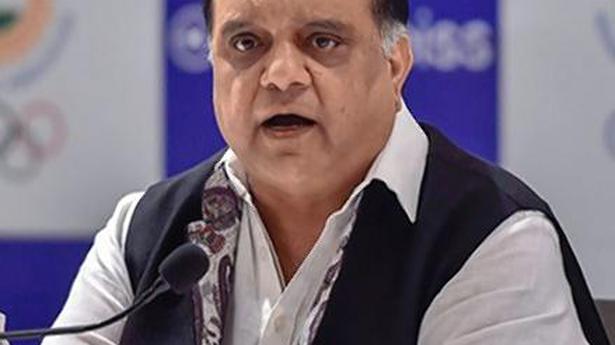 When Narinder Batra became the first Indian to head the international federation of an Olympic sport in 2016, it was a cakewalk. On Saturday, he retained the presidency of the International Hockey Federation (FIH) by the closest of margins and insisted he would work on improving his interactions with the rest of the national bodies.

Batra defeated Belgium’s Marc Coudron 63-61 of the 124 votes polled during the 47th FIH Congress, held virtually due to COVID-19, to be re-elected till 2024.

It had been 68 out of 114 members last time. “Perhaps I was unable to communicate my point of view properly. Almost 49% of the members wanted a change and now it is my duty to understand where I could not live up to their expectations and interact to ensure implementation of the listed priorities with everyone on board,” he admitted in an interaction soon after.

“My priority is to grow the sport globally and to do that we need to constantly evolve with new formats and events. We need to enhance our financial stability.

“A well-developed revenue model is the key to achieve sustainable financial growth,” he added.

Asked about resumption of India-Pakistan hockey ties, Batra reiterated it would be a bilateral decision. “It is up to Hockey India and PHF and there are some political decisions as well,” he said.

For a large part, however, it was FIH CEO Thierry Weil who fielded questions on the sustainability of the sport and competitions in the coming cycle. “Many have asked about the viability of the Pro League but it will go on. Also, we will have the Nations Cup from 2022 as the perfect accompaniment to Pro League, making it an open tournament with promotion and relegation,” Weil insisted.

Hoping that the remaining events through 2021 would be held as scheduled, Weil said he would personally support any move to relax age limits in case the Junior World Cup (scheduled in India in December) is postponed, although a decision can be taken only by the EB.

Denial of responsibility! TechiLive.in is an automatic aggregator around the global media. All the content are available free on Internet. We have just arranged it in one platform for educational purpose only. In each content, the hyperlink to the primary source is specified. All trademarks belong to their rightful owners, all materials to their authors. If you are the owner of the content and do not want us to publish your materials on our website, please contact us by email – [email protected]. The content will be deleted within 24 hours.
BatraFIHhockeyhockey matchInternational Hockey Federationnarinder batraNarinder Batra FIHNarinder Batra international federation of an Olympic sport
0
Share

LeBron James won’t be suspended for partying with Drake and Michael B. Jordan