Notice: amp_is_available was called incorrectly. `amp_is_available()` (or `amp_is_request()`, formerly `is_amp_endpoint()`) was called too early and so it will not work properly. WordPress is currently doing the `pre_get_posts` hook. Calling this function before the `wp` action means it will not have access to `WP_Query` and the queried object to determine if it is an AMP response, thus neither the `amp_skip_post()` filter nor the AMP enabled toggle will be considered. It appears the theme with slug `publisher` is responsible; please contact the author. Please see Debugging in WordPress for more information. (This message was added in version 2.0.0.) in /home/runcloud/webapps/techilive/wp-includes/functions.php on line 5313
 Before Salman Khan, KRK angered everyone from Ajay Devgn to Karan Johar; a list of controversies - TechiLive.in 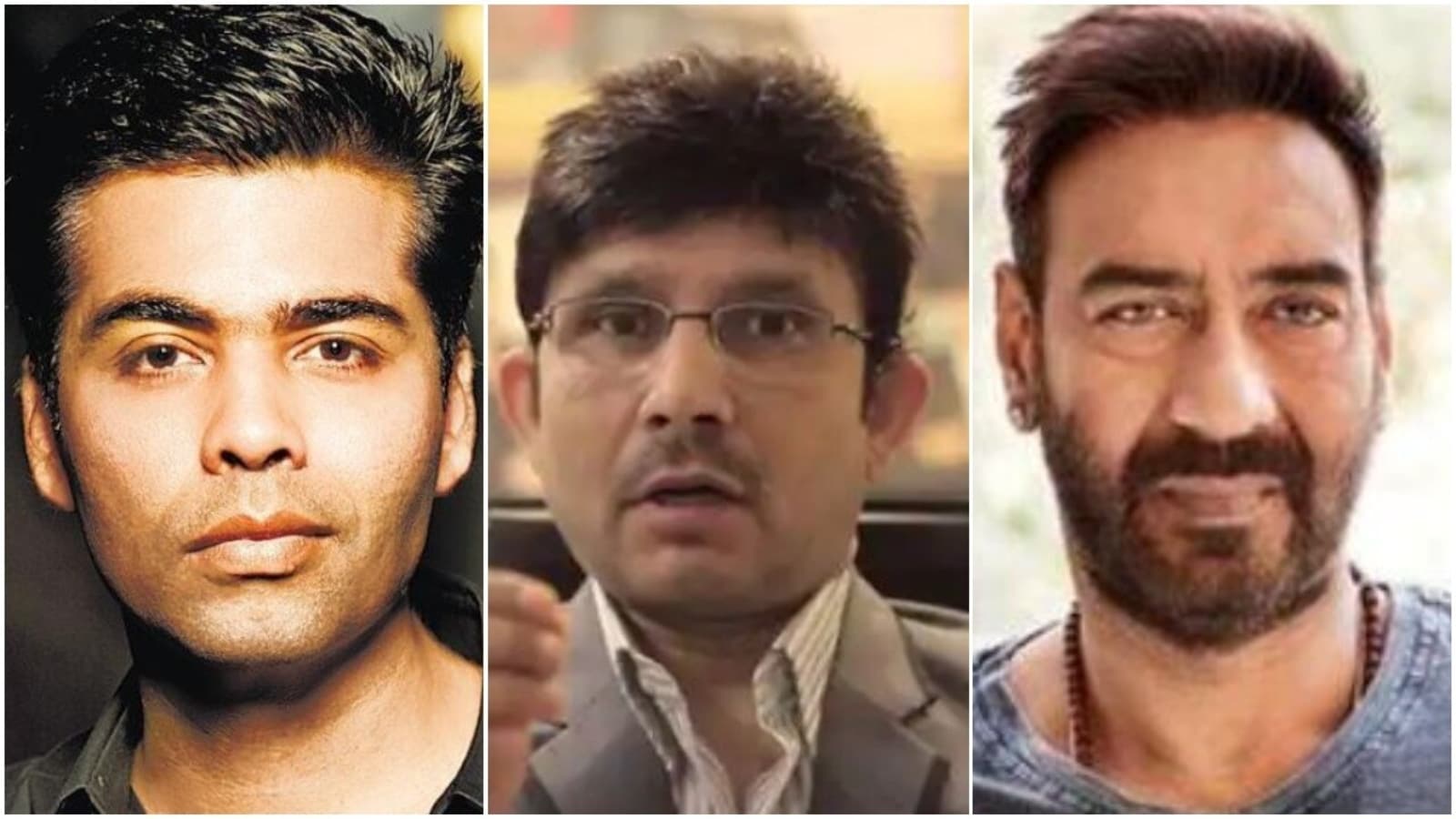 Before Salman Khan, KRK angered everyone from Ajay Devgn to Karan Johar; a list of controversies

Self-proclaimed critic Kamaal R Khan, popularly known as KRK, is no stranger to controversy. Before being slapped with a defamation suit by Salman Khan, KRK had been involved in several unpleasant situations with Bollywood celebrities.

In 2017, Ajay shared an audio clip in which KRK seemed to admit to producer Kumar Mangat that he was paid by Karan Johar to spread negativity about Ajay’s Shivaay, which was clashing at the box office with Karan’s Ae Dil Hai Mushkil.

Ajay put out a statement saying, “I have been a part of the Indian film industry for the past 25 years and have been associated with over 100 films. My father was a professional action director and I have an emotional connection with this industry. It therefore pains me to see that people like Kamaal R Khan are holding the film industry to ransom by spreading negativity about films to extort money from producers. It is very sad that people from our own industry are supporting such elements and spoiling the ethos of the film industry. I would strongly demand that this be thoroughly investigated by competent authorities to clarify if Karan Johar was indeed involved in this.”

KRK denied having taken any money from Karan, and claimed to have made his comments only to keep Kumar Mangat at bay. “Let me clear it. Karan Johar has never paid me or asked me to bash #Shivaay and you can hear it in the tape. I said 25 Lakhs to avoid Kumar,” he tweeted.

Karan responded to the controversy and told Indian Express, “My self-respect, reputation, company reputation and my upbringing doesn’t allow me to dignify this question with a response.”

KRK was slapped with a defamation suit by filmmaker Vikram Bhatt in 2016. The two had been at odds ever since KRK posted a review of 1920 London. “He decided to do a review of me instead of the film. He made absurd insinuations — called me a fraud, a pimp and other unsavory names,” Vikram said in a Facebook post.

@kamaalrkhan it takes a lot of courage to correct your ways and accept it on a public platform. I admire you for it.

KRK eventually apologised and Vikram accepted his apology. In a tweet, the filmmaker wrote, “kamaalrkhan it takes a lot of courage to correct your ways and accept it on a public platform. I admire you for it.”

Also in 2016, actor Sidharth Malhotra lashed out at KRK for making unsavoury comments about actor Alia Bhatt, calling her a ‘bacchi’. “Sir! We also try very hard to tell you to shut up but you keep tweeting ! @kamaalrkhan,” Sidharth tweeted.

While KRK has claimed that Salman’s lawsuit is in retaliation for his unfavourable review of Radhe: Your Most Wanted Bhai, Salman’s lawyers maintained it is in response to allegations of corruption and money laundering.

Loading...
Denial of responsibility! TechiLive.in is an automatic aggregator around the global media. All the content are available free on Internet. We have just arranged it in one platform for educational purpose only. In each content, the hyperlink to the primary source is specified. All trademarks belong to their rightful owners, all materials to their authors. If you are the owner of the content and do not want us to publish your materials on our website, please contact us by email – admin@techilive.in. The content will be deleted within 24 hours.
AjayAjay DevgnangeredcontroversiesDevgnentertainment newsEntertainment updateJohar
0
Share