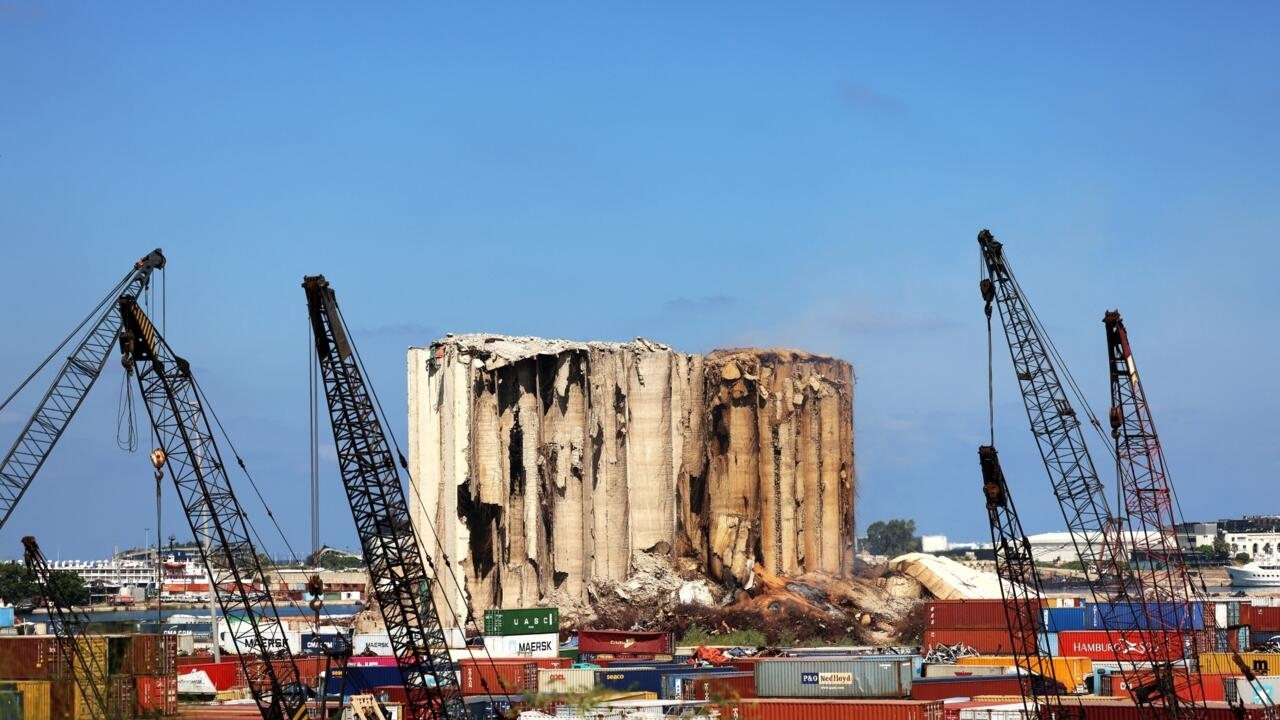 Lebanon’s top public prosecutor on Wednesday charged the Beirut port blast investigating judge and ordered the release of those detained in connection with the explosion, after rejecting the judge’s surprise resumption of the probe.

The moves by Ghassan Oweidat signal escalating opposition by Lebanon’s ruling establishment to efforts by Judge Tarek Bitar to reopen the probe into the Aug. 4, 2020, blast that killed more than 220 people.

In a text message exchange with Reuters, Oweidat said he had summoned Bitar for questioning but did not specify whether he had charged him. Bitar said he had been charged but did not give details.

A judicial source had earlier said Oweidat had filed charges against Bitar over alleged wrongdoing in his handling of the probe.

Bitar on Monday unexpectedly resumed his investigation into the explosion after high-level political interference and legal complaints had paralysed the probe for more than a year.

>> Who is out to get the judge in charge of Lebanon port explosion probe?

He also charged top current and former officials including Oweidat without specifying the charges against the top prosecutor.

Bitar said on Wednesday he would continue his probe despite mounting resistance. He told Reuters he would “continue until I issue an indictment” and said that Oweidat “had no right” to file the charge or release detainees.

For Lebanese desperate to see accountability over the explosion, Bitar symbolizes hope that justice may one day be served in a country where impunity has long been the norm.

Oweidat on Tuesday sent a letter to Bitar saying his probe remained suspended and on Wednesday issued a decision, a copy of which was seen by Reuters, saying the judge did not have the authority to resume his investigation.

In the same decision, Oweidat released all those detained in connection with the probe “without exception” but said they would face a travel ban.

At least 17 people, mostly low- to mid-level officials, had been detained since 2020 in relation to the case, said Amnesty International, in conditions it said could violate their due process rights.

Badri Daher, who headed the customs authority at the time of the blast and was the most senior official detained following the explosion, was freed on Wednesday, Daher’s sister told Reuters.

The explosion, one of the largest non-nuclear blasts on record, was caused by hundreds of tonnes of ammonium nitrate unloaded at the port in 2013.

To many Lebanese, the disaster symbolised the wider corruption and mismanagement of a ruling elite that had also steered Lebanon into a devastating financial collapse.

Denial of responsibility! TechiLive.in is an automatic aggregator around the global media. All the content are available free on Internet. We have just arranged it in one platform for educational purpose only. In each content, the hyperlink to the primary source is specified. All trademarks belong to their rightful owners, all materials to their authors. If you are the owner of the content and do not want us to publish your materials on our website, please contact us by email – [email protected]. The content will be deleted within 24 hours.
BeirutBeirut explosionblastexplosionHealth newsHealth updateInquiryJustice
0
Share