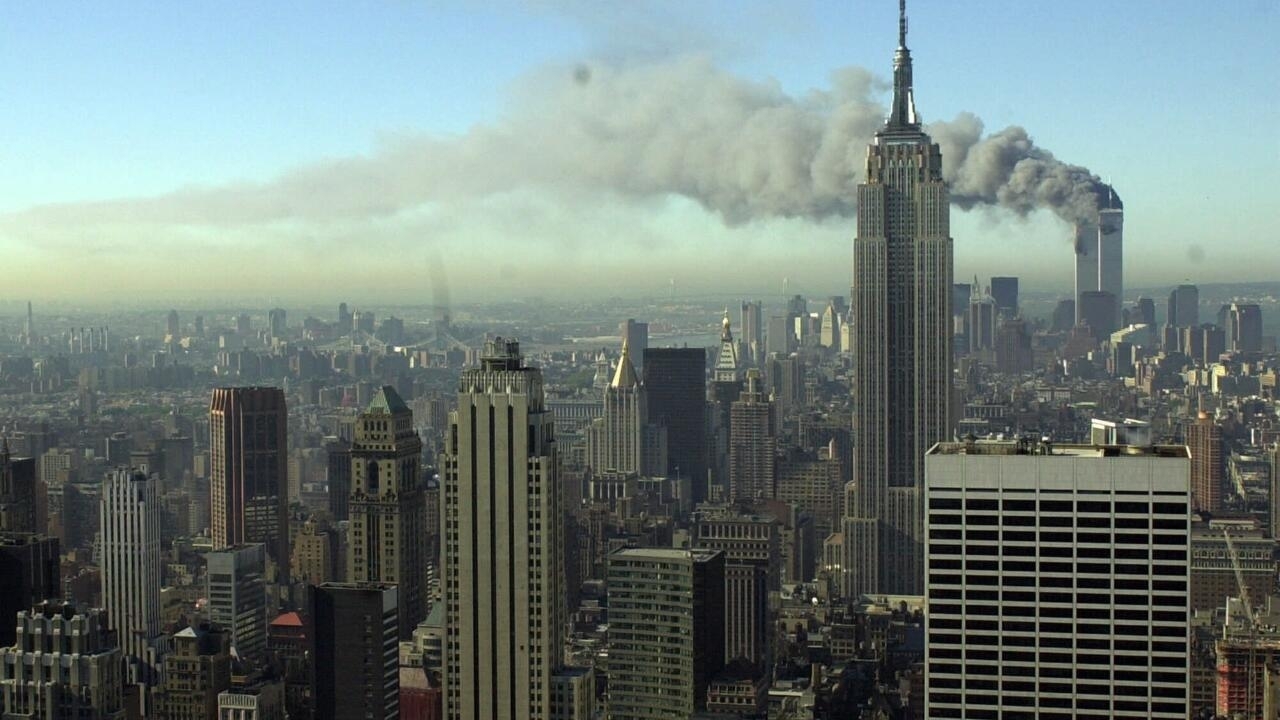 President Joe Biden on Friday directed the declassification of certain documents related to the Sept. 11, 2001, terrorist attacks, a supportive gesture to victims’ families who have long sought the records in hopes of implicating the Saudi government.

The order, coming little more than a week before the 20th anniversary of the attacks, is a significant moment in a yearslong tussle between the government and the families over what classified information about the run-up to the attacks could be made public. That conflict was on display last month when many relatives, survivors and first responders came out against Biden’s participation in 9/11 memorial events if the documents remained classified.

Biden said Friday that he was making good on a campaign commitment by ordering the declassification review and pledged that his administration “will continue to engage respectfully with members of this community.”

“The significant events in question occurred two decades ago or longer, and they concern a tragic moment that continues to resonate in American history and in the lives of so many Americans,” the executive order states. “It is therefore critical to ensure that the United States Government maximizes transparency, relying on classification only when narrowly tailored and necessary.”

The order directs the Justice Department and other executive branch agencies to begin a declassification review, and requires that declassified documents be released over the next six months.

Brett Eagleson, whose father, Bruce, was among the World Trade Center victims and who is an advocate for other victims’ relatives, commended the action as a “critical first step.” He said the families would be closely watching the process to make sure that the Justice Department follows through and acts “in good faith.”

“The first test will be on 9/11, and the world will be watching. We look forward to thanking President Biden in person next week as he joins us at Ground Zero to honor those who died or were injured 20 years ago,” Eagleson said.

Still, the practical impact of the executive order and any new documents it might yield was not immediately clear. Public documents released in the last two decades, including by the 9/11 Commission, have detailed numerous Saudi entanglements but have not proved government complicity.

A long-running lawsuit in federal court in New York aims to hold the Saudi government accountable and alleges that Saudi officials provided significant support to some of the hijackers before the attacks. The lawsuit took a major step forward this year with the questioning under oath of former Saudi officials, and family members have long regarded the disclosure of declassified documents as an important step in making their case.

The Saudi government has denied any connection to the attacks.

Fifteen of the hijackers were Saudi, as was Osama bin Laden, whose al-Qaeda network was behind the attacks. Particular scrutiny has centered on the support offered to the first two hijackers to arrive in the US, Nawaf al-Hazmi and Khalid al-Mihdhar, including from a Saudi national with ties to the Saudi government who helped the men find and lease an apartment in San Diego and who had earlier attracted FBI scrutiny.

Though many documents examining potential Saudi ties have been released, U.S. officials have long regarded other records as too sensitive for disclosure. On Thursday, victims’ families and survivors urged the Justice Department’s inspector general to investigate the FBI’s apparent inability to locate key pieces of evidence they’ve been seeking.

The Justice Department revealed last month that the FBI had recently completed an investigation examining certain 9/11 hijackers and potential co-conspirators, and that it was working toward providing more information.

Under the terms of the executive order, the FBI must complete by Sept. 11 its declassification review of documents from that probe, which it has referred to as the “Subfile Investigation.” Additional documents, including any phone and bank records and reports with investigative findings, are to be reviewed with an eye for disclosure over the course of the next six months.

Loading...
Denial of responsibility! TechiLive.in is an automatic aggregator around the global media. All the content are available free on Internet. We have just arranged it in one platform for educational purpose only. In each content, the hyperlink to the primary source is specified. All trademarks belong to their rightful owners, all materials to their authors. If you are the owner of the content and do not want us to publish your materials on our website, please contact us by email – [email protected]. The content will be deleted within 24 hours.
9/11 AttacksAmericasattacksBidendeclassificationDocumentsHealth newsHealth update
Share

WhatsApp: New feature spotted which can change how you react to messages