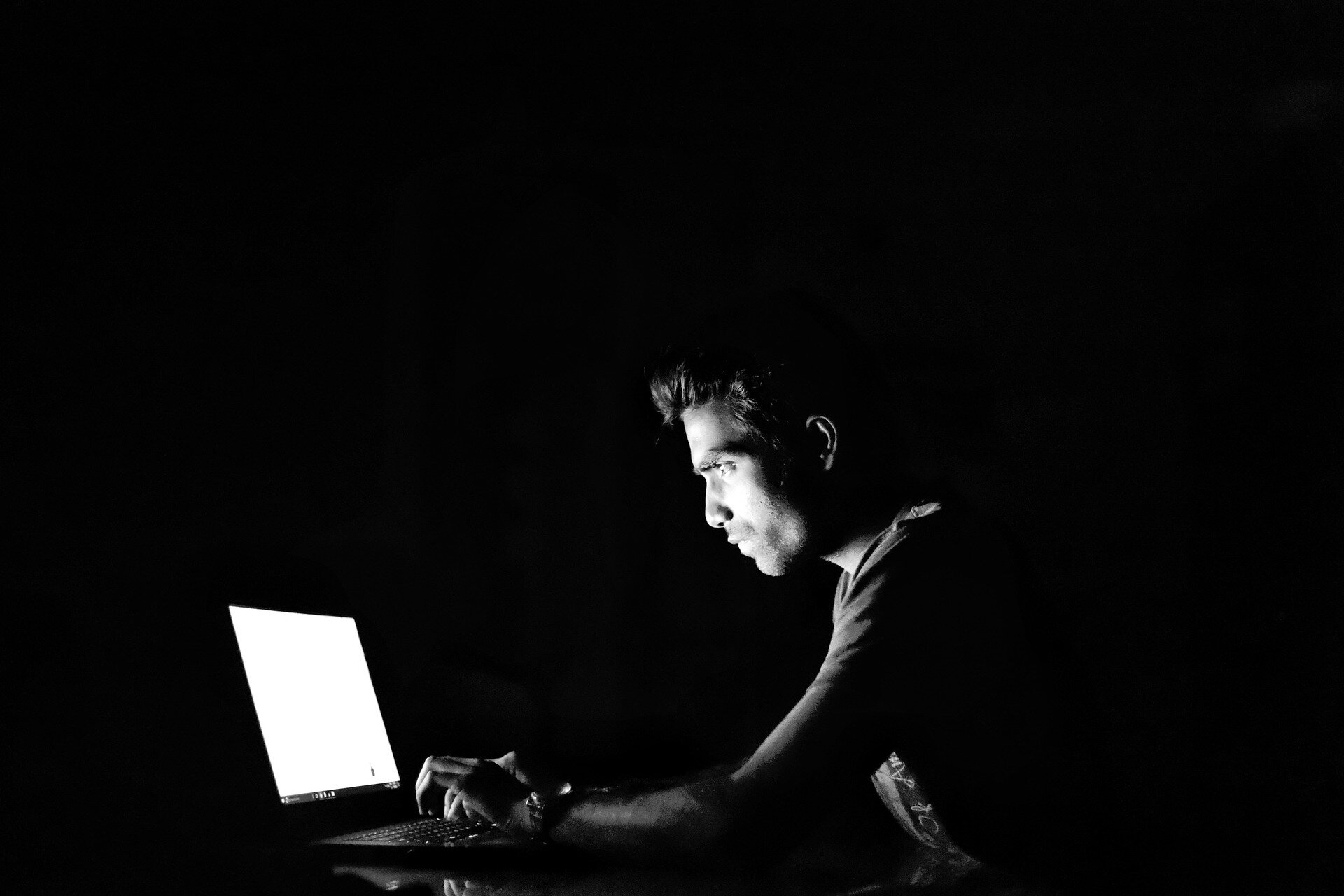 President Joe Biden on Wednesday signed an executive order intended to strengthen U.S. cybersecurity through the sharing of information on attacks and adopting better practices throughout the government, as administration officials urged the private sector to build more secure software.

The order had been in the works for months, but it comes after a hack of Colonial Pipeline Co. forced the company to cut off the flow of fuel to much of the U.S. East Coast last Friday, leading to gasoline shortages and filling stations running out.

Colonial said Wednesday evening that the pipeline was returning to service.

A senior administration official told reporters on a conference call that the order only makes a down payment toward modernizing cyberdefenses, and stressed that the White House wants to focus on secure software development on building more secure software products for Americans.

And IT service providers that experience a hack will have new rules for sharing details about the incident, within specific timelines based on a sliding scale on the severity of the incident, added the official, who was granted anonymity to discuss the order.

The attacks on Colonial and one carried out last year on SolarWinds Corp., which compromised popular software to break into several government agencies and dozens of private companies, underscored the vulnerability of both government and private networks.

But officials, speaking on condition of anonymity, said that if all the provisions in the order had been in place already, it might not have prevented the attack on SolarWinds or the Colonial Pipeline.

The White House intends to create a cybersecurity incident review board that would investigate attacks.

The hackers stole almost 100 gigabytes of data from Colonial Pipeline’s networks in just two hours, before locking its computers with ransomware and demanding payment, according to two people familiar with the investigation.

As a result of the shutdown of Colonial—North America’s largest petroleum pipeline—gasoline shortages spread across the U.S. South after motorists raced to fill their tanks.

FBI: DarkSide group behind ransomware hacking of US Colonial Pipeline

Citation:
Biden signs order to bolster cybersecurity after pipeline hack (2021, May 13)
retrieved 15 May 2021
from https://techxplore.com/news/2021-05-biden-bolster-cybersecurity-pipeline-hack.html

Denial of responsibility! TechiLive.in is an automatic aggregator around the global media. All the content are available free on Internet. We have just arranged it in one platform for educational purpose only. In each content, the hyperlink to the primary source is specified. All trademarks belong to their rightful owners, all materials to their authors. If you are the owner of the content and do not want us to publish your materials on our website, please contact us by email – admin@techilive.in. The content will be deleted within 24 hours.
Loading...
BidenBolstercybersecuritygadget updateHackorderPipelineSigns
0
Share

How the United States Beat the Variants, for Now