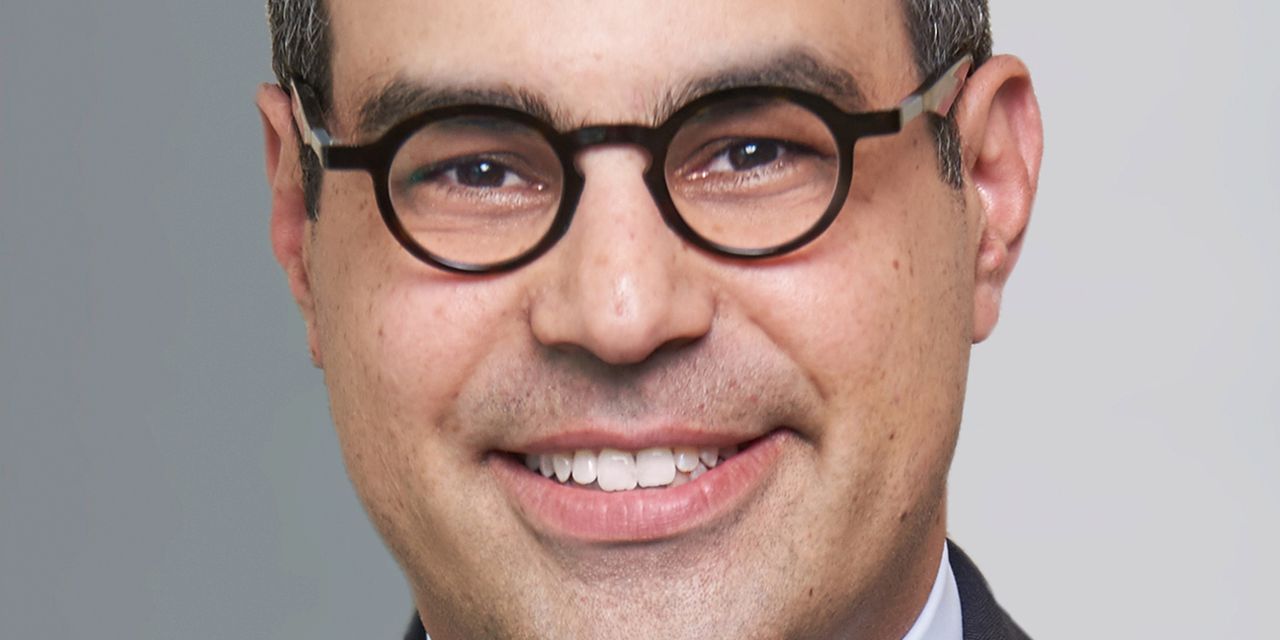 WASHINGTON—President Biden said he would nominate

to run the Justice Department’s antitrust division on Tuesday, turning to a vocal critic of Google as his administration has taken an aggressive posture on enforcing antitrust laws across industries.

Mr. Kanter is a longtime antitrust lawyer who has represented companies that argue they have been harmed by the conduct of

Google currently faces an antitrust lawsuit, filed by the Justice Department last year, that alleges Google uses a web of exclusionary agreements and other tactics to preserve a monopoly for its flagship search engine and related advertising business.

Google has denied the allegations, saying it has designed its products and services to improve experiences for consumers. A trial isn’t expected to happen until 2023.

If confirmed by the Senate, Mr. Kanter would be the second critic of large technology companies to take a key antitrust enforcement post for the Biden administration, following

One of Mr. Kanter’s first tasks will be to re-examine federal guidelines for the review of mergers, in response to a recent executive order Mr. Biden signed to encourage federal agencies to promote competitive markets.

Mr. Kanter was most recently in private practice, and previously worked as an antitrust attorney at the FTC. He has represented

and others in legal battles with Google for more than a decade.

the parent company of The Wall Street Journal’s owner, Dow Jones & Co., has been a client of Mr. Kanter in the past.

(D., Minn.), chair of the Senate Antitrust Subcommittee, said in a statement that the nominee’s “deep legal experience and history of advocating for aggressive action make him an excellent choice.”

another Big Tech critic who has taken a prominent role in the Biden administration.

The antitrust division at the Justice Department has been without a Senate-confirmed head since the start of the Biden administration, after the departure of former President

Major political news, from campaigns to the Capitol.

“We have laws. Those laws are in place. Let’s enforce them. Let’s enforce them regularly with vigor, with passion, creativity and meaning,” Mr. Kanter said at the event, hosted by the advocacy group American Economic Liberties Project, which favors a breakup of large technology companies. “That is something that could change tomorrow.”

general counsel of the trade group NetChoice, whose members include Amazon, Google and Facebook. “One of the substantial challenges before Kanter is attempting to appear impartial as the DOJ attempts to bring antitrust suits against tech firms that he either previously represented or worked against as an attorney.”

About 56% of Americans say they think major technology companies should be regulated more than they are now, according to a Pew Research Center survey conducted in April on a sample of 4,623 people and released on Tuesday. That is up from 47% in June 2020 and 51% in May 2018.

Loading...
Denial of responsibility! TechiLive.in is an automatic aggregator around the global media. All the content are available free on Internet. We have just arranged it in one platform for educational purpose only. In each content, the hyperlink to the primary source is specified. All trademarks belong to their rightful owners, all materials to their authors. If you are the owner of the content and do not want us to publish your materials on our website, please contact us by email – [email protected]. The content will be deleted within 24 hours.
AAPLadvertisingAdvertising/Marketing/Public RelationsAlphabet Cl Aamazon.comAmy KlobucharAMZNAnti-Competition Issues
0
Share